How Fortune’s ‘Change the World’ Companies Profit From Doing Good 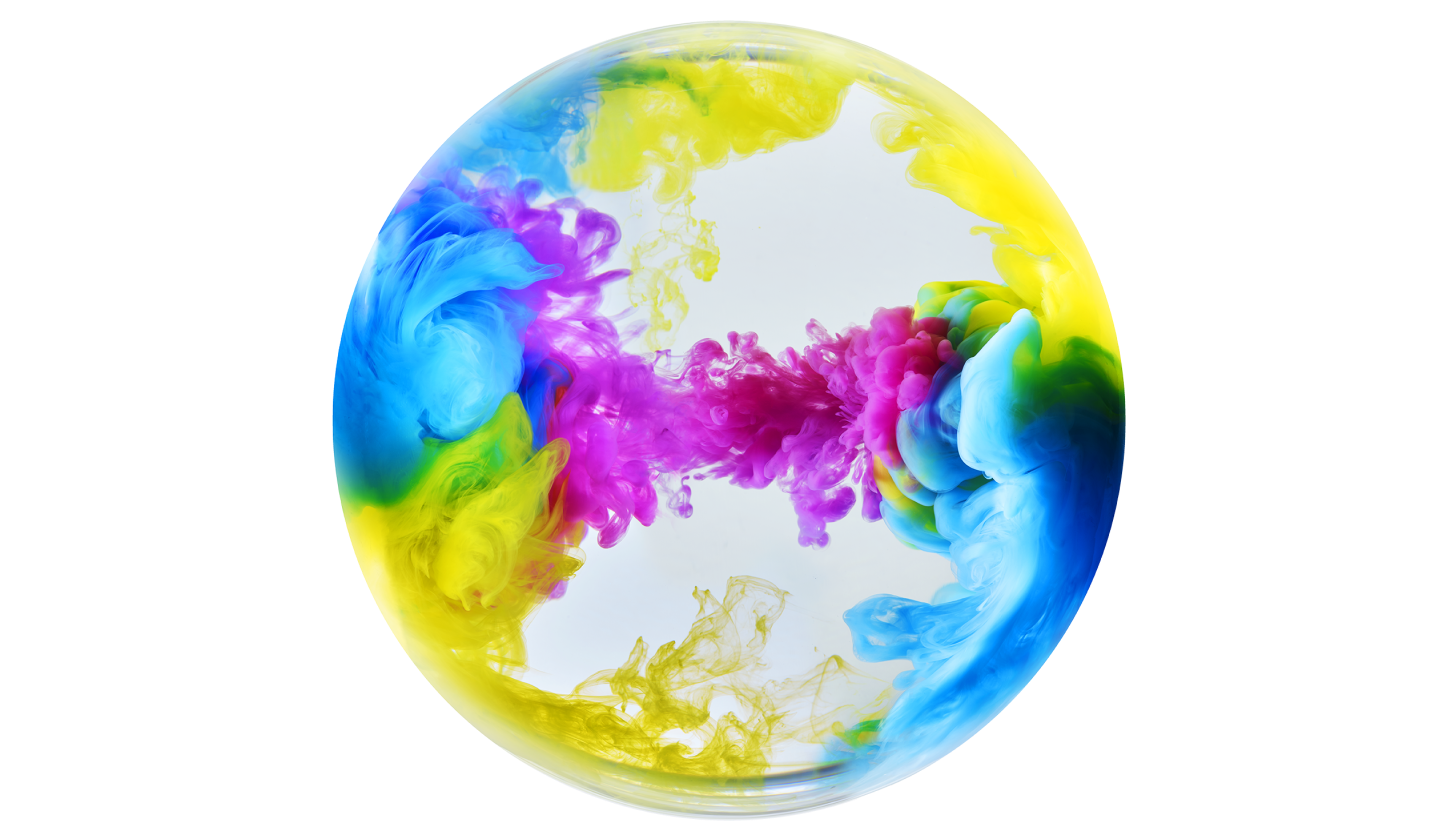 Few companies today can claim to be entering their fourth century in business. Glaxo­SmithKline (GSK), the $37-billion-in-revenue pharmaceutical giant, is one of them, tracing its roots—by way of various corporate iterations, mergers, and rechristenings—to a London apothecary called Plough Court Pharmacy, established in 1715. Along the way, progenitor pieces of GSK sold dried milk for infants (early 1900s), manufactured penicillin (World War II), and developed AZT, the first medicine approved for AIDS, in the early years of a global pandemic that would claim millions of lives.

Now, at the lithesome age of 300, the company is in the midst of yet another reinvention, growing a pharmaceutical business whose aim is to serve not just patients in the wealthier nations of the West but also consumers in less developed countries—or what CEO Andrew Witty calls “the other 6 billion” people in the world.

The company spent some three decades developing a vaccine for malaria, which has devastated huge swaths of sub-Saharan Africa. (Pilot vaccination programs in the hardest-hit areas may begin as early as 2018.) GSK has partnered with the government of ­Botswana on an ambitious HIV treatment program, and it’s collaborating with the National Institutes of Health on a vaccine for the Zika virus. And last year it doubled down on its public health mission, swapping one of its drug development units for the bulk of Novartis’s vaccine business, among other trades.

The company bases its drug pricing on the gross national income per capita of each of the 150 countries where it does business—and in dozens of the least developed nations, it reinvests 20% of those profits in local health care infrastructure and worker training.

But lest you think this venerable corporation has morphed into an eleemosynary NGO, consider a few of the well-placed word clues above: “profits,” “reinvests,” “business.” Yes, GSK makes money—nearly $16 billion in total operating profit in 2015—and its leadership is confident that its strategy of slim margins (on most products in the developing world) and huge and growing sales volume is a winning one.

“Look at India, which I think is a brilliant example,” Witty tells Fortune. “Around 30% of everything we manufacture in our pharmaceutical business we sell in India. Thirty percent—which I think shocks most people. And it accounts for about 1% of our global revenue, and a little less than that of our profits.” Still, over time, he says, “that business has gotten bigger and bigger and bigger. It makes more and more profit. And more people have access to fantastic medicines. We think that’s an entirely sustainable model.”

And therein lies the rub. Scalable positive change that’s brought about by business investment (and reinvestment) is a wholly different beast from philanthropy. While there’s certainly nothing wrong with “corporate social responsibility” efforts—charitable works typically done via a company’s marketing or foundation arm—such efforts rarely have a long-term impact. “It’s like emptying the Pacific Ocean with a bucket,” says Witty. “You can be busy with that bucket all day long, but you made no impact because you can’t scale.”

That’s what makes Fortune’s Change the World list so compelling, we hope. Each year at this time, we set out to identify 50 companies across the globe that are tackling major societal problems—reducing damage to the environment, strengthening communities, serving the underserved, and significantly improving lives as a function of their business model—and whose good works contribute to their bottom lines. And this year, as last, Fortune’s reporting staff, our partners at FSG, and an expert panel of outside advisers found dozens of inspirational examples.

For more on our Change the World list, watch this Fortune video:

One company is helping NGOs distribute aid efficiently in disaster areas through chip-enabled credit cards; another has developed a jet engine that cuts fuel consumption, noise, and air pollution by the planeload; a third company—an Australian bank—has taken a softer touch with some of its household borrowers and slashed loan default rates in the process.

We’ve made no effort to weigh these companies on a scale of overall goodness or badness; we couldn’t make such judgments if we tried. (Companies that peddle sugar water don’t get penalized, any more than those that sell TB meds get a halo.) What we’ve done instead is to highlight one or more areas where each company is having a measurable, positive social impact as part of its business enterprise.

Owl-eyed readers may even find that some of these efforts are worth putting their own long-term bets on. Since publication, the median return of the 40 publicly traded stocks on last year’s global list (the rest were private companies) has been 16.6%—edging out the S&P 500 (16.5%) and handily beating the MSCI World Index (11.3%).

We’re not surprised. There’s an awfully good market these days for helping others.

A version of this article appears in the September 1, 2016 issue of Fortune with the headline “Change the World.”