Fixing Smartphones ‘On Demand’ May Be Better Business Than Delivering Burritos 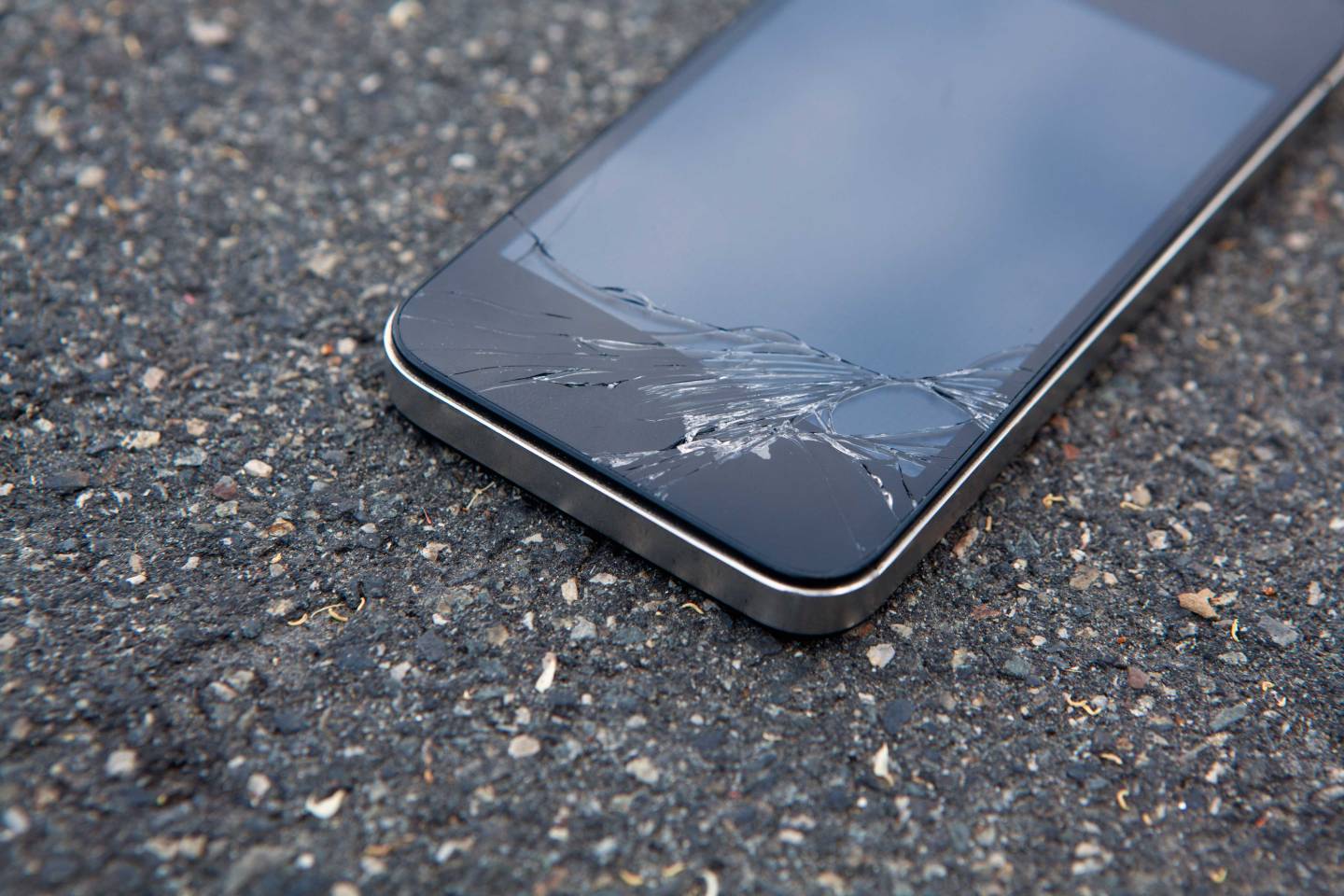 It finally happened: You cracked your new iPhone’s screen—accidentally, of course. Since your smartphone is effectively an extra appendage, you need to get it fixed as soon as possible.

And you do. Within an hour, a technician shows up at your door, and $109 dollars later, your iPhone is back in action.

This is the average experience for a customer of CellSavers, a startup whose mission is to make mobile device repairs faster, cheaper, and overall, just better. The San Diego-based company recently closed $15 million in new funding at an undisclosed valution to continue to expand its business, which it touts as a reliable way to get your mobile device fixed within an hour.

“In L.A., we can get to you faster than you can get a slice of pizza,” co-founder and CEO Eyal Ronen jokes in an interview with Fortune.

Currently, CellSavers focuses on a limited number of devices: the iPhone, iPod, iPad, and Samsung’s Galaxy and Note smartphones. Prices vary slightly depending on the device and the problem. For example, a broken iPhone 6 screen costs $109 to the customer, the same price the Apple Store charges (though it’s more for newer models). Out of that, CellSavers’s technician gets about $30 to $40, according to Ronen, and the rest goes to cover the parts and CellSavers’ other costs. Though its technicians are independent contractors, CellSavers sources its own parts, both as a way to control quality and as a way to keep costs low since it buys them in bulk.

CellSavers’ technicians, who work as independent contractors, are the company’s most crucial asset, according to Ronen. Since their job is to repair the smartphones and tablets of customers, it’s in CellSavers’ best interest to ensure it only employs the best of them.

As such, the company currently hires only 8.5% (or one of eleven) of candidates who apply, say Ronen. After being hired, technicians are first matched with repairs that are easier, most common, and on lower-end devices. As the technician progresses, they’re given more difficult jobs, according to Ronen.

Ronen and co-founder Itai Hirsch started the company in early 2015 because of frustrating personal experiences. As Ronen tells it, Hirsh, who is a father of three young kids, found himself waiting in a line at local repair shops to get his mobile devices fixed. “There must be a way to make this better,” the two friends concluded, leading them to devise CellSavers.

Of course, the idea isn’t entirely new. Similar services like iCracked have been around for several years, and the company also competes with repair kiosks at malls and consumer electronics stores, including Apple’s own stores.

Like other so-called “on-demand” startups, which promise a burrito, ride, or home cleaning at the tap of a button, CellSavers faces the challenge of providing a reliable service while making its financial math add up. Though on-demand startups exploded in popularity in the last few years, many have found that building sustainable businesses is difficult. Some are scrambling to adjust their models, while others are coming with new ones.

CellSavers, however, says that it makes a profit on each customer appointment with one of its technicians. This is largely because, unlike, say, delivering groceries or a sandwich, a smartphone repair has a high enough price tag that there’s room for a healthy margin. Moreover, the startup further reduces its cost by sourcing repair parts on its own to get lower prices.

“’On-demand’ is not a market, it’s an enabler,” Carmel Ventures partner Daniel Cohen, whose firm led CellSavers’ latest funding round, tells Fortune. “Certain things work well with on-demand and some don’t,” he says, adding that CellSavers’ ability to make a profit from each transaction shows that it’s in the former category.

The startup also says that its secret sauce for success is its ability to efficiently pair the right technician, based on skill and availability, to the right customer appointment. “It’s all about demand and supply,” says Ronen.

Though the startup touts itself as being “on-demand” and immediate, only 65% of customers request to meet with a technician right away, according to the company. The other 35% of them schedule the repair for a later time. CellSavers, whose revenue currently grows 35% per month, also says that about 20% of its customers come through referrals from other customers, and 20% of customers come back.

The startup doesn’t disclose its revenue or number of customers, though its website says it has repaired nearly 37,700 devices so far.

Repeat customers is also one way CellSavers plans to grow in the future: By adding new services, beyond repairs, that customers will want to care for their devices, such as software updates and upgrades. It also plans to expand into repairing more categories of devices and appliances, though Ronen declined to share more details.

As for geographical expansion, the young startup, which currently operates in 18 U.S. metropolitan markets, has lofty goals. “A year from now, we want to make sure we’re available anywhere in the States,” says Ronen.

Along with Carmel Ventures, Sequoia Capital also participated in CellSavers’ latest round. To date, the company has raised $18 million in funding.