Here’s Why Shares of Valeant are Soaring 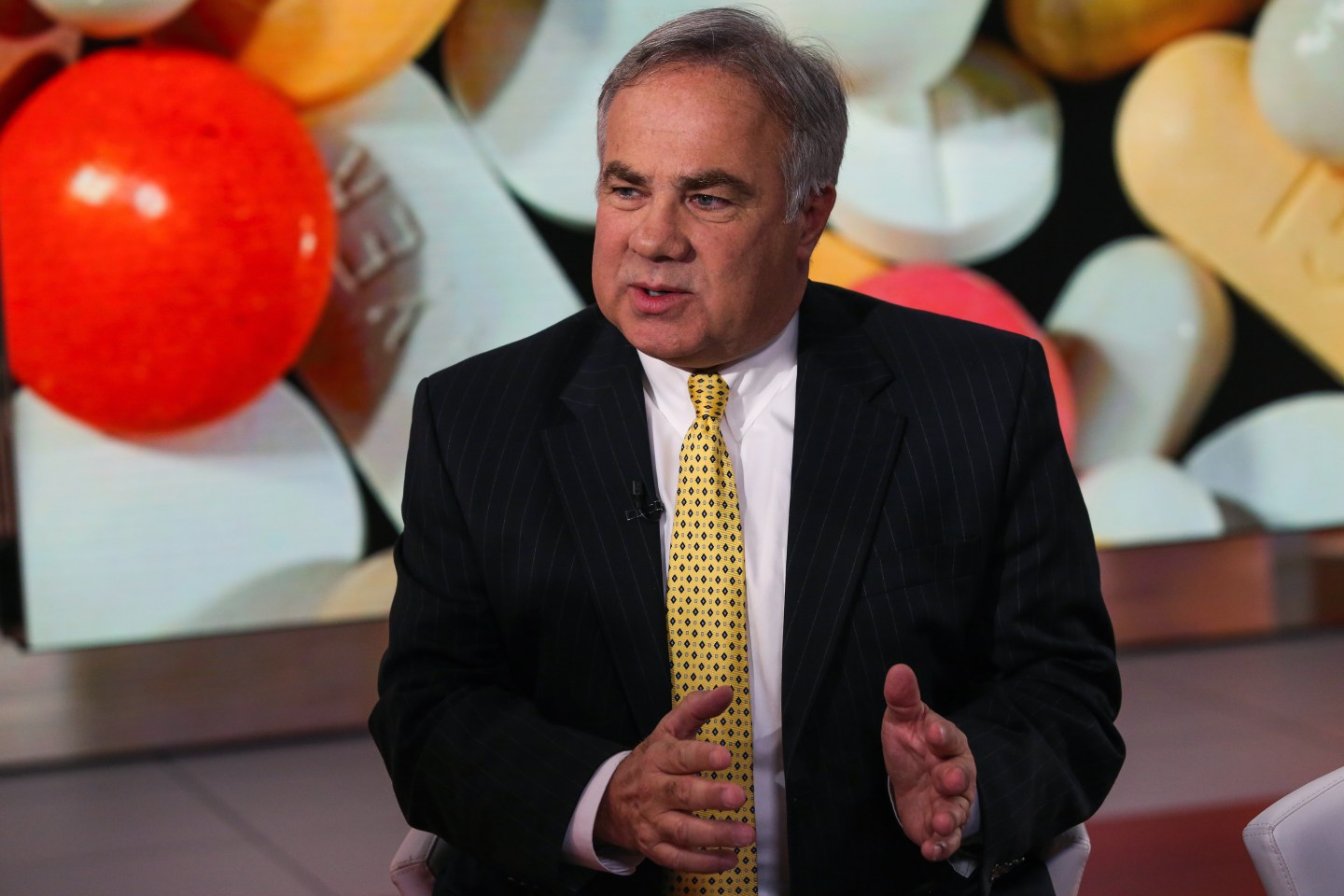 “Management appears to be implementing sound initiatives, improving business practices, enhancing financial performance, and reducing debt burdens,” lead analyst David Risinger wrote. “Although Valeant stock has been highly controversial, the company sells compelling products which are in demand, including key franchises such as Bausch and Lomb and dermatology.”

Morgan upgraded the stock from the equivalent of “hold” to “buy,” and pushed up its 12-month price target to $42 a share—a 43% upside from the stock’s current price.

CEO Joe Papa said he intended to wash Valeant’s hands clean of the accounting and drug pricing scandals that have plagued it. The plan included axing Valeant’s top lawyer and head of public relations.

Papa’s assurances lost some weight however when reports emerged two days later that the company was still under criminal investigation for potential insurance fraud related to its ties to specialty pharmaceutical Philidor—which erased all of the stock’s recent gains.

Morgan Stanley pointed to Valeant’s U.S. business performance, Xifanxan growth trends, the success of Walgreen’s dermatology partnership, and the FDA’s recommendation of brodalumab for treatment of plaque psoriasis, as reasons for investors to be bullish.