Cisco Says It Will Cut Thousands of Jobs Amid Revamp 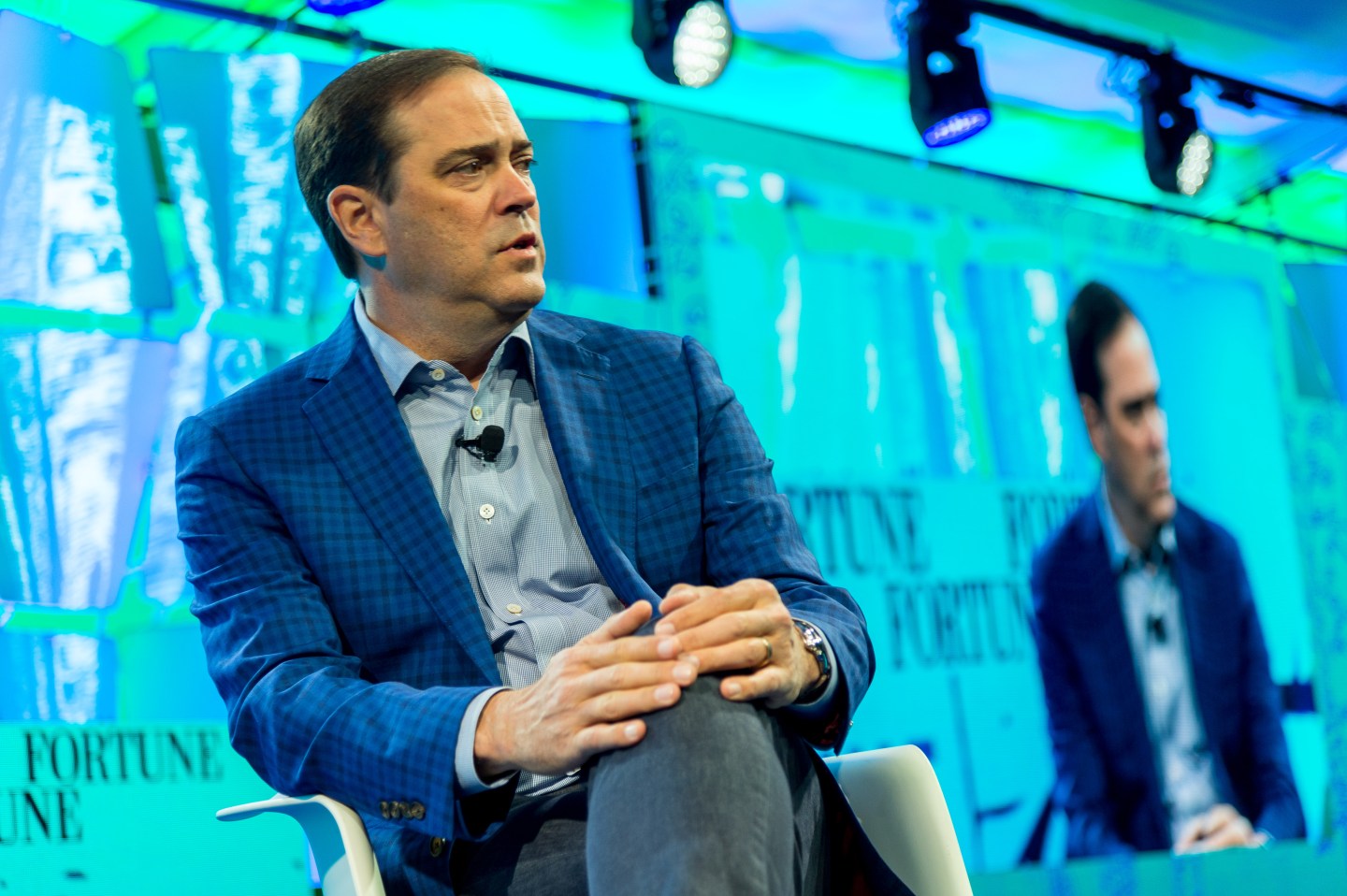 Networking giant Cisco (CSCO) said Wednesday that it would cut up to 5,500 jobs, or around 7% of its global workforce as it tries to adapt to a changing technology landscape.

Although a huge number, the total is fewer than the 14,000 jobs, or 20% of its workforce, that trade publication CRN said on Tuesday that would be eliminated.

Money saved on the cuts will be plowed-back into priority businesses such as security, Internet of things, collaboration, next-generation data center gear and cloud, Cisco chief executive Chuck Robbins said on the earnings call. It’s unclear from that list what, exactly, are low-priority areas, however. Presumably they include Cisco’s older line routers and switches.

That there would be job cuts at a legacy IT provider is almost a forgone conclusion as these companies, many of which made the bulk of their money on pricey, proprietary hardware and software, must adapt to a world in which more companies send more of their computing jobs to a public cloud provider like Amazon @amzn(AMZN)Web Services.

Adding insult to injury, big public cloud providers, which rent out their computing capacity to customers, don’t tend to buy name-brand hardware from companies like Cisco or IBM.

The job cuts will start this quarter, the company said.

For the quarter, Cisco reported earnings of $2.8 billion, or 56 cents a share, on sales of $12.64 billion. Non-GAAP earnings were $3.2 billion or 63 cents per share, beating analyst expectations of 60 cents per share.

For more on Cisco, watch this video:

This story was updated during and after the Cisco earnings call.