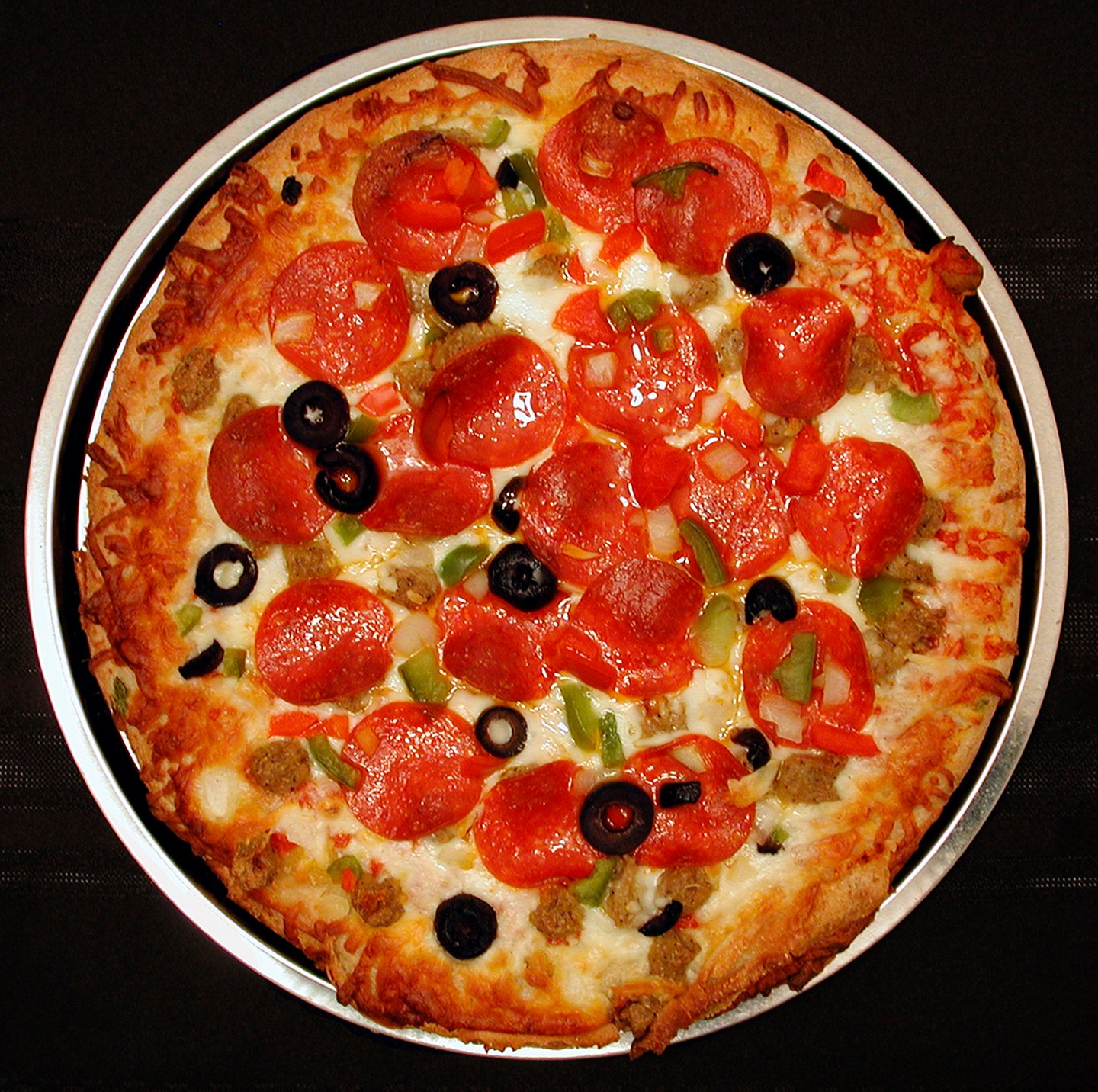 Paisano, a pizza restaurant in New Mexico, was criticized last month for trivializing the Black Lives Matter movement with a sign promoting its olive tapenade that read “Black Olives Matter.” It was quickly taken down, but the slogan has since reappeared.

Rick Camuglia, the restaurant’s owner, is now selling $20 T-shirts and $25 hats donning the off-putting phrase, and he says that they’re quite popular. “We’re sending T-shirts to Alaska, from sea to shining sea and from coast to coast and from border to border,” he told the Daily News.

When the original sign first began getting attention, it was mocked on Larry Wilmore‘s recently cancelled “The Nightly Show.” Executive producer Rory Albanese played an overly-stereotyped caricature of an Italian chef, “Luigi Albanese,” the fictional owner of the restaurant. He profusely apologized for the offensive sign before changing it to “All Olives Matter.”

Unsurprisingly, the restaurant is once again receiving negative feedback. One person wrote on Paisano’s Facebook page, “Way to double down on your stupidity.” Another called the stunt “disgusting,” and some said they will no longer patronize the establishment.

Others showed support for the restaurant. One Facebook user responded to those who were offended by the slogan with, “quit being such pansies.”

Camuglia told the Daily News that it was not his intention to be political. “It was simply a culinary statement that I wanted to be taken literally: Black Olives Matter,” he said. “We use the best-quality olive in our tapenade and it matters what we put in our food.”