How App Fatigue Is Taking a Toll on Smartphone Owners 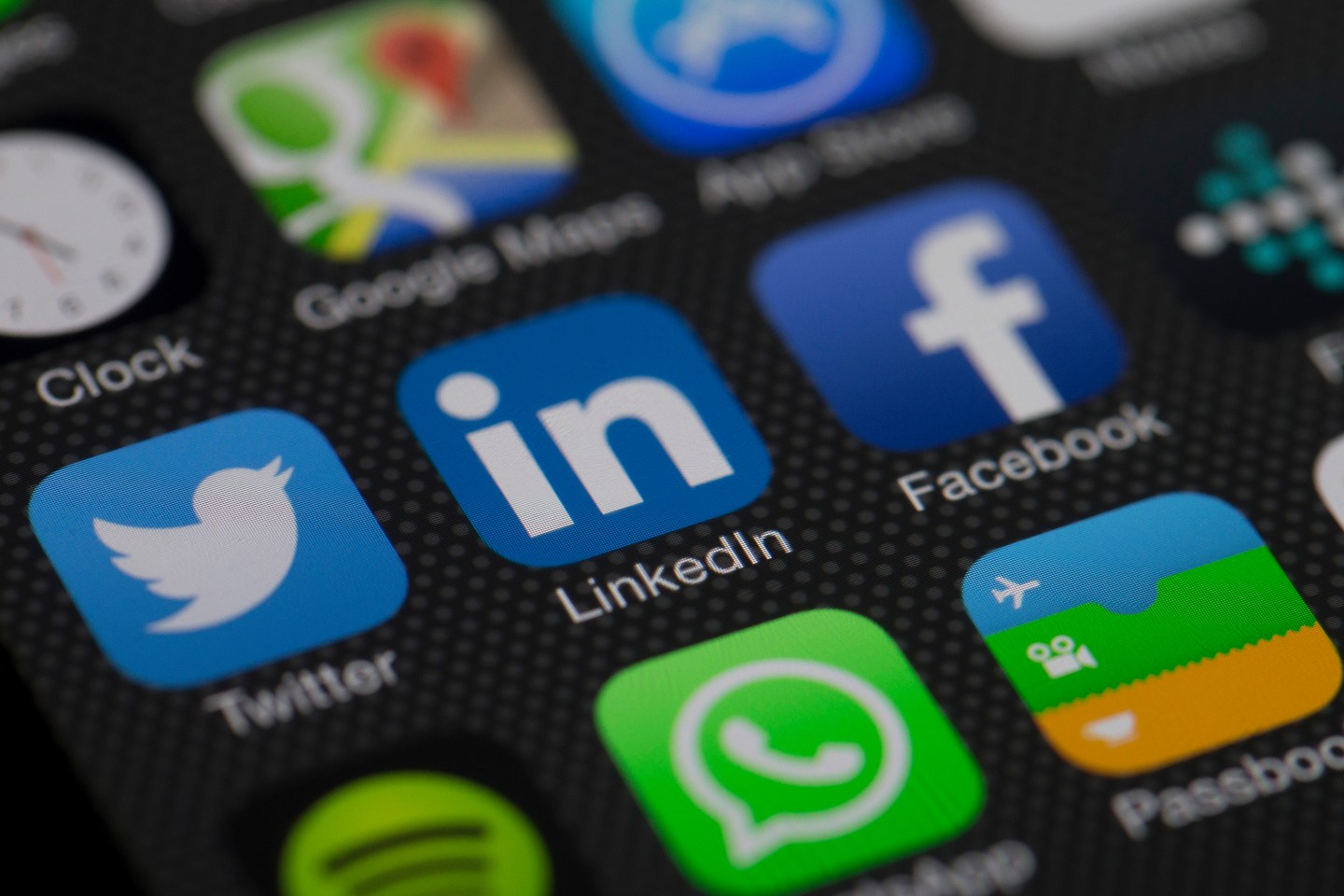 Here’s the brutal new reality facing the app economy: Just because there is an “app for that” in the Apple (AAPL) App Store doesn’t mean that a growing number of consumers will download it. (Pokemon Go, notwithstanding.)

Even if users download a given app, there’s a growing probability that they will send it packing soon if they don’t see obvious value in it. Why? There’s increasing awareness that even free apps bring with them associated costs and headaches, making it much easier to cut the cord than in the past.

Granted this is based on anecdotal evidence, but there’s quite a bit of it out there. Last month, The Verge executive editor Walt Mossberg wrote about deleting 165 or so apps, paring 15 home screens to eight, and freeing up almost 8GB of space. Before you go nutty on that app count, remember Mossberg reviews devices and apps. He has an excuse. Do you?

More recently, I was intrigued by a Facebook (FB) discussion thread among industry friends recounting their app fatigue. Brad Silverberg, former Microsoft (MSFT) exec-turned-venture capitalist at Ignition Partners, said he is also “deleting as many apps as I can.”

Why? “The hassle of updating and concerns about security and permissions cause me to be wary,” Silverberg told Fortune via email. “And, given the feedback on my post that wariness is shared by others.”

Silverberg said he will still try out new apps, but then will be ruthless about axing them if they don’t prove valuable. “If I don’t use it, it’s gone,” he explained. “If it asks for permissions I don’t think it should have, it’s gone.”

Research firm comScore (SCOR) finds that among mobile users surveyed, most spend 85% of their time using just five apps. Looking at my own device, the only apps I keep active are for two ride-hailing services and two payment apps for parking. (I’d love to cut to one, but alas some facilities require a given app.)

Several participants on the Facebook thread noted that they now find mobile web sites more useful than apps. These sites are designed to display well on smartphone screens as well as on PCs and laptops. On the flip side, they also bemoaned that many companies do not (yet) offer such mobile-friendly sites.

One commenter summed it up: “No to apps. Yes to adaptive websites!”

For more on mobile apps, watch:

There are some exceptions to the never-download rule. Some events and conferences now make their agendas and speaker information only available via mobile app, foregoing the usual printed materials which, to be honest, some of us prefer. But at least in this case, you download an app to use for two or three days, and then nuke it.

Both iPhones and Android devices ship with apps preinstalled, and there may be a special place in hell for some of those apps that users may want to delete but cannot. Silverberg noted he dispatches those to a special “iCrap” folder on his phone.

Some of the tech elite (looking at you here Facebook, Microsoft (MSFT), and Google (GOOG)) are banking that a new generation of chatbots will supplant mobile apps.

These chatbots or bots let users order products or services from many businesses via text message, so one messaging client can reach out to many stores, fast food places, and more. That may sound appealing, but some consumers may not find the idea of designating Facebook, Microsoft, or Google as their gatekeeper-to-the-world any more appetizing than they now find this peak apps mess.

What is old is new again. As another Facebook commenter put it, the growing frustration with today’s mobile apps mirrors the irritation caused by Windows application proliferation a decade or more ago. The hassle of managing multiple Windows applications took its toll then—just as the mobile app explosion is doing now.