What Michael Phelps Could Do After Retirement 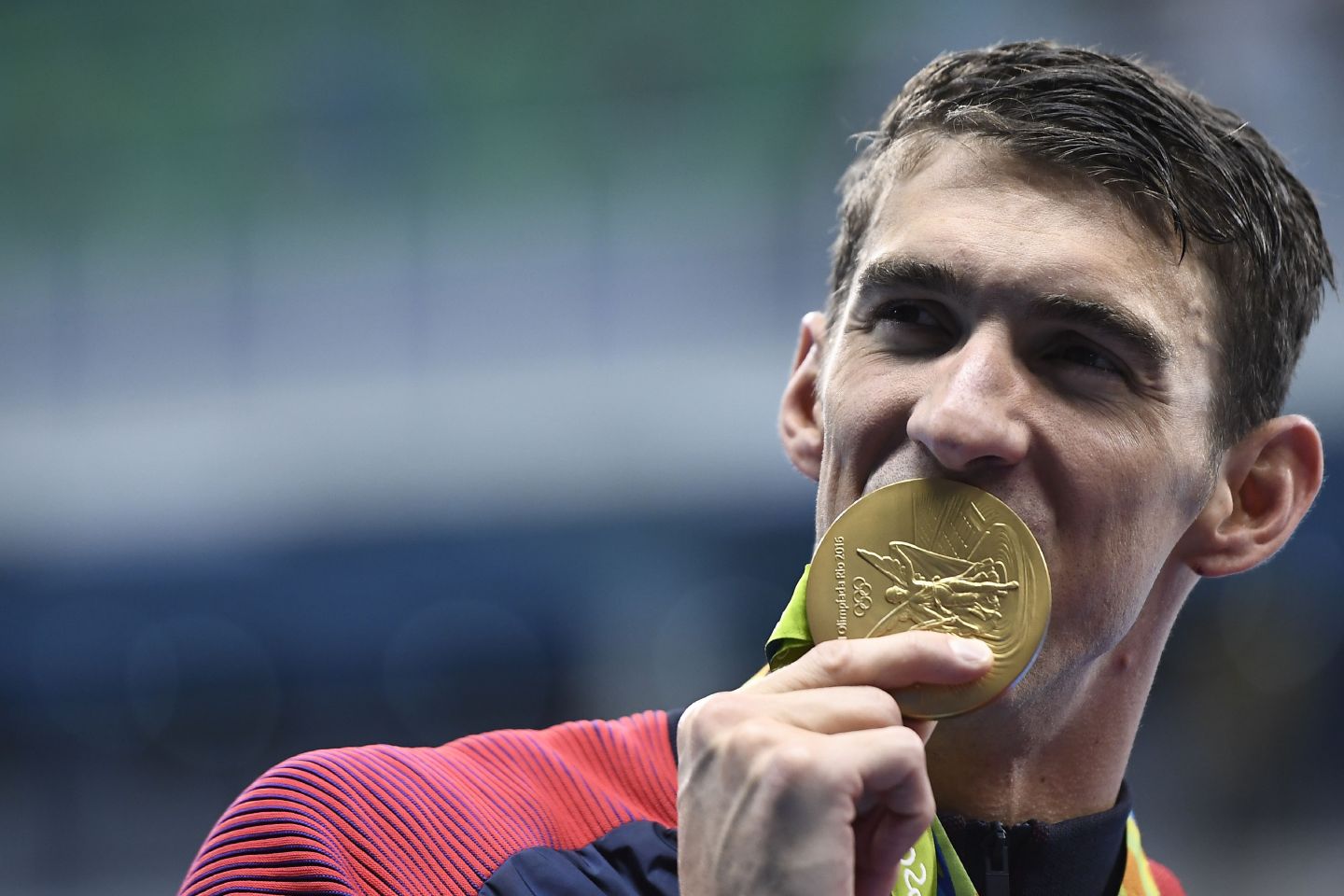 It’s official: Michael Phelps is the most decorated Olympian of all time. The American competitive swimmer won six gold medals at the 2016 Olympics, bringing his total medal count to 28. (Twenty-three of them are gold — also a record).

The 31-year-old athlete insists that the Rio de Janeiro games, which marks his fifth Olympic competition, will also be his last. But while retirement will mean a career change for Phelps, it doesn’t mean he’ll be restricted to a life of relaxation and recreation. As previous Olympic athletes have proven, retirement from competitive sports often means the start of a new career, either within athletics or in a different industry altogether.

In some cases, the decision to launch a second career is for personal fulfillment; in others, it’s motivated by financial need. And not every athlete is able to transition their Olympic performance to success off the podium.

That said, here are five professions Michael Phelps may want to consider upon retirement.

Speaking up. The skills required to excel at international sports competitions — most notably the ability to perform under pressure — can translate well into other arenas. Many retired medalists naturally gravitate towards motivational speaking gigs, inspiring those in other industries to go for their own version of gold. Former luger Rubén González has delivered keynote speeches all over the world, and counts Dell, Coca-Cola, Wells Fargo, Century21 and the U.S. Treasury Department as his clients.

Ruben Gonzalez of Argentina competes during the Luge Men’s Singles on day 2 of the 2010 Winter Olympics. Shaun Botterill — Getty Images

Pursuing politics. Former Olympians often take brand ambassador positions or become spokespersons for a specific cause. But former artistic gymnast Dominique Dawes took her passion for health all the way to the Hill — in 2010, President Obama appointed Dawes, who competed in the 1992, 1996, and 2000 Olympics, as co-chair of the President’s Council on Fitness, Sports and Nutrition, in conjunction with First Lady’s Michelle Obama’s Let’s Move! Initiative.

Related: This University’s Athletes Are Dominating the U.S. Olympic Team

Dominique Dawes of the USA stretches on the balance beam during her routine in the 1996 Olympic Games in Atlanta, Georgia. Doug Pensinger — Getty Images

Passing the torch. Many retired athletes become coaches and teachers of their trade, grooming collegiate players or running their own sports camps. Figure skater Dorothy Hamill followed this path. After she putting down her own blades, she now helps others lace up theirs — but with a twist. In 2009, the 1976 Olympic champion launched I-Skate, a program that teaches children with physical disabilities how to ice skate — not only to improve their health and independence, but also to provide them with opportunities to interact with their peers.

Competing in Hollywood. Numerous medalists have tried to take on Tinseltown following their athletic retirement, but after the endorsement deals expire, most showbiz careers are limited to an occasional TV guest spot, a brief movie cameo or a stint on reality shows like Celebrity Apprentice and Dancing With the Stars. Many former athletes are able to find success, however, when they jump behind the microphone as television hosts and sports commentators, as retired figure skating duo Johnny Weir and Tara Lipinski have done for the Winter Games in Sochi as well as the current Summer Games in Rio.

Undoing retirement. Phelps himself has already “retired” once before. Though he said the 2012 Olympics in London would be his last, he got back in the game two years later to begin training for Rio. He’s already backtracking on his second attempt at retirement, telling reporters earlier this month: “To have our first-born be able to watch — I’ll say this just, in case I come back — my potential last Olympics. Just so you guys don’t beat me to death if I come back, I’m just going to say that: To have him watch the potential last races of my career is something I look forward to being able to share with him.” For Phelps, retirement might make him feel like a fish out of water.