How Google Fiber Is Changing Its Strategy as Costs Grow 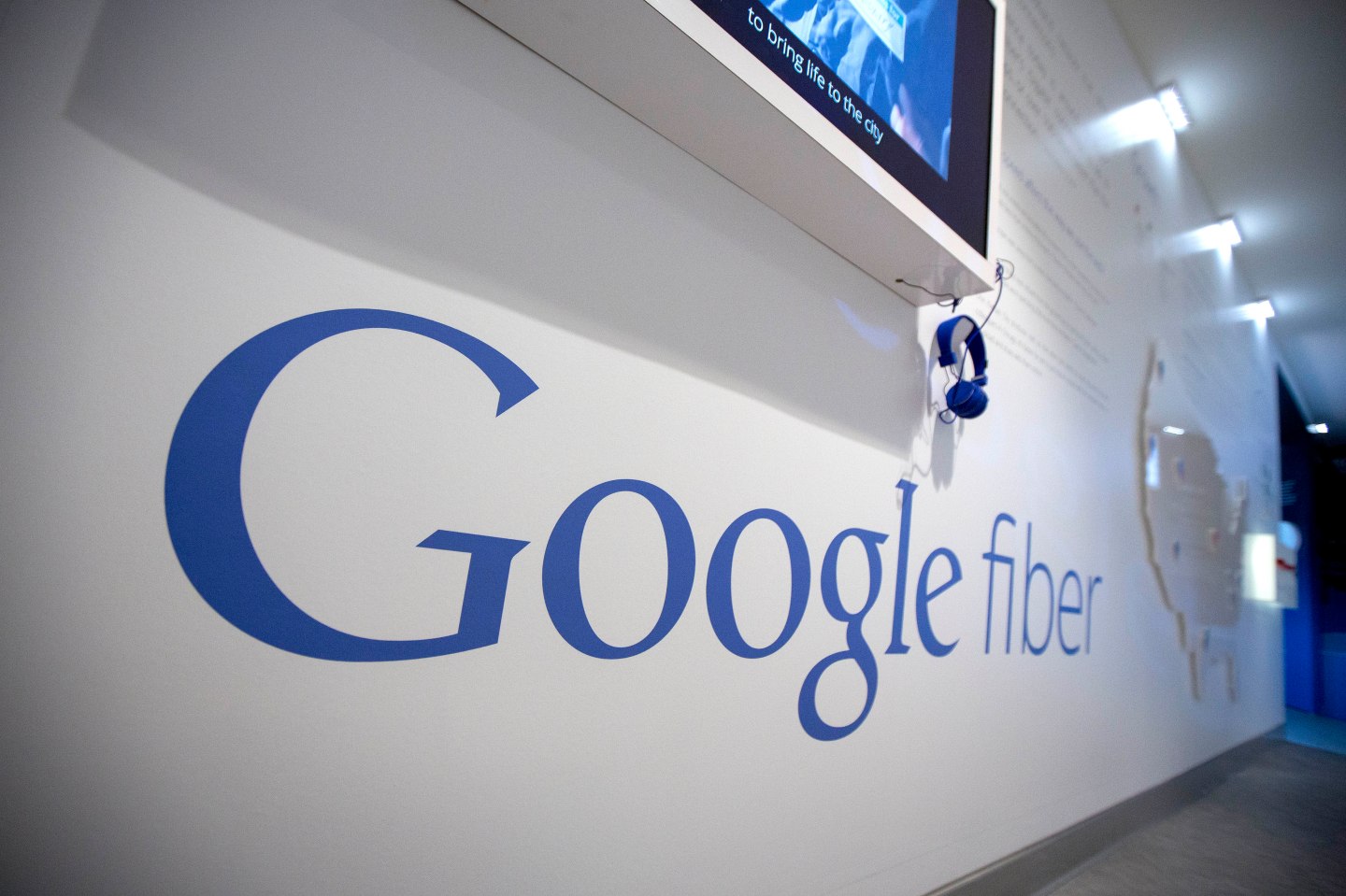 Google’s effort to offer high-speed Internet access to consumers at home has run into the same economic problem that bedeviled almost every challenger in the market over the last two decades.

Turns out it is very expensive to run wires—or in Google’s case, fiber optic cables—to each and every house that wants service. Known as the “last mile” problem, the high costs, in turn, make it difficult for companies to earn a solid rate of return on the installation investment.

Google’s effort, through its unit called Fiber that launched in 2010, is now seeking alternative means to connect to consumers homes or finding other people to pay the cost. Google has sought deals with municipalities and power companies to pay for the connections and is also exploring less expensive wireless technology, the Wall Street Journal reported on Monday.

Meanwhile, Google has suspended efforts to add new cities such as San Jose, Calif., and Portland, Ore., using its prior strategy of stringing up cables to each customer’s home. Google hasn’t disclosed how many customers its Fiber unit has or any specifics about its financial results. The unit is lumped in with many projects as parts of the company’s “other bets,” which had revenue of $185 million and an operating loss of $859 million in the second quarter.

Last week, Google filed with the Federal Communications Commission to try a high-band wireless solution in up to 24 cities around the country. In theory, using the wireless technology to send Internet signals would be cheaper than wiring up individual homes. But high-band signals do not travel far and have difficulty penetrating deeply into buildings.

In Huntsville, Ala., the city agreed to build the large, neighborhood-to-neighborhood fiber optic network that Google, a unit of the holding company Alphabet (GOOGL), would need. In Tampa, Fla., Google is negotiating with a local power company to build a fiber network, the Journal reported. In Irvine, Calif., Google is working with a home builder to pre-install fiber connections in new dwellings.

Google is hardly the first company to run into cost issues while trying to provide consumer Internet and cable TV service, even before the era of high-speed fiber optic connections. Dozens of upstart carriers went bankrupt in the 1990s and early 2000s trying to break into the telecommunications and cable markets.

More recently, both AT&T and Verizon Communications had difficulty. AT&T (T) decided to buy satellite service DirecTV to lower the cost of acquiring programming and connect to customers without wires. It is also pursuing fiber optic and wireless high speed connections in its GigaPower offering. Verizon (VZ) largely suspended adding new regions to its FiOS service, though it did make a recent deal to expand into Boston that will try to rely on wireless home connections.