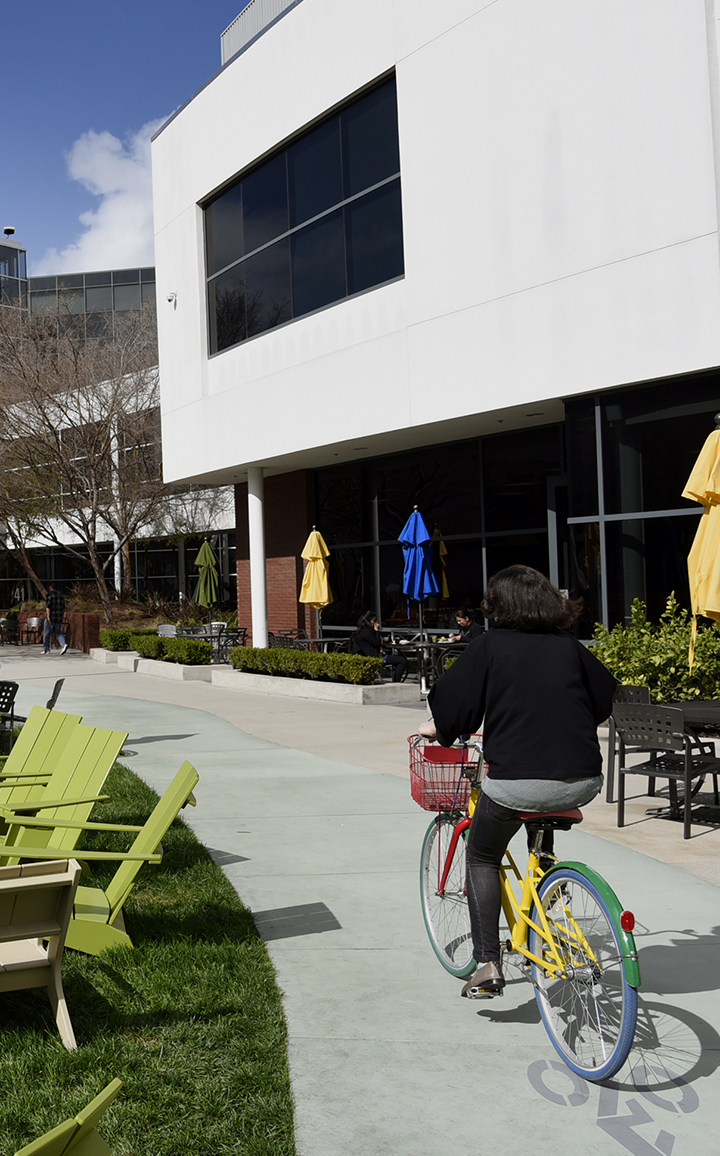 Google is looking to cut the cost of wiring up homes for broadband Internet service by using wireless technology.

The company wants to try the wireless method in non-commercial tests starting in six California cities and six other cities scattered around the country, Google said in an August 5 filing with the Federal Communications Commission. Another 12 locations could be added later, the filing indicated.

Internet service would ride on high band spectrum, in the 3.5 GHz range, which has the capacity to carry much larger amounts of data than lower band channels, but does not travel as far or penetrate buildings as deeply. Many of the exact methods Google plans to use were redacted from the publicly released version of Google’s application.

Google isn’t alone in considering the possibilities of using high-band spectrum to connect homes and avoid the cost of wiring homes individually. Verizon Communications (VZ) announced it would expand its FiOS Internet and cable TV service to Boston with wireless technology and may expand to additional cities.