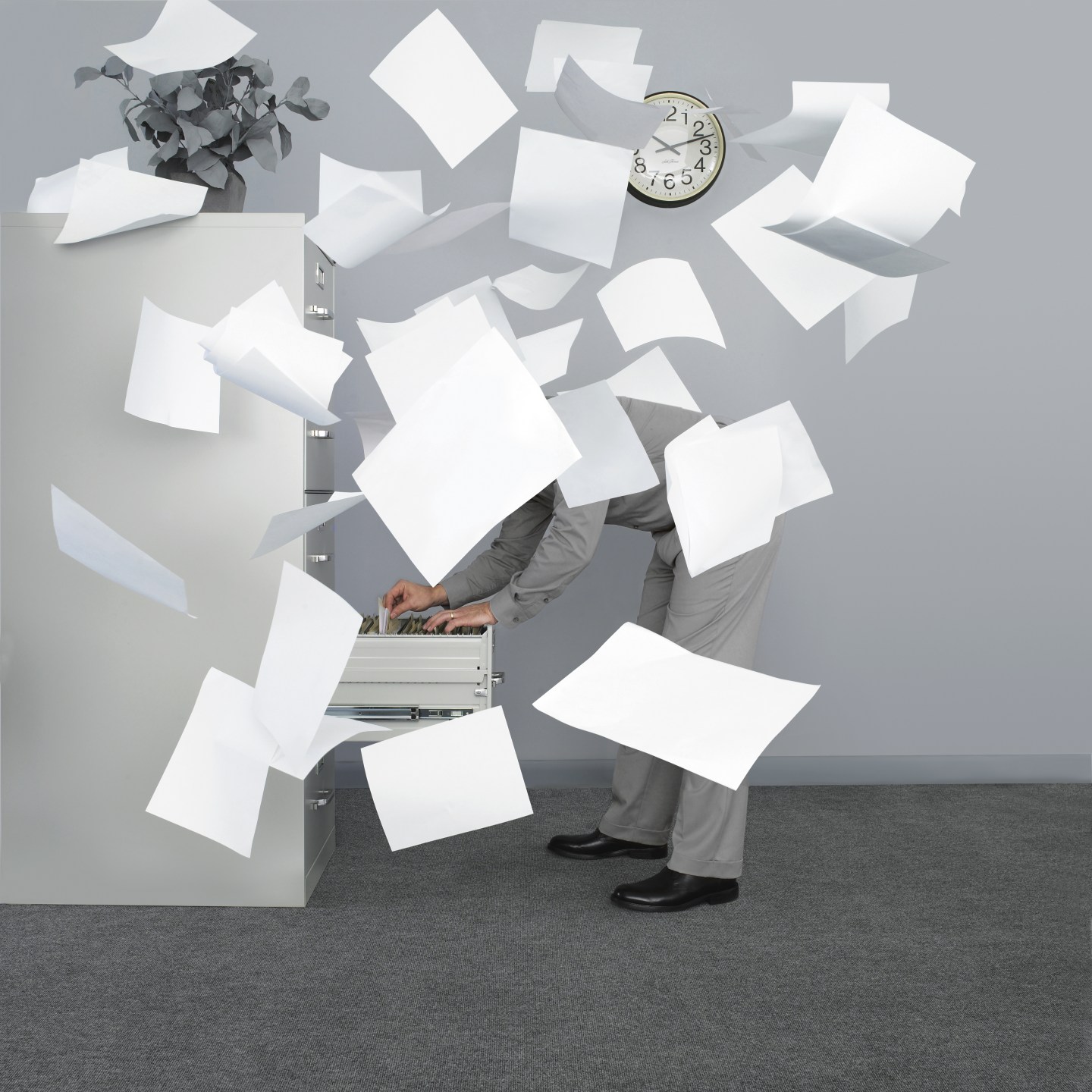 For many prominent hedge fund managers who bet Pfizer Inc (PFE) and Allergan Plc (AGN) would merge to become the world’s biggest pharmaceuticals company, the second quarter started with a thud that send many in search of new opportunities.

John Griffin’s Blue Ridge Capital, Andreas Halvorsen’s Viking Global Investors each slashed their firm’s stakes in Allergan by more than half after news broke that Pfizer was walking away from the deal, according to so so-called 13F regulatory filings released on Monday. Senator Investment Group and Jana Partners yanked their money from Pfizer.

The filings, which show U.S. stocks owned by investment managers at the end of the past quarter, are backward looking but they do identify by name the managers who moved after fresh regulation scuttled the $160 billion Pfizer-Allergan deal.

Mutual fund giant Fidelity Investments, for example, bought 10 million Valeant shares to own 15.5 million at the end of the quarter. North Tide Capital put on a new position of 2.5 million shares, while Hexavest Inc raised its stake by more than ten-fold to 1.8 million shares.

Allergan’s stock price dropped 14 percent, suggesting fund managers such as Eric Mindich’s Eton Park, which sold all of its 1.8 million shares, made the right call. Viking Global cut its holdings by 60 percent to 1.93 million shares and Blue Ridge cut its stake by 53 percent to 700,000 shares. Sachem Head Capital Management reduced its position by 57 percent.

At Pfizer, which has been seeking a way to compete better with rivals that pay lower tax rates, Jana Partners sold 13 million shares and Senator sold 15 million shares. Jason Karp’s Tourbillon exited its position and sold 7 million shares. But the exits may have been premature since the stock rose 16 percent, benefiting managers such as Diamond Hill, which increased its stake modestly to 11.6 million.

Tourbillon also exited all of its 3.4 million shares of Valeant, joining long-time holders Brave Warrior and Hound Partners, which had finally had enough. Even though Valeant brought in a new chief executive and a big investor continued to support the stock, it dropped 23 percent during the second quarter. Hound sold 4.9 million shares, while Brave Warrior exited 2 million shares.

There were some bright spots on the broader pharmaceutical sector, with a number of managers placing new bets on St. Jude Medical Inc, a manufacturer and distributor of medical devices whose stock surged 42 percent during the quarter. Farallon Capital made a new bet with 4.6 million shares, while Carlson Capital put on a wager with 2.05 million shares. Adage Capital boosted its holding by 227 percent to just under 1 million shares.