Sunday Read: Remembering Gopher, the Browsable Internet Before the Rise of the Web 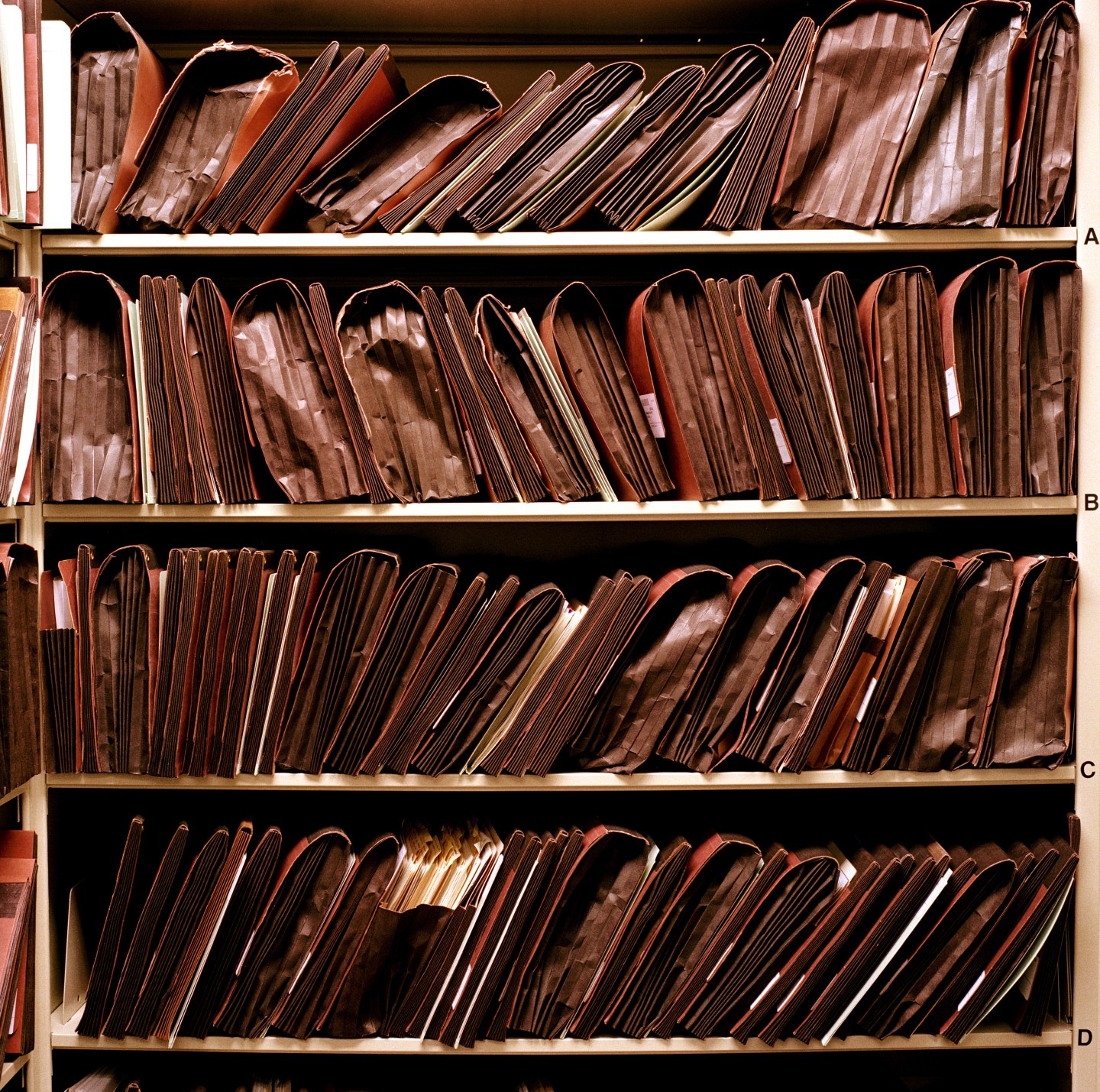 For your Sunday reading pleasure, The Minneapolis Post offers a wonderful in-depth history of the rise and fall of the Internet Gopher, an internet protocol that briefly ruled before the ascent of the World Wide Web. It was Gopher, which organized content as a series of browsable folders, that introduced hyperlinks, bookmarking, and even the term “surf the internet.”

Gopher was developed starting in 1991 by a team at the University of Minnesota-Twin Cities, led by Mark McCahill. This was not some Internet Skunk Works tasked with dreaming about the future—the same team handled a huge swath of the University’s computing needs, including answering support calls. Gopher was largely developed in their off time—and often, against resistance from higher-ups.

McCahill tells the Post that the ethos behind Gopher was “putting computers in the hands of everyday people.” But the powers-that-be at the University of Minnesota were still defending the mainframe server model, and Gopher’s decentralized model was an affront to that. After a contentious meeting, the team was told to stop work on the project.

They kept working anyway, putting in a series of 36-hour coding sessions. Gopher was released in April of 1991, and the first server was set up on a Mac SE/30 PC.

The format took off. Hundreds of Gopher servers popped up, Al Gore visited the team, and an annual conference attracted heavy hitters like the World Bank and Microsoft.

For more on the history and evolution of tech, watch our video:

But it didn’t last. One of the early hurdles was an attempt to fund further development through licensing fees, which users took as an affront. And the Web quickly caught up, as faster modem speeds and better browsers made it more appealing than the text-based Gopher. Web traffic was greater than Gopher traffic by the Spring of 1994. McCahill’s team was diverted to an emergency university project in 1995, effectively killing Gopher for good.

But there are still Gopher servers out there, and for some users, they have a major appeal—the protocol isn’t ad-friendly, and can’t track your browsing habits. That could make the venerable format ripe for a resurgence.