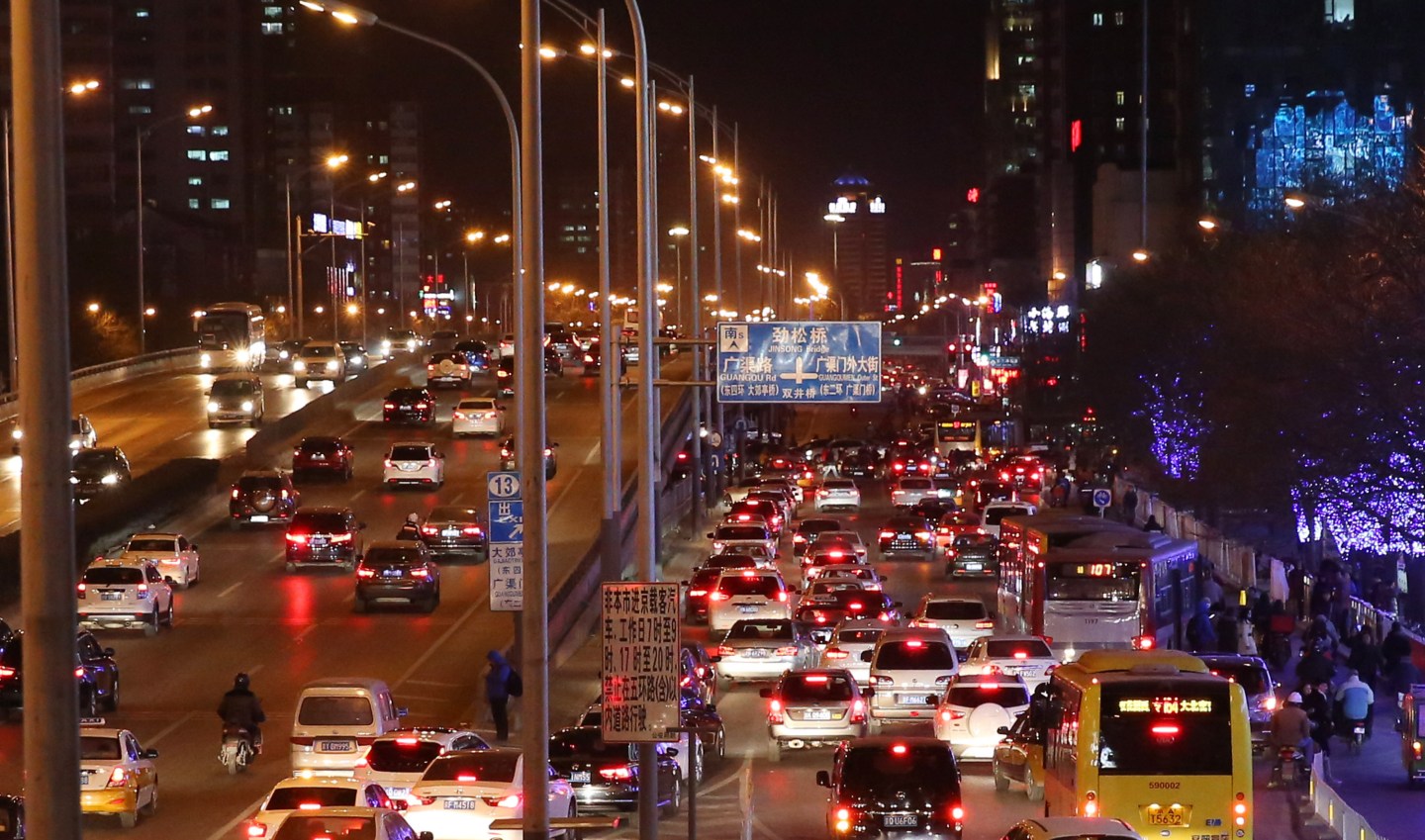 China, the world’s biggest auto producer, plans to include carmakers in its planned national carbon trading scheme to encourage the manufacture of more electric vehicles, according to a draft of rules being circulated in the industry.

Domestic makers and importers of fossil-fuel cars will have to participate in the scheme if they meet a minimum production or sales threshold, according to rules drawn up by the National Development & Reform Commission (NDRC) and posted on a local news website on Thursday.

There are no details yet on where the threshold will be set, but the document also said some makers of new energy vehicles (NEVs)—plug-in electric and hybrid cars—would be able to participate in the scheme.

The draft will also circulate within regulatory bodies, including the Ministry of Industry and Information Technology, which oversees manufacturing industries, until Aug. 25 for consultation, an official with the NDRC confirmed to Reuters.

It was not clear how much longer the review process will run after that or when the program might be implemented.

The policy would likely benefit China’s top NEV producers such as BYD and BAIC Motor Corp., which have stepped up production of traditional hybrids in recent years.

Companies included in the scheme will be able to sell carbon permits earned from cutting down on the release of carbon dioxide emissions, whereas those with higher emissions than they are allowed will have to buy permits.

China is going to issue carbon permits to some 8,000 companies—fewer than earlier expected—in eight industries by the first quarter of next year in preparation for the launch of its national CO2 trading scheme, said Jiang Zhaoli, a senior climate official, to state media last week.

The number of the permits given to automakers and dealers will be measured by the ratio of their NEV output versus the number of fossil fuel cars they make or sell, said the draft.

For more on China and carbon, watch:

China wants to have 5 million NEVs on the nation’s roads by 2020. Experts say a lack of charging stations and battery quality remain the primary barriers to long-distance driving and greater penetration of the market.

The China Association of Automobile Manufacturers said on Friday that it maintained its earlier forecast of 700,000 new energy vehicle sales this year.