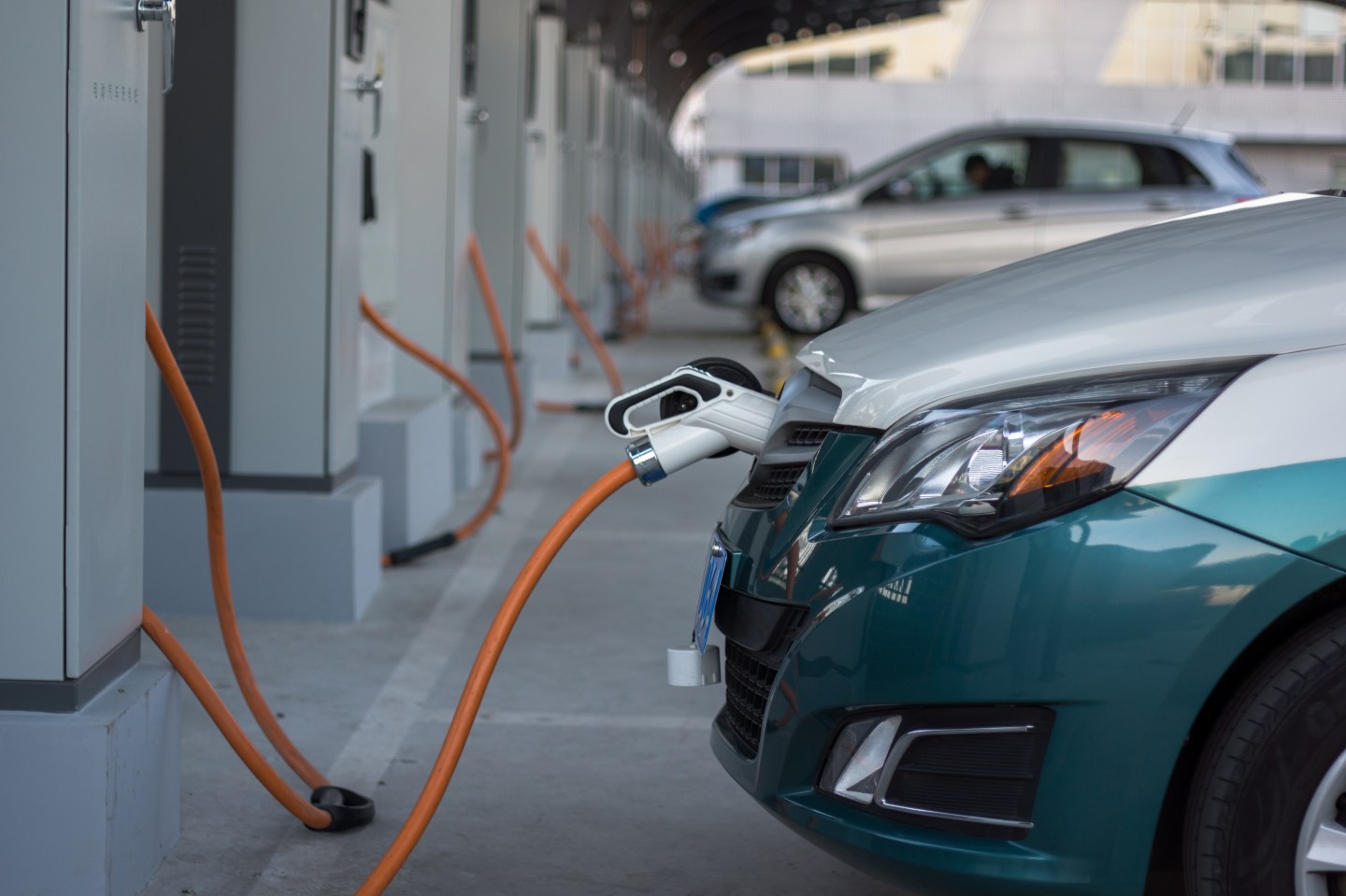 A California lawmaker next week will introduce a bill requiring 15% of all vehicles sold in the state to be emissions-free by 2025, her spokeswoman said on Friday.

Assemblywoman Autumn Burke says the legislation is needed to ensure that California’s current zero emissions vehicle target is met with actual vehicles and not just clean car credits, which environmentalists claim have flooded the market.

“Governor (Jerry) Brown has set an ambitious goal of 1.5 million electric vehicles by 2025, but unless we take action, the state won’t come close to meeting this goal,” said Burke, who represents the city of Inglewood in car-centric Los Angeles county.

“That’s why we need to reform the rules to require that 15% of all cars sold in California have zero emissions by 2025. This is about clean cars, not credits,” she said in a statement to Reuters.

The bill will require the California Air Resources Board to adopt a regulation by the end of next year to reach the 15% goal.

CARB has for years operated a zero emission vehicles program, which has helped the state achieve its current level of about 200,000 ZEVs on the road.

This Is What the U.S. Can Do to Reduce Carbon Emissions

But a complex system of clean car credits, designed to give automakers flexibility in meeting the sales target, has led to a glut of credits, according to experts.

Environmental groups like the Natural Resources Defense Council and electric car manufacturer Tesla Motors (TSLA) told CARB at a recent meeting that auto companies may be able to reach the state’s target by simply submitting credits, and said changes to the program’s credit system are required.

About 4% of vehicles sold in California are zero emissions vehicles, which include full battery electric, hydrogen fuel cell, and plug-in hybrids. The NRDC estimates that under the current rules and credit system, California would have only 6% of all vehicles emission-free by 2025.