Like It or Not, Arianna Huffington Was a Digital Media Pioneer 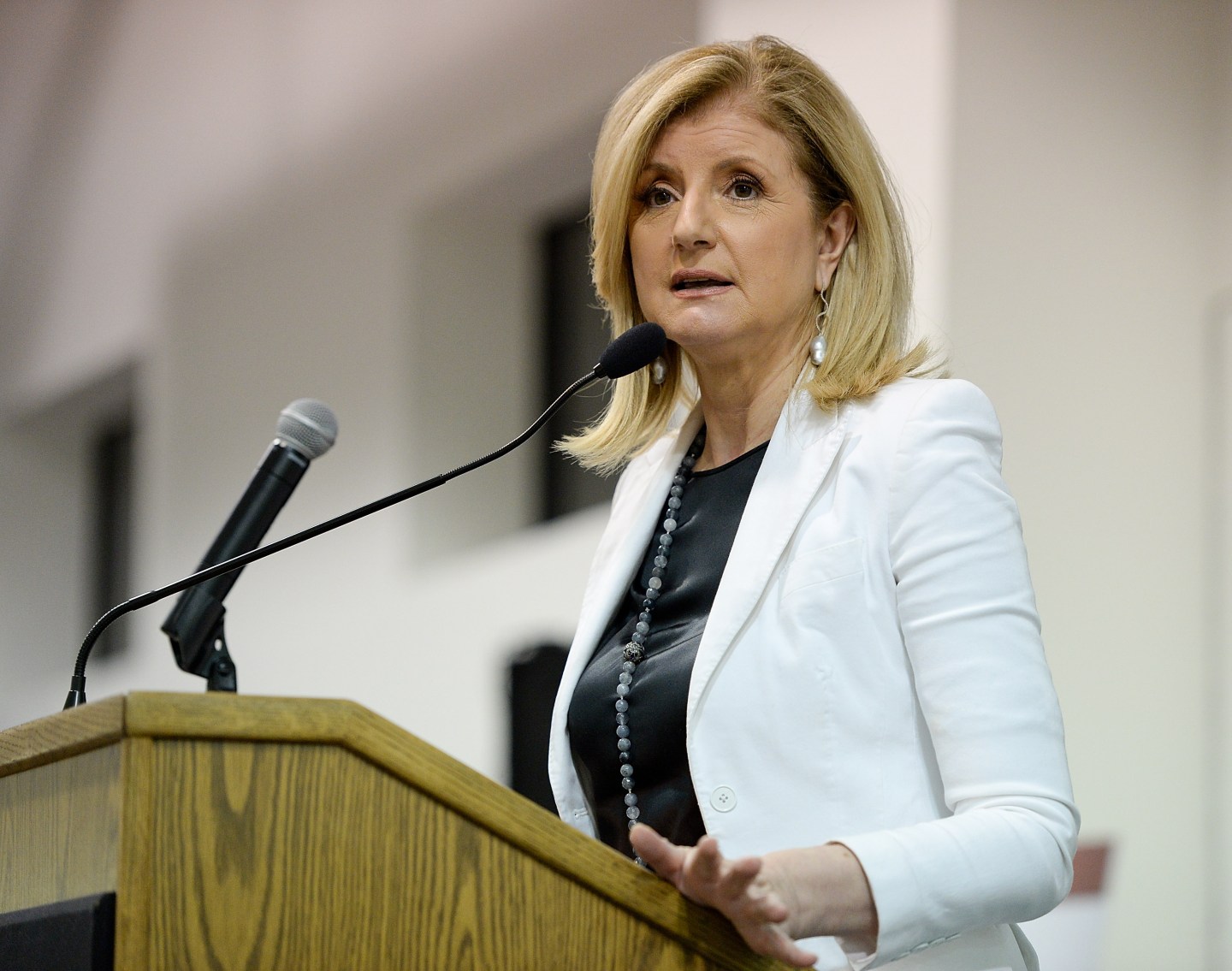 In many ways, the history of the Huffington Post is like a microcosm of the digital-media business over the past decade: A scrappy, venture-backed startup sees a market opportunity and grows rapidly, gets criticized for its tactics, and ultimately gets acquired by a giant conglomerate.

On Thursday, that story came to what seems like a fairly obvious conclusion as founder Arianna Huffington announced that she is stepping down from the company she founded.

I thought HuffPost would be my last act. But I’ve decided to step down as HuffPost’s editor-in-chief to run my new venture, Thrive Global.

In the wake of Huffington’s departure, there will be inevitable debates about her legacy. But despite the many slings and arrows the company has taken over the years—some of them justified, others not—there is little question that Arianna Huffington was and is a media pioneer.

As obvious as the ending to this story might be, the timing of the Huffington Post founder’s departure did come as a bit of a surprise to some considering she signed a new contract with the Post’s parent company Verizon (VZ) last year, which ensured she would continue as president and editor-in-chief until 2019.

In a note to the company’s staff on Thursday, however, Huffington said she decided she couldn’t remain with the Post and also run a new company she recently launched, called Thrive Global.

“When I wrote to you in June, I fully expected to be able to continue leading HuffPost while also building Thrive Global,” the note read. “But it became clear that this was an illusion as Thrive went from an idea to a reality, with investors, staff and offices. One of the Thrive principles is knowing when it’s time for a new chapter to begin, and for me that time has arrived.”

Huffington’s new startup is focused on health and wellness, something she has spent an increasing amount of her time and energy on over the last year or so, including writing a recent book entitled Thrive: The Third Metric to Redefining Success and Creating a Life of Well-Being, Wisdom, and Wonder.

This new interest has caused friction with the Post at times, including an incident earlier this year in which it appeared that a reporter was told not to write about Uber because the company had a marketing partnership with the company. The Post said later that this was a misunderstanding by an editor.

The new company is being funded in part by New York-based venture investor Ken Lerer, who was also one of the early backers of the Huffington Post when it first launched. Lerer went on to finance a number of other media startups, including BuzzFeed—which was created by Jonah Peretti, a co-founder of the Huffington Post and the man who came up with many of its core growth strategies.

So much has happened in the years since the Post was created that it’s easy to forget how unusual and pioneering an effort it was at the time. The concept of blogs as media entities, let alone actual companies, was still in its infancy. TechCrunch—which would later also be acquired by AOL and then ultimately by Verizon—was still a one-man operation run out of founder Mike Arrington’s house.

A pioneer in every way, proving *everyone* wrong in the process. Seminal moment to acknowledge here. https://t.co/t7Nb0QLafe

The idea behind what became The Huffington Post, of a digital-native opinion page with content provided for free by experts and celebrities and influencers of all kinds, would have seemed almost impossible to imagine as a standalone company—let alone one that would be acquired for $315 million.

In addition to contributing to this vision, Arianna Huffington brought the power of her personal network of contacts. In much the same way that LinkedIn was built in part on the personal network of founder Reid Hoffman, Huffington’s Rolodex provided a seemingly endless number of movie stars, politicians, authors, and other celebrities that helped jumpstart the site.

As with any pioneer, the company took a lot of heat from critics. For much of its time as an independent company, and even after it was bought by AOL in 2011, the HuffPo model was attacked by those in traditional media circles, primarily because the company didn’t pay most of its contributors.

The Huffington Post’s objectivity in Uber coverage is in question. Watch:

For some, this amounted to a “content farm” or sharecropping strategy, with Huffington and her staff the wealthy landowners profiting from the toil of their unpaid servants. In reality, however, the Huffington Post was among the first to realize that there were large numbers of interesting and/or influential people who would be willing to write for free for a variety of rational reasons.

As the company grew, it built a journalistic entity on top of that foundation, and eventually won a Pulitzer Prize for its reporting. It became larger than many of the traditional companies that initially saw it as an Internet sideshow, racking up more than 100 million unique visitors.

As is often the case in such acquisitions, the Huffington Post seemed to lose a lot of its spark and innovation after it was bought by AOL, which appeared to see the company as mostly as a way of bulking up its traffic numbers. It receded even further from the limelight after AOL was bought by Verizon as part of that company’s expansion of its mobile advertising strategy.

Like many other new media entities, the Huffington Post has also been criticized for being all about traffic and audience without ever generating any kind of profit, and there is some truth to that criticism. But despite the flaws in the model, there is no question that Arianna Huffington was a media pioneer—as much as her critics would rather not admit it.