These Kinds of Jobs Help Protect You from Alzheimer’s Disease 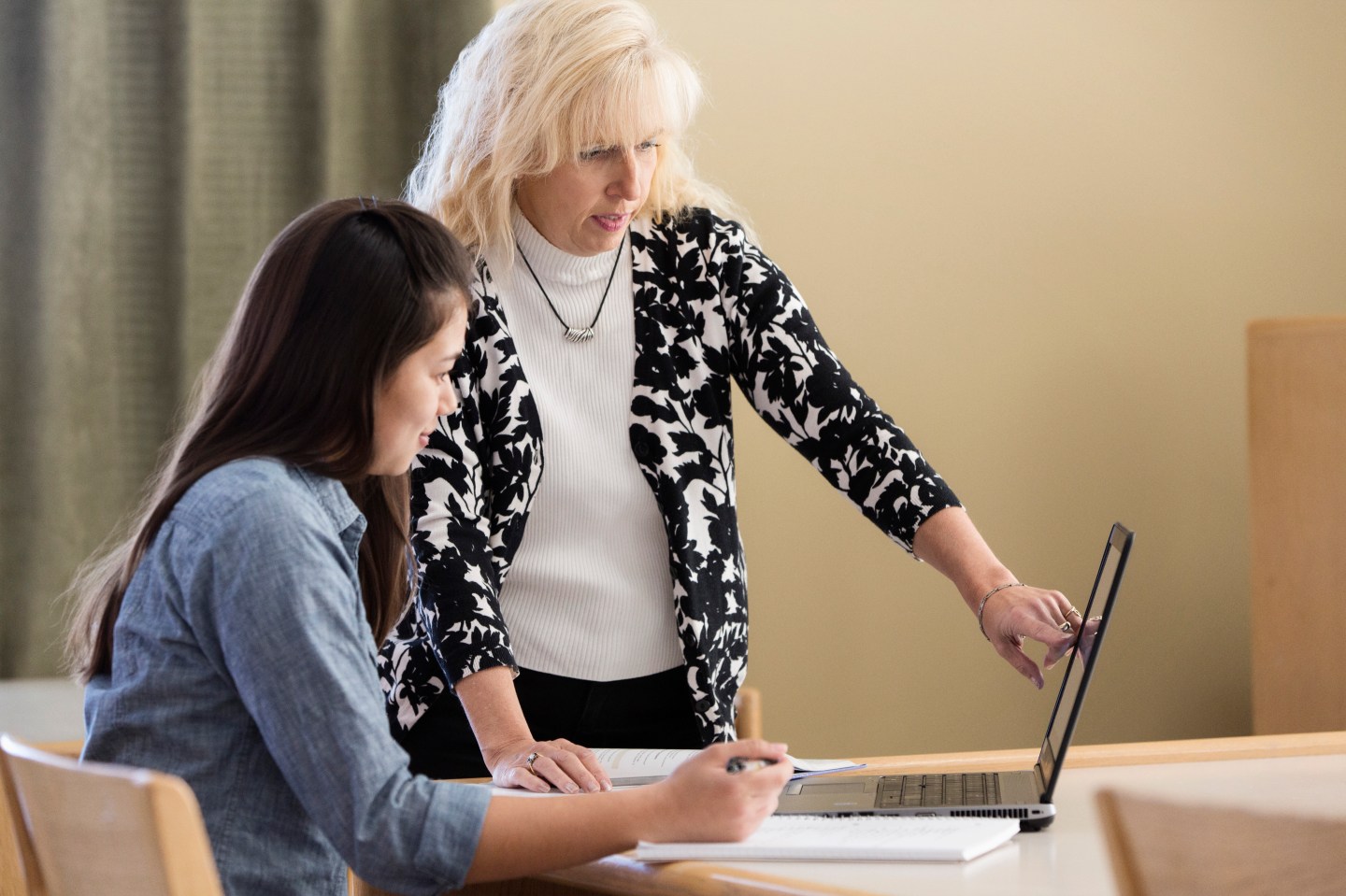 It’s well known by now that sitting at a desk all day is dangerous to your health. Now it turns out that what you’re doing while you’re parked there matters, too. With about half a million new cases of Alzheimer’s disease occurring each year in the U.S. alone, and no cure in sight, researchers are racing to figure out what causes the condition — and which kinds of behavior can prevent it. A known risk factor is the so-called “Western” diet, including processed meats, potatoes, white bread, and sweets.

But if you love that stuff, here’s some good news: Both higher education and a mentally stimulating job might help you avoid Alzheimer’s even if you can’t resist bacon, hot dogs, or candy.

A study presented at the Alzheimer’s Association’s most recent international conference by Matthew Parrott, a researcher at Baycrest Health Sciences in Toronto, found that “socially and intellectually complex occupations” largely offset the ill effects of eating too much junk. Some of the jobs found to help preserve healthy brain function: Manager, teacher, lawyer, social worker, engineer, physicist, physician, dentist, and pharmacist.

The research looked at 351 older adults over a three-year period, analyzing both their daily diets and the complexity of their careers. “We think that individuals with a lifetime history of mental stimulation — including higher education, and jobs that involve mentoring and dealing with complex concepts and information — have built up something we call ‘cognitive reserve,’ which reflects more, and stronger, connections between brain cells,” says Parrott. These additional connections appear to shield the brain from cell damage caused by an unhealthy diet.

Does this mean you can toss the kale and have a Snickers bar instead? Not exactly. People in Parrott’s study whose education and occupations put them in the high-cognitive-reserve category, but who ate all the wrong stuff, suffered far less cellular damage as they aged than people in the study with less stimulating jobs — but they started out at a disadvantage to people in comparable jobs who ate better.“They entered the study at a slightly lower level of cognitive function than their peers with better diets,” notes Parrott. “There was always a cost to eating poorly.” Back to the salad bar.