The Average American Still Can’t Get a Mortgage 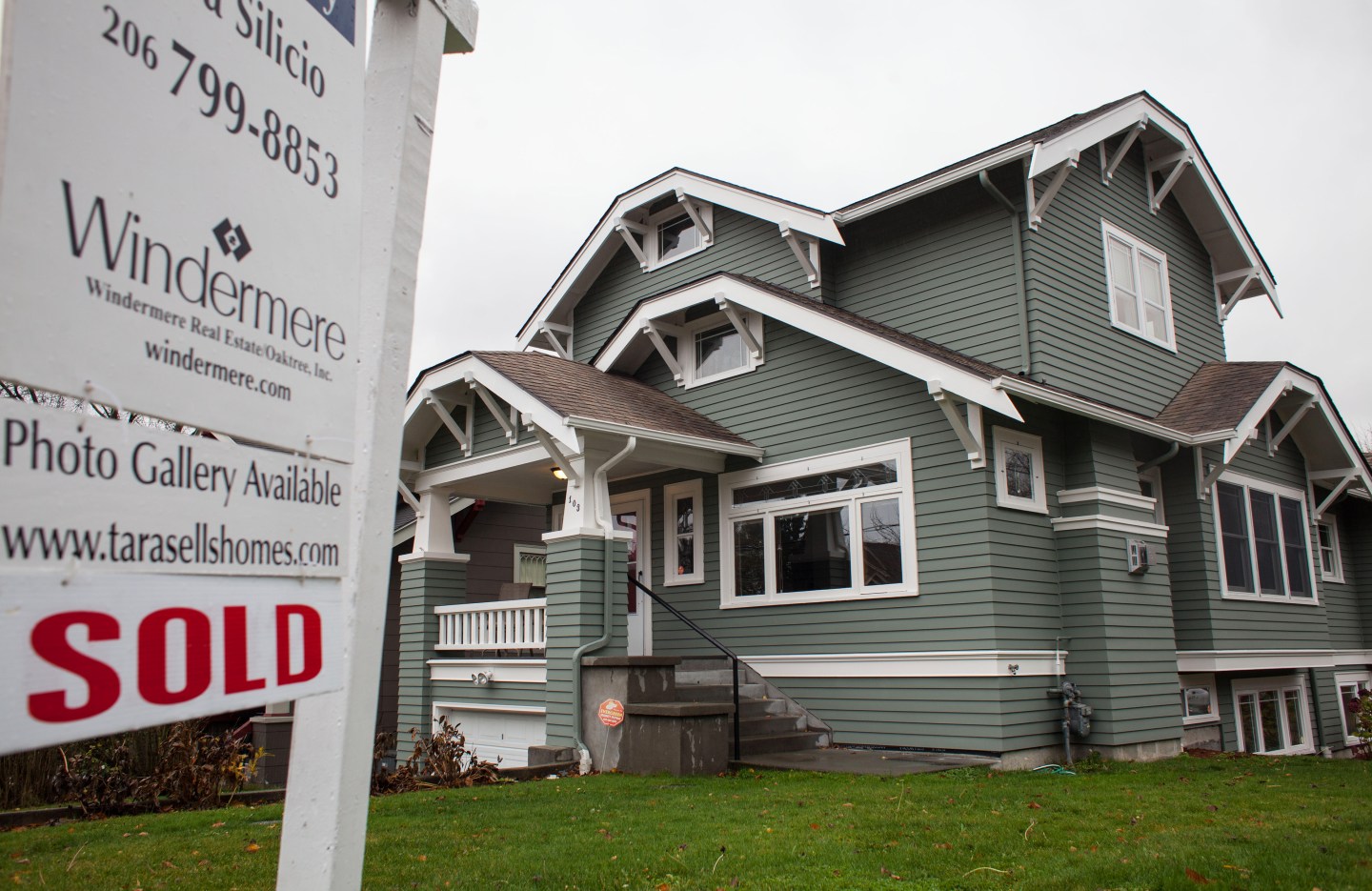 The U.S. economy may be on the upswing, but your chances of securing a mortgage are not.

That’s according to data released Tuesday by the Federal Reserve Bank of New York, which showed that the total volume of new mortgages actually declined in the second quarter of 2016 from a year earlier, by $39 billion.

Worse, the median credit score for a new mortgage remained quite high at 756. That’s well above the average credit score of 695, and means that the typical American, nearly eight years after the credit crunch and financial crisis, would still struggle to secure a mortgage.

This continued dynamic of tight credit is one likely reason that the American housing market remains hobbled even after prices in many markets have recovered to their pre-financial crisis peaks. With credit unavailable to all but the most qualified Americans, builders are wary of constructing homes aimed at lower income Americans.

As you can see from the chart above, the situation has improved somewhat in recent years. But it’s still not great. The average credit score of 756 that it takes to get a mortgage is still higher than it was in say 2007 or 2005 or for a number of years before that.

Part of the problem is regulatory. After the financial crisis, government-owned Fannie Mae and Freddie Mac were very aggressive in forcing banks to buy back loans with faulty underwriting, even if the mistakes were minor.

The Federal Housing Administration and the Fannie Mae and Freddie Macs conservator, the FHFA, have made changes to try to give lenders more certainty over what exact sort of loan losses the government mortgage insurers will cover, but the reform effort is a work in progress.

Another explanation is the unevenness of the economic recovery along with rising income inequality. Workers on the lower end of the income spectrum have struggled to see their incomes rise, making them a less profitable segment for home builders and lenders to focus on. Unfortunately, no amount of housing finance regulatory reform will solve this problem.