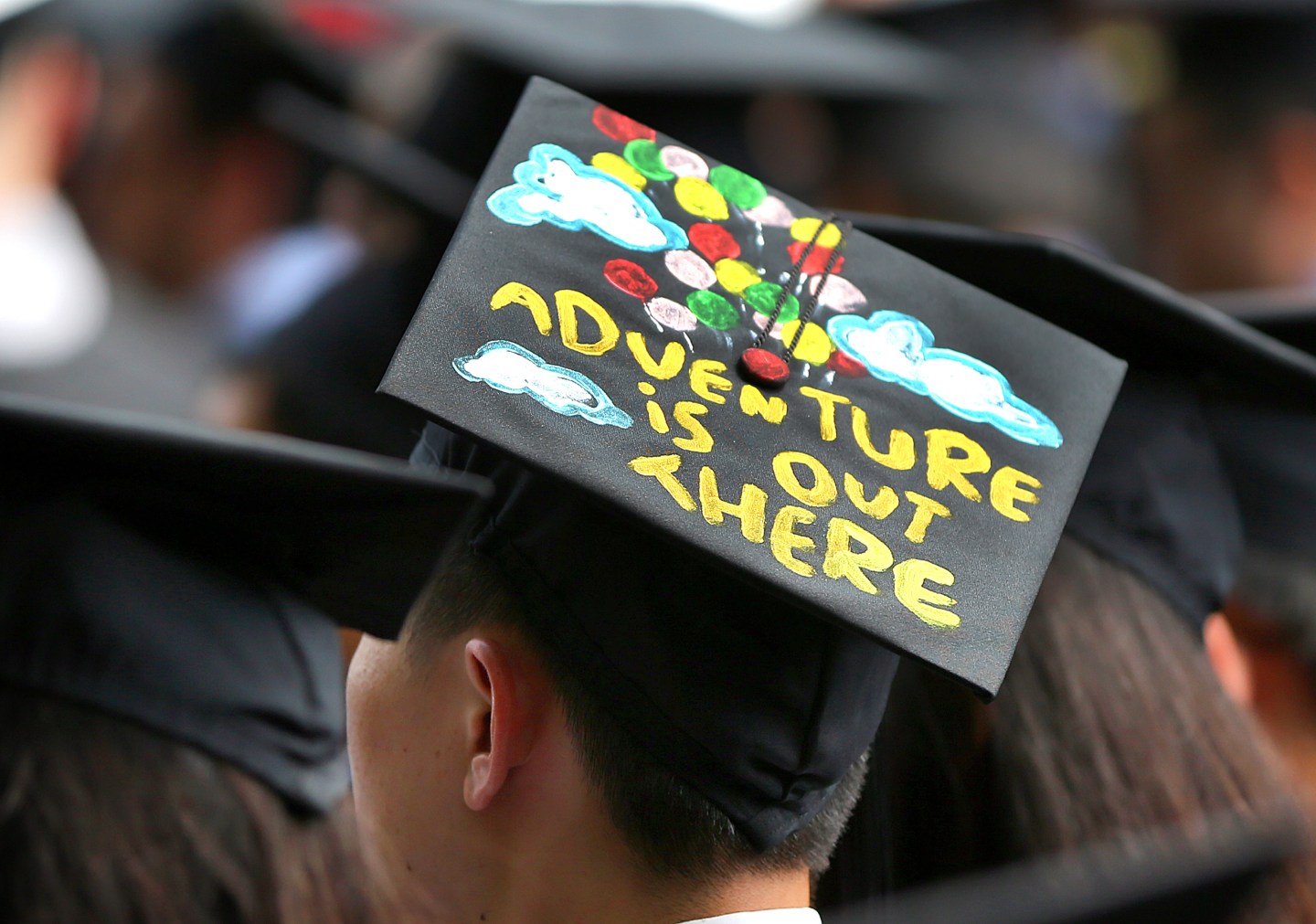 The Mark Zuckerbergs and Bill Gates of the world might seem like an impossibly rare species, but there are a surprisingly high number of billionaires who have made it without earning a college degree.

About three out of 10 billionaires—29.9%—around the world did not have at least a bachelors degree in 2015, according to a billionaire census by Wealth-X. That’s 739 out of the total 2,473 billionaires. The percent of billionaires with a university degree, though, has fallen since 2014, when roughly 35% of billionaires had no degree.

Quite a few billionaires then, join the ranks of Facebook CEO Mark Zuckerberg, who left Harvard during his sophomore year and now claims a $53.5 billion net worth, and Microsoft founder Bill Gates, who also bowed out of the same university in 1975.

The vast majority of billionaires however did make it to a bachelors degree, and many went farther. Twenty-two percent went on the nab a Master’s degree, while 13.1% of all billionaires earned an MBA. About 9.5% took home a PhD, 3.4% can tout a JD, and a lesser 0.7% can hang an MD behind their desks.

Harvard University is the most popular destination, by far, among billionaires, awarding twice as many degrees as the runner up, Stanford University.

In comparison, just 30% of Fortune 500 CEOs have just a bachelors degree. And a good percentage, 43%, earned an MBA as well.