A Former U.S. Intelligence Officer on How to Excel in a Male-Dominated Industry 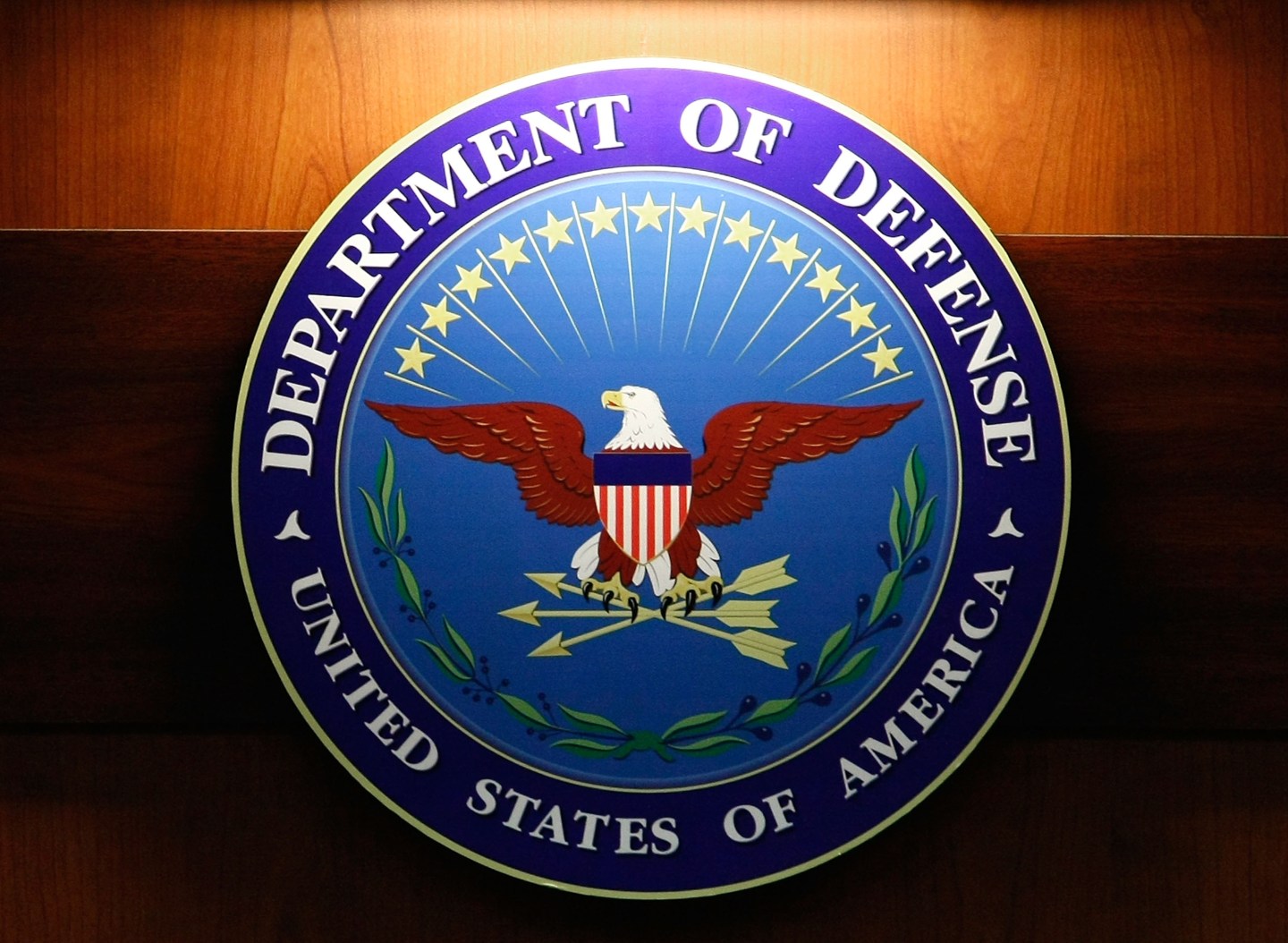 ARLINGTON, VA - SEPTEMBER 27: A light shines on the seal of the Department of Defense during a briefing at the Pentagon, September 27, 2007 in Arlington, Virginia. Today was Chairman of the Joint Chiefs of Staff Gen. Peter Pace's last official day as Joint Chief Chairman. (Photo by Mark Wilson/Getty Images)
Mark Wilson Getty Images

The MPW Insiders Network is an online community where the biggest names in business and beyond answer timely career and leadership questions. Today’s answer for “How do you excel in a male-dominated industry?” is written by Jess Webb, a managing partner at McChrystal Group.

After spending 16 years at the Department of Defense, in a combination of enlistments in the Army and work as a civilian intelligence expert, I was looking for a change of pace. Life as a counterterrorism intelligence targeting officer had included 11 years of deploying to high-conflict areas — I was fairly burnt out and looking to take a break.

One of the former Navy SEALs who I’d routinely deployed with proposed that I do just that. He spoke to me about building an analytical element at McChrystal Group, a leadership and management advisory firm. They wanted to build an in-house analytics capability in order to assess and understand organizations rapidly. I was interested in the challenge it presented: staying in the realm of intelligence, but applying my analytical skills to businesses.

Prior to accepting the position, however, I called one of my friends who was a consultant for another firm in DC for her thoughts.

“It’s a really interesting field, but it’s pretty dominated by men so be prepared.”

At the time, I laughed to myself at the thought. I was coming off of 14 combat deployments to the Middle East with Special Operations forces and had frequently been one of the only women (if not the only woman) on the teams I had worked with. I had been operating in extraordinarily high-risk and high-stress environments in a heavily male-dominated industry for years.

But I did find myself wondering: how applicable would my experiences be to the business world? What is the gender dynamic actually like in the private sector?

After acclimating myself, I did begin to observe what my friend had warned me about— and I had certainly found myself in another male dominated industry.

That said, I’ve found true value by applying a lot of the core logic I used overseas to succeed in another industry where I was in the minority. Here are a few lessons that I’ve found to be useful throughout my career, both in uniform and out:

Carry your weight. Regardless of rank, job title, or yes, even gender, always pack and carry your own gear. Whether it was dragging my duffle bag on and off of helicopters or working kitchen duty at an outstation, I always tried to pull my own weight. And I’ve found myself doing this now in the consulting world, from wiping down our whiteboards or running the dishwasher at the end of the day for our DC office. Carrying your own weight, especially if you’re a senior leader, sends a powerful message to the rest of the team.

Related: This Simple Trick Can Save You From Distractions

Be invested, but objective. This was a pretty frequent struggle in the military, especially for an intelligence officer. Quite often, I found myself working with either a dearth of data and analytics or an overwhelmingly impossible amount. Making judgements and decisions, (especially when those assessments could put friends and colleagues lives in harm’s way), was always tough. Maintaining objectivity through the whole process was even tougher. But if you’re not personally invested in what you are trying to do, it will show in your work.

Never get complacent. “Complacency kills” was one of the first lessons I was taught overseas, always change up your route, never become predictable. An underlying implied task however, was – never settle, always innovate. Don’t accept the status quo, and always seek to challenge yourself to think outside of the box. The competition gets a vote.

Always act like the leader that you would want to work for. I had the privilege of working for amazing senior military and civilian leaders overseas and I observed how many were able to focus on extremely strategic issues of national-level importance but always find a way to spend quality time with the troops. Empathy and recognition was the norm. I constantly strive to replicate that with my team now, based on the examples set by the leaders I most enjoyed working for.

These lessons have been guiding principles for me as I’ve navigated the transition into the, yes, largely male-dominated consulting world. However, I’ve always been a firm believer that what is true of effective teams and workplaces holds true in any industry, regardless of gender. For me, the true drivers of success are just focusing on being the best leader and teammate you can possibly be.