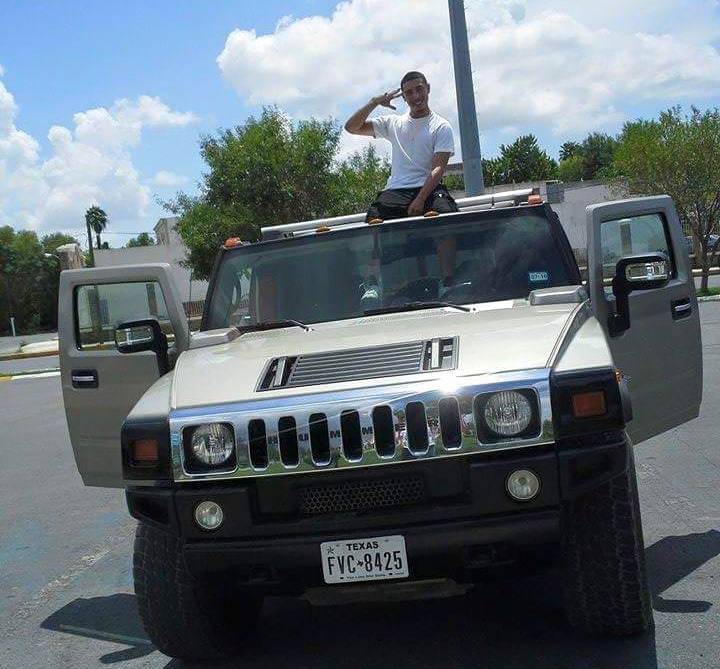 Houston police have arrested two men for a string of high-tech thefts of trucks and SUVs in the Houston area. The Houston Chronicle reports that Michael Armando Arce and Jesse Irvin Zelaya were charged on August 4th, and are believed to be responsible for more than 100 auto thefts. Police said Arce and Zelaya were shuttling the stolen vehicles across the Mexican border.

The string of thefts may include one captured on security video in late June. However, the culprit in that video seems to have lighter hair than either of the arrestees, and police acknowledge the possibility that the two are part of a larger operation. Arresting officers recovered electronic devices and keys, as well as narcotics, firearms, and body armor.

The July video shows the thief connecting a laptop to the Jeep before driving away in it. A Fiat-Chrysler spokesman told ABC News that the thieves used software intended to be used by dealers and locksmiths to reprogram the vehicle’s keyless entry and ignition system.

That makes this a distinct incident from the remote hack demonstrated to Wired by two white-hat security researchers last year. That report triggered a recall of more than a million vehicles, and they’ve recently returned to detail more vulnerabilities in the 2014 Jeep Grand Cherokee.

Though the theft of a Jeep Wrangler triggered the investigation that nabbed Arce and Zelaya, and the police report focuses on Fiat-Chrysler vehicles as targets, the operation may have had a broader set of targets. The above photo, taken from a still-active Facebook page, shows Jesse Zalaya posing proudly with a Texas-tagged Hummer in Mexico, and was posted the day before his arrest.