Here’s What You Missed at Black Hat and Defcon 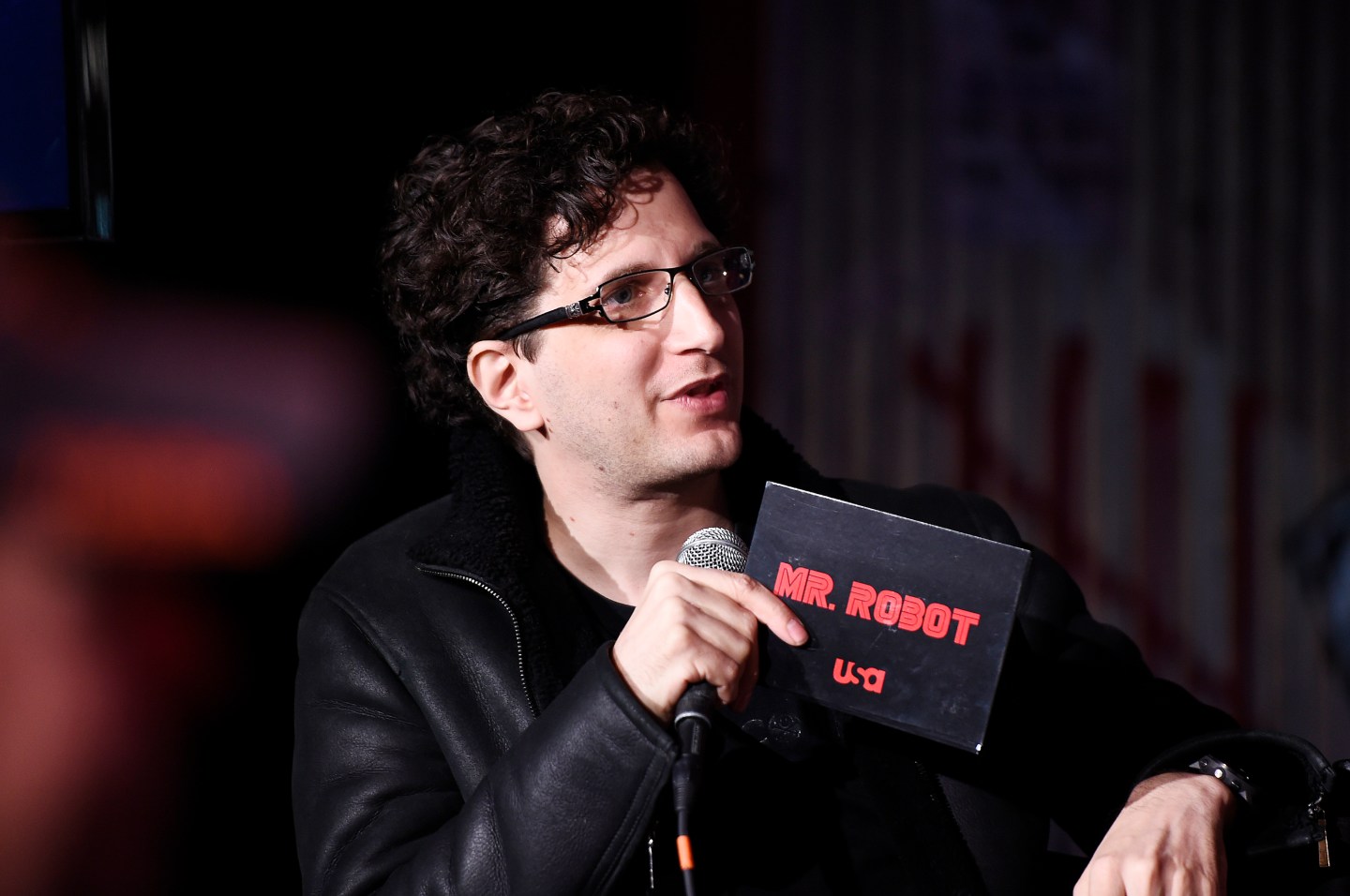 Greetings from Las Vegas, where Black Hat and Defcon, the world’s biggest code cracking confabs, took place this week. If you tried to contact me, our communications were probably intercepted. Oh well.

Some highlights from the desert:

@defcon has it started the machines haven't moved

It's like a duck on a calm lake. Serene above, thrashing below. https://t.co/V6sd6aZSGu

Ivan Krstić, head of security engineering at Apple (AAPL), took the stage at Black Hat earlier that day to unveil—at long last—the company’s first-ever bug bounty program. Beginning in September, the tech giant is inviting a curated set of hackers to find and report vulnerabilities in its code for rewards as high as $200,000. Though the payouts are greater than just about any other bug bounty program’s, exploits sold on grayer markets can reach the million-dollar range.

Jeff Moss, founder of Black Hat and Defcon, cohosted a fundraiser for Hillary Clinton in a cramped Mexican restaurant at the Mandalay Bay hotel on Wednesday night. Beneath the din of mariachi music, the shaggy-haired figurehead within the hacking community told me he had more hope that Clinton would protect Internet freedoms than Donald Trump—despite the Democratic candidate’s wishy-washy stance on encryption.

I'll be speaking with the Chairman of HRC's cyber policy wg, Michael Sulmeyer Wed evening. After the paid part it is open to all interested

While wandering about the showroom floor, I encountered a surprising recruiter wedged between Cisco (CSCO), Paypal (PYPL), and Raytheon’s (RTN) Forcepoint: Snapchat. The ephemeral messaging firm is apparently staffing up its security team. Unfortunately, a booth attendant shooed this reporter away and refused to answer questions about the company’s presence. Worth noting: if Snapchat wants to lock down its intellectual property, its probably too late for that.

Okay, that’s my recap. Defcon is still underway, but I’m headed back to the east coast to catch a graduation party for a younger cousin. I look forward to connecting to the Wi-Fi network in my own home, where fewer hackers and eavesdroppers lurk (I hope).

Have a great weekend, readers.