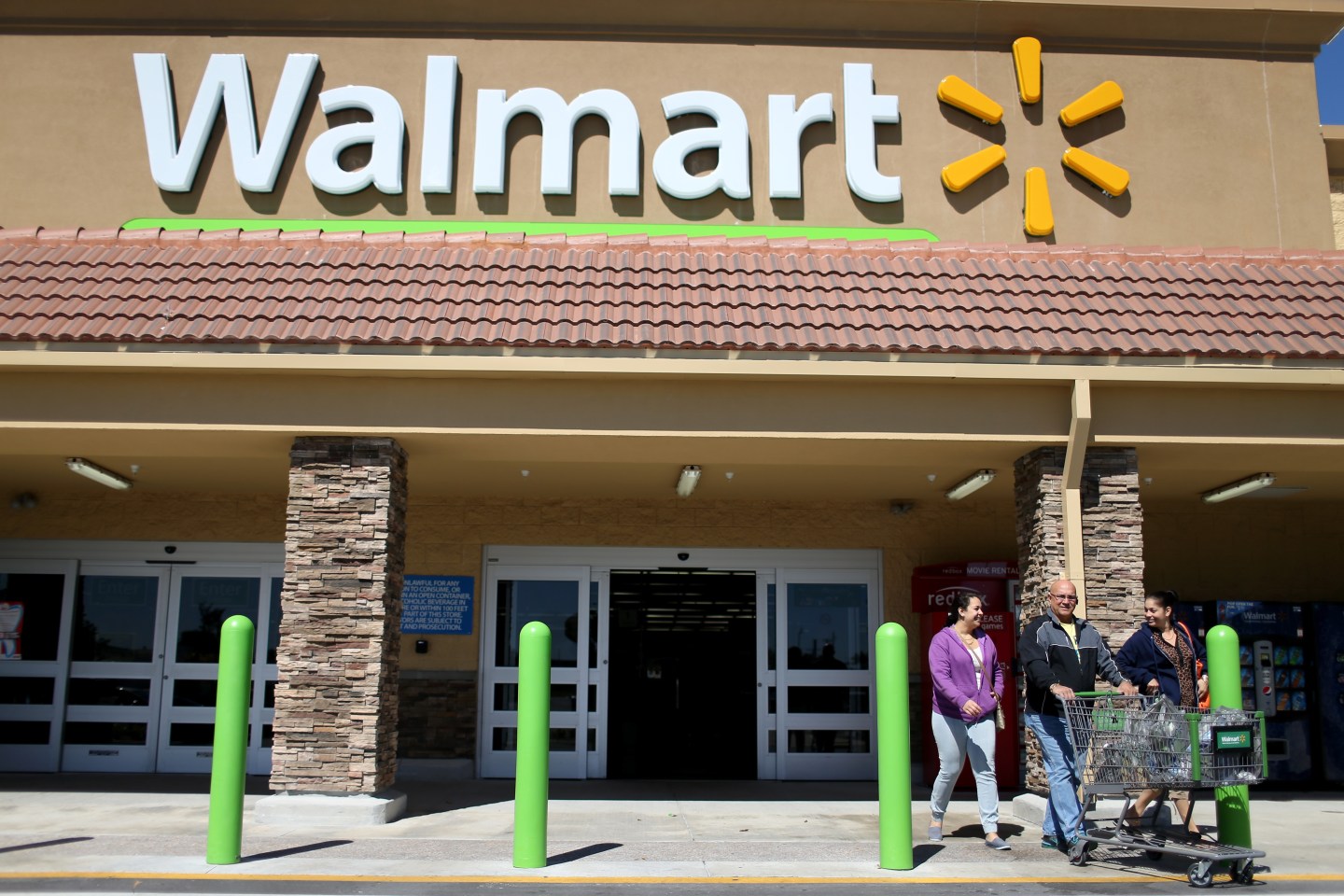 Walmart has gone unicorn hunting in its battle to take on Amazon. The retail giant is reportedly in talks to buy Jet.com – a profitless, year-old start-up – for as much as $3 billion.

The service was started by entrepreneur Marc Lore, who previously sold Diapers.com to Amazon (AMZN) for $545 million. It originally aimed to take on buying clubs like Sam’s Club and Costco (COST), but last October it dropped its $50 membership fee. The company offers discounts on everyday items, and isn’t projecting profitability until 2020.

Walmart (WMT) is the second most visited e-commerce site in the U.S., but a distant second. Its online sales in the U.S. last year were only one sixth of those of Amazon, and online growth slowed to only 7% in the first quarter. While Walmart tops the Fortune 500 in revenues, the market values Amazon at $354 billion, versus Walmart’s $225 billion.

But Walmart CEO Doug McMillon is determined to fight. And in Lore, he would acquire an audacious co-combatant.

Lore worked at Amazon for a while after selling his last company, and is unapologetic about the prodigious rate at which he burns through cash in its effort to take on the retail giant. He told Fortune last month: “It’s a misconception that if a company is burning cash, it’s not going to make it. We will become profitable in the future, but it will take time.” You can see Lore speaking at Fortune’s Brainstorm Tech here.