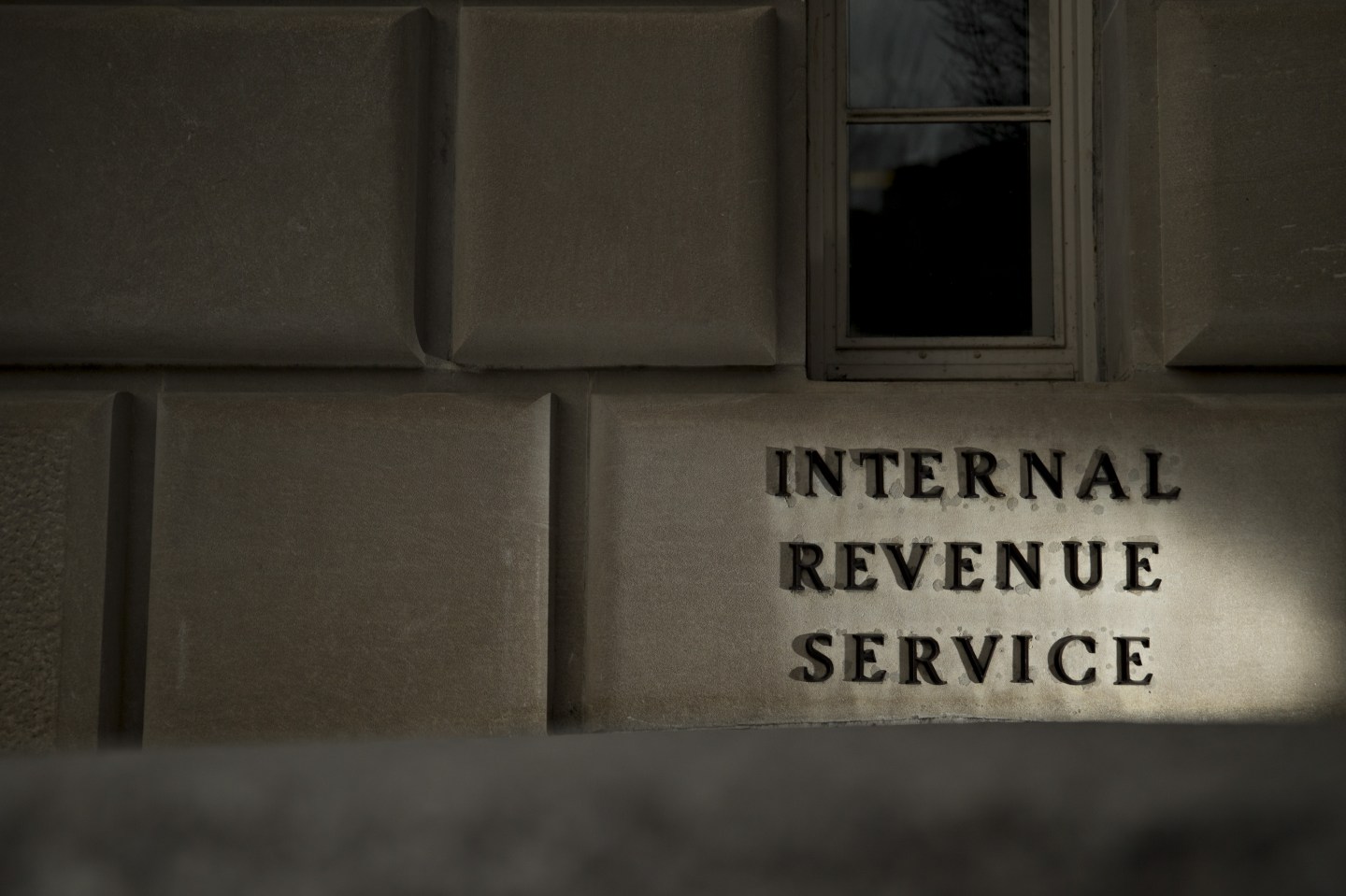 The nation’s top tax court made history today by ruling that whistleblowers who report tax cheats to the federal government are entitled to more of the recovered funds, the Wall Street Journal reports.

The landmark ruling comes 10 years after the tax whistleblower program was created to motivate Americans to tattle on tax evaders in exchange for 15% to 30% of the collected money. To qualify, the reported evasion has to be at least $2 million or it must be fraud committed by someone earning at least $200,000 annually.

Previously the reward excluded any portion of the court fees and costs that tax cheats must pay—which can add up to a lot. That all changed today when Judge Julian Jacobs ruled those who report tax fraud should receive a portion of “collected proceeds” as well.

“The term ‘collected proceeds’ means all proceeds collected by the Government from the taxpayer,” Jacobs wrote in his ruling. ” The term is broad and sweeping; it is not limited to amounts assessed and collected under the tax code.”

In late 2012, the IRS sought to shrink potential whistleblowers’ cut, prompting harsh criticism from lawmakers who argued the nation’s tax collectors were looking to avoid paying whistleblowers their fair share. Sen. Charles Grassley (R-Iowa) sent a letter to IRS and the Treasury Department in January of 2013, accusing them of viewing whistleblowers with “hostility.”

Then-acting IRS commissioner Steven T. Greeley responded to Grassley’s letter a month later by saying his organization and the U.S. Treasury were simply interpreting the law “in a way that effectuates the intent of the program.”

“The proposed regulations are intended to define relevant terms and allow disclosure of information to the extent the law permits and in a manner that is administratively feasible,” Greeley wrote.