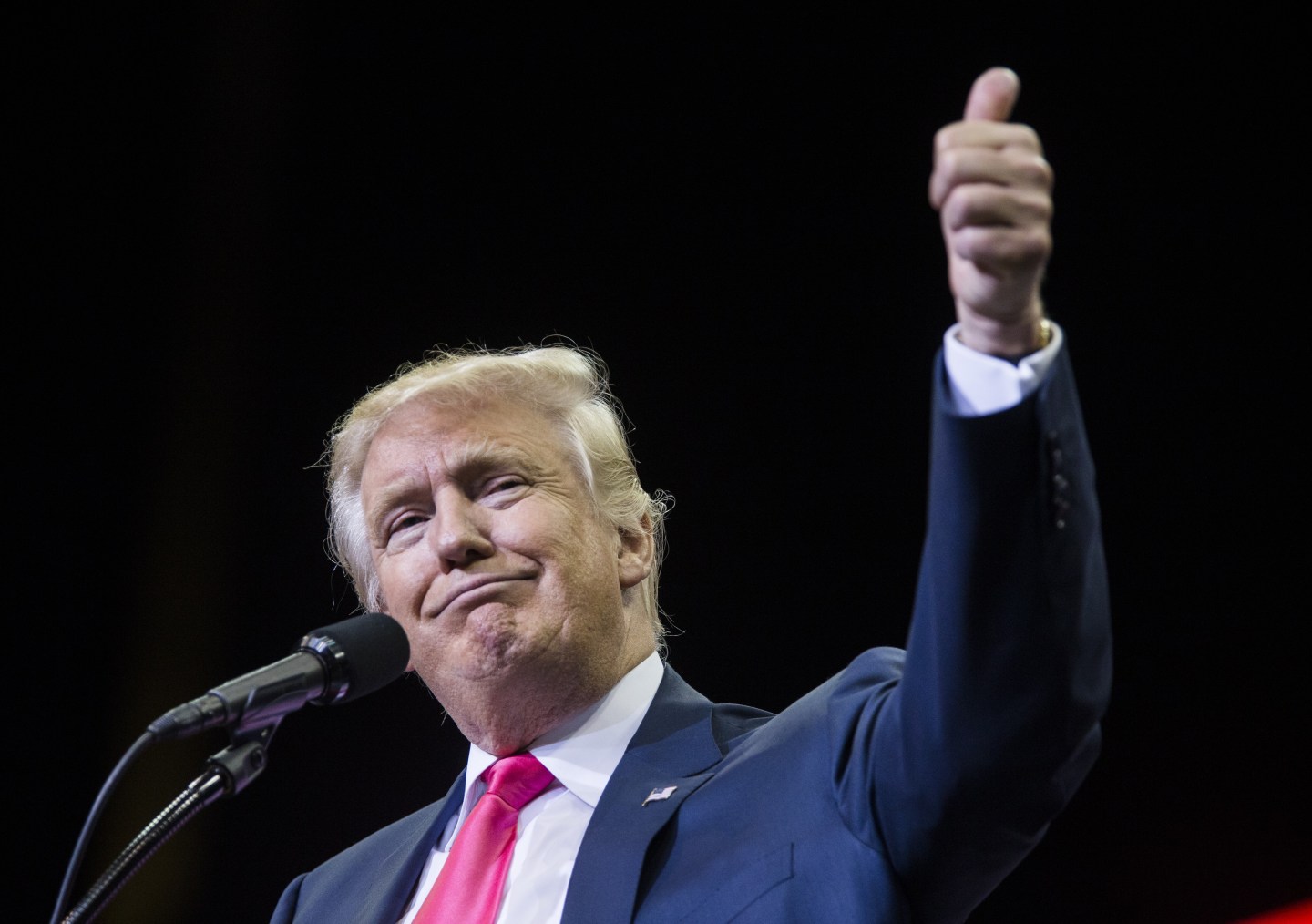 This article originally appeared on foodandwine.com.

In case you were wondering, there is a political action committee (PAC) for every interest group. Even those that aren’t that special. Case in point: TACO PAC is an organization which, according to a statement that greets you at taco-pac.com, “provides a way for individuals to join their contribution and voice with those of other Taco Bell Franchisees and supporters. Contributions are made to candidates who advocate and pursue governmental policies that promote a favorable business environment for the QSR industry in general and Taco Bell franchisees in particular.” And, apparently, Taco Bell Franchisees and supporters are super-into Republicans.

According to Open Secrets, the defenders of Fourth Meal have donated to campaigns as far back as 1998. And while they have always given more to Republicans than to Democrats, things became quite lopsided starting in 2010. That year coincided with both the Citizens United decision, which decimated campaign contribution limits, and the rise of the tea party. While one could argue this was a coincidence, that argument seems like it’s based on logic as authentic as the meat in a Crunch Wrap Supreme. In 2008 TACO PAC donated a total of $24,500 to political candidates—$20,000 to Republicans, $4,500 to Democrats. In 2010, in an off-year election no less, it donated a total of $299,250 to candidates—$293,250 to Republicans, $6,000 to Democrats. That’s a lot of money to protect America’s fast food tacos.

So far this year, TACO PAC has donated $53,625 to Republicans and $3,500 to Democrats. And while in absolute dollars it has only given the relatively small sum of $5,000 to Donald Trump’s campaign, that does place it in elite company: Only four other committees have donated that much to the campaign according Insidegov. That’s nice for Trump, especially considering he has shown clear preference for other fast food franchises.

Related: What Does It Mean That Donald Trump Likes His Steak Well Done?

The vast majority of PAC contributions to both the Trump and Clinton campaigns come from their respective victory funds, but it’s still interesting to see who else is standing behind each candidate. One of the other $5,000 donors to the Trump campaign is the also-edibly-named PANCAKE PAC—a catchall organization that claims to represent restaurant owners. In this political age when moneyed interests often give to both political parties, it’s also worth noting that neither TACO PAC nor PANCAKE PAC has given any money to the Clinton campaign.

So the next time you time you think about running for the border, know that at least a little of your money is going to someone who plans to wall it off.