Why GameStop Is Spending Even More on Wireless Push 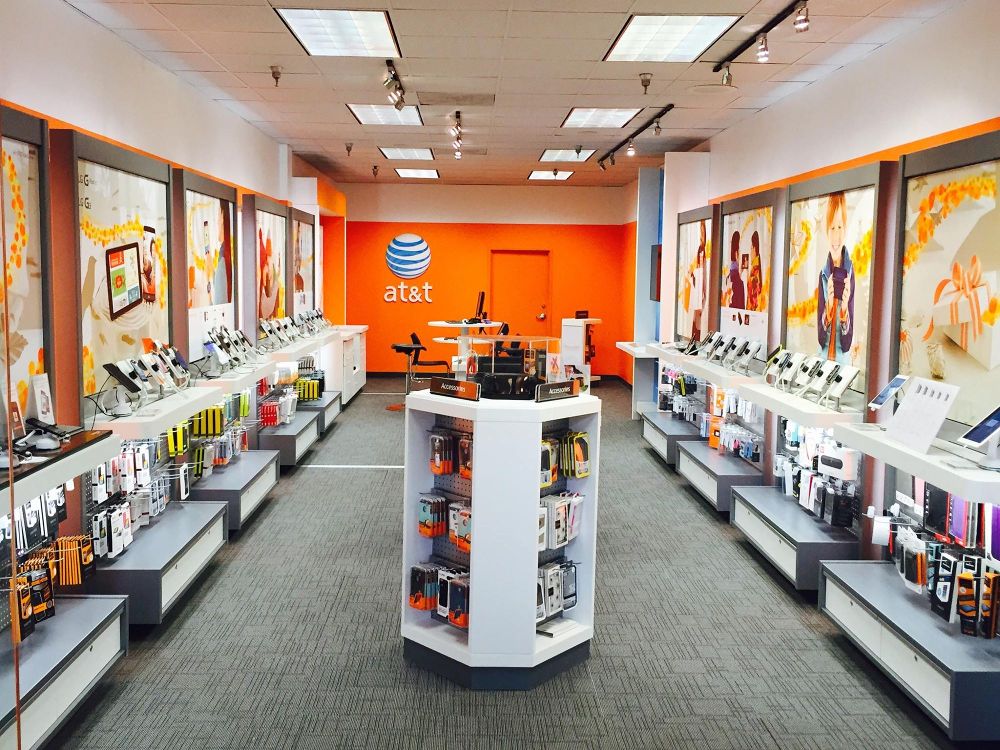 GameStop’s diversification push is getting more expensive, but it should be, because it’s working.

The leading retailer of video games has long seen that it needed to push into other areas, especially as game publishers developed more online, digital products. So CEO Paul Raines has been looking to expand into similar niche retail markets.

Three years of buying wireless dealer stores has been a big success. GameStop spent $309 million over the past three years through the end of January to collect 1,036 stores that mostly sell AT&T-branded wireless service. A small portion sell AT&T’s Cricket prepaid brand and another small group focuses on servicing Apple’s Mac computer line.

While people still think of the company as dependent on the gaming business, the “roots of that business are that we’re one of the best specialty retailers in the country,” says senior vice president Jason Ellis, who heads GameStop’s technology brands business that runs the AT&T, Cricket, and Mac stores. “What we’re trying to do is diversify the business into some other categories that are similar,” he tells Fortune.

Sales from the three store chains have risen more than eightfold over the past three years, from $63 million to $534 million last year. Sales rose another 62% to $166 million in the first quarter of 2016. The results have added not just to total sales but also helped make GameStop more profitable overall. The wireless stores have higher prices and higher profit margins on sales of mobile and electronic devices. And that helped gross profit as a percentage of sales on mobile and consumer electronics sales increased to 50.3% last year from 36.0% the year before.

GameStop (GME) has steadily increased its investment each year and its latest deal announced August 2, adding 507 more AT&T dealer stores for close to $475 million, marks the largest single purchase yet. The latest batch of stores are located in 26 states, but concentrated mainly in Texas, Missouri, and Oklahoma. The purchase rolls up three different AT&T (T) dealer chains, Cellular World, Midwest Cellular, and Red Skye Wireless, which will all be integrated into GameStop’s Spring Mobile chain, Ellis says.

“We obviously believe deeply that we’re the best in this space of running wireless dealer stores,” says Ellis.

Investors remain in a wait and see mode, however. Shares of GameStop are up almost 5% so far this year, but have yet to recover from a November plunge after sales dropped last fall. Trading at close to $48 before the fall, GameStop would have to gain almost another 40% from its current level to erase that loss.

AT&T’s recent moves to diversify away from just telecommunications could also aid GameStop. The Spring Mobile stores can sell all of AT&T’s offerings, including connected car service, home security, and DirecTV subscriptions. There’s even been talk of adding Kongregate to DirecTV’s platform. AT&T declined to comment for this story.

That’s all rather timely, as smartphone sales have been slowing. Manufacturers including Apple and Samsung shipped just 678 million smartphones in the first half of this year, an almost invisible 0.2% increase from the same period last year, according to IDC. The stagnation is at least in part due to the end of phone subsidies for U.S. smartphone buyers, who now have to pay full freight when they get a new phone. Upgrade rates have plummeted at all the major U.S. carriers as subscribers have been holding onto their phones for longer.

For more about the next iPhone, watch:

Ellis says a lack of compelling new features in recent upgrades from the top smartphone manufacturers may be to blame as well. “Everyone would agree that the innovations have kind of slowed for the last two or three devices that have come out,” he says. But he’s expecting substantial pent up demand for the next cycle. Apple is expected to release its latest line of upgraded iPhones next month.

Now with over 1,400 AT&T wireless stores in the fold, a resurgence in smartphone sales would be a big help to get GameStop’s investors back on board.