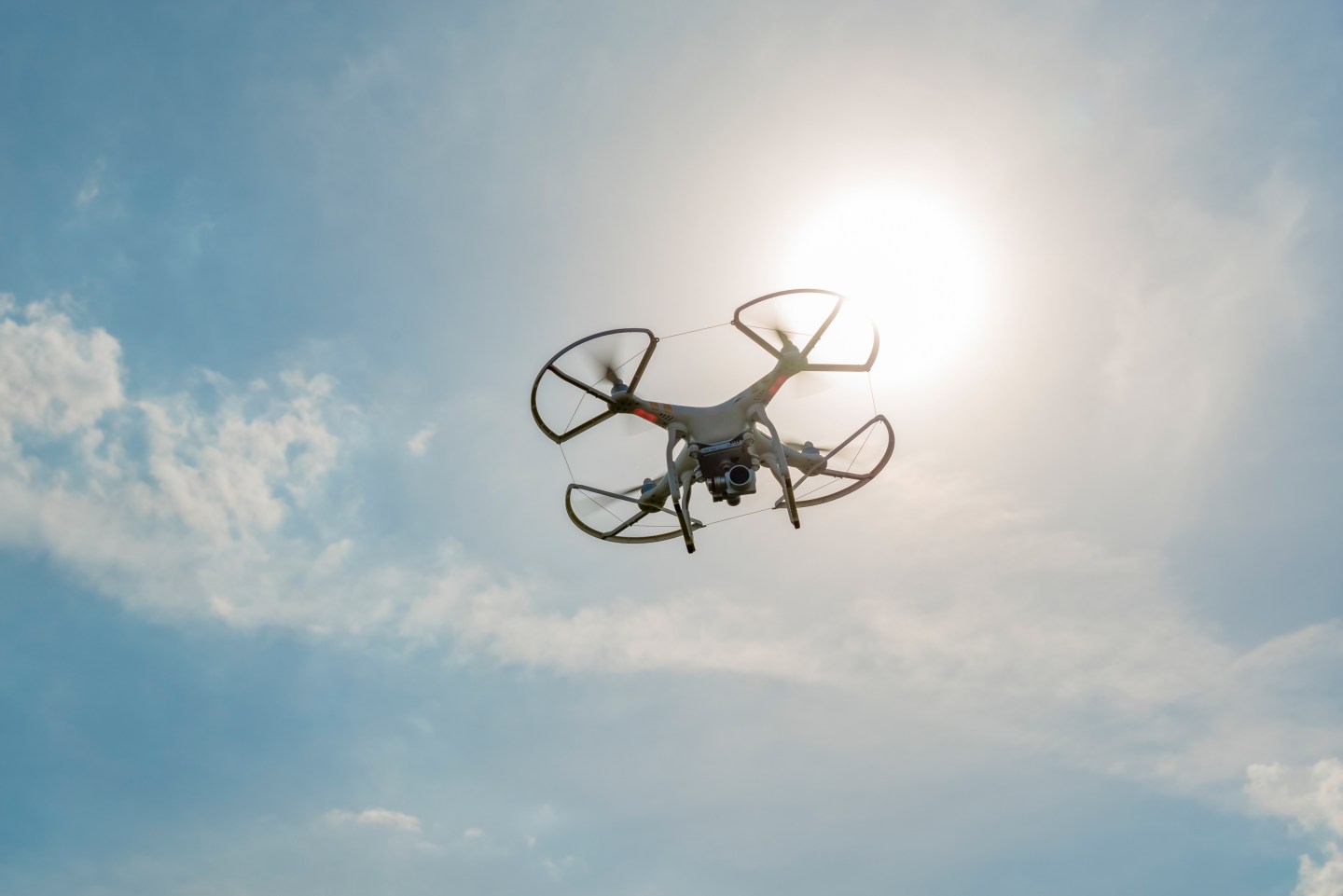 DJI, the world’s largest maker of consumer drones, won’t let you fly over the Olympic games.

The company has temporarily adjusted its drones’ software to prevent the devices from flying too close to the Olympic venues in Rio this summer. Fast Company reports that it has created these no-fly zones at the request of the Brazilian military to prevent potential clashes between the commercial drones and the aircraft expected to fly in those areas during the games. According to Business Insider, major broadcasters are planning on using their own drones to cover the event.

“The coordinates of the no-fly zones were recommended by the Brazilian military, which is in charge of protecting airspace during the athletic events,” DJI said in a press release. “They include six zones in Rio de Janeiro and one zone each in Sao Paulo, Brasilia, Belo Horizonte, Manaus, and Salvador.”

This isn’t the first time that DJI has implemented temporary no-fly zones during high-profile events. According to tech news site Recode, it has recently done so for the Republican and Democratic National Conventions, the G7 Summit, and the Euro 2016 football tournament.

Drones are still fairly new, and the devices have only recently been introduced to the mainstream public. They’ve been picking up steam pretty quickly, and in just one year sales have more than tripled. The Federal Aviation Administration has had a tough time keeping up with drones’ growing popularity, and only finalized its rules on how the devices can be used by businesses just over a month ago.