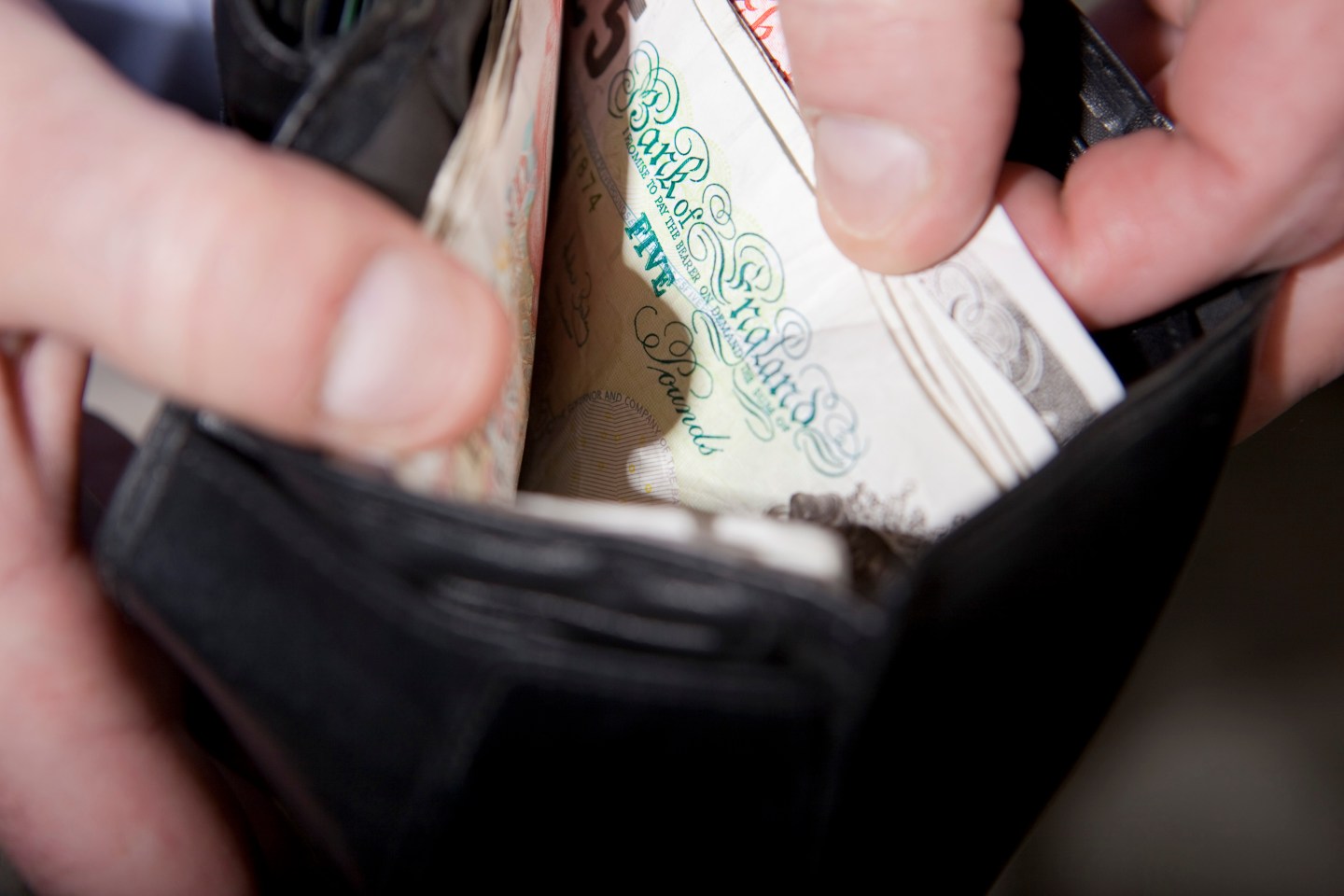 For those of you who hate flossing, here’s some good news: you may not have to do it anymore.

Since 1979, flossing has been part of the Dietary Guidelines for America, which are curated by the federal government and updated twice every decade. The Associated Press reports that the activity has been removed from the guidelines that were published this year due to a lack of research surrounding the subject.

AP found that most of the research that’s been published on the topic of flossing has been “weak, very unreliable” and generally of low quality. Though some research found that flossing could reduce swelling of the gums, small sample sizes and short duration studies mean that the scientific evidence isn’t necessarily trustworthy, and therefore not worthy of a spot on the Dietary Guidelines for America.

Most dentists recommend that their patients floss every day to prevent gum disease, but because the subject hasn’t been thoroughly researched we don’t know that it would actually help the cause. Bottom line is, flossing may have been a waste of your time and money all these years.

On that note, here are a few other things you might be wasting money on:

If you’re one of those people who washes jeans each time you wear them, you’re doing it wrong. In fact, some say that you should never wash raw denim, because putting them through the washing machine speeds up the break down of the fibers. So unless there’s some weird smell you really can’t get rid of, save yourself the trouble.

Washing your hair too often can dry it out and cause split ends. You’re not exposing yourself to any health hazard with daily shampoos, but it is a matter of appearance. So go ahead and skip a day or two.

Mechanics have long said that you should be changing the oil in your car every 3,000 miles. That’s probably because you pay them to do it. According to guidelines set by various car manufacturers, you can wait between 7,500 and 15,000 miles, depending on you car.

Best by dates generally tell you when your food is at its highest quality and peak taste. They don’t necessarily say all that much about safety, but because they’re there people listen to them and end up throwing away tons of food for no reason at all. If you live your life by expiration dates, not only are you wasting your money, but you’re also contributing to the massive food waste problem we’re currently facing.