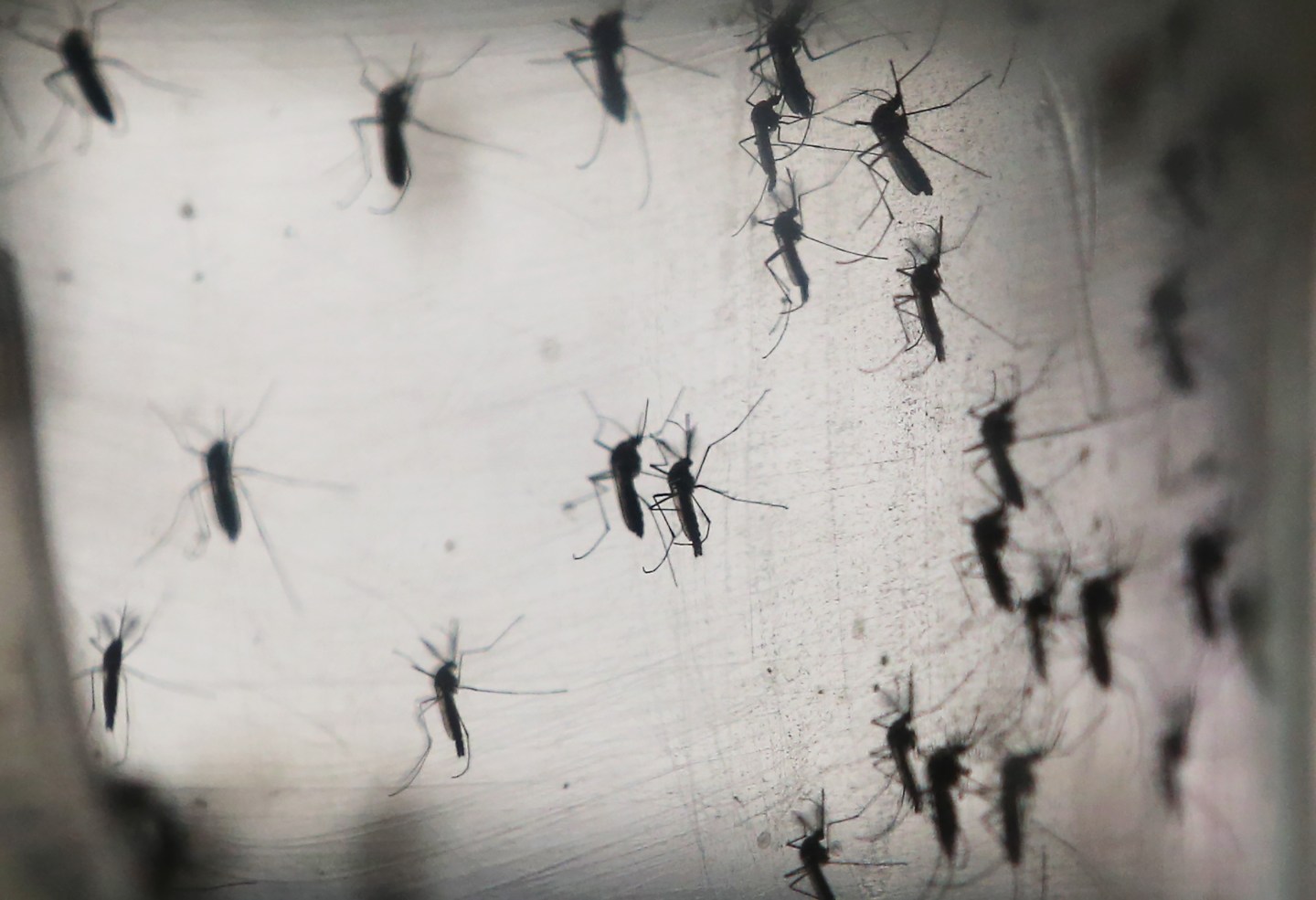 The mosquito-borne Zika virus has been spreading rapidly in regions with tropical climates such as Puerto Rico and Brazil. But the number of infections in the U.S. has been much lower and, so far, almost exclusively limited to people who contracted the pathogen while traveling before bringing it back to the States.

That may soon change.

Public health officials in Florida are investigating four cases of Zika infection, including two which were identified in recent days, that don’t seem to have any connection to travel. Those numbers may sound low considering that Brazil, where the upcoming 2016 Olympics will take place, reported more than 91,000 probable Zika infections at the end of April (and about 5,000 birth defects such as abnormally small heads in newborns that are linked to the virus).

But the cases in Florida’s Broward and Miami-Dade counties are significant due to their implications for future spread of the mosquito-borne infection. If the new Zika patients in Florida weren’t infected after going abroad or having sex with an infected partner who contracted it abroad, there’s a good chance that local mosquitoes in the area have started carrying and transmitting the virus. And that means the number of infected Americans could balloon in the coming months.

There have been 1,657 travel-related Zika cases in U.S. states, including 15 sexually-transmitted cases, according to the Centers for Disease Control. While the virus doesn’t usually cause major problems, it can be dangerous for pregnant women and causes developmental disabilities in newborns.

Officials are concerned enough about the Florida infections that the Food and Drug Administration (FDA) has called on blood donation centers in the affected regions to stop accepting blood until it can be tested for Zika, according to USA Today.

The situation is even more concerning because the U.S. has yet to pass legislative measures to prepare for and fight the virus. A $1.1 billion anti-Zika funding bill died in the Senate last month before lawmakers left for their summer recess, which falls right in the middle of heavy mosquito season. Health officials have recommended using mosquito repellent and wearing long-sleeved clothes to protect themselves from Zika.