What to Expect From the New and Improved Abercrombie & Fitch 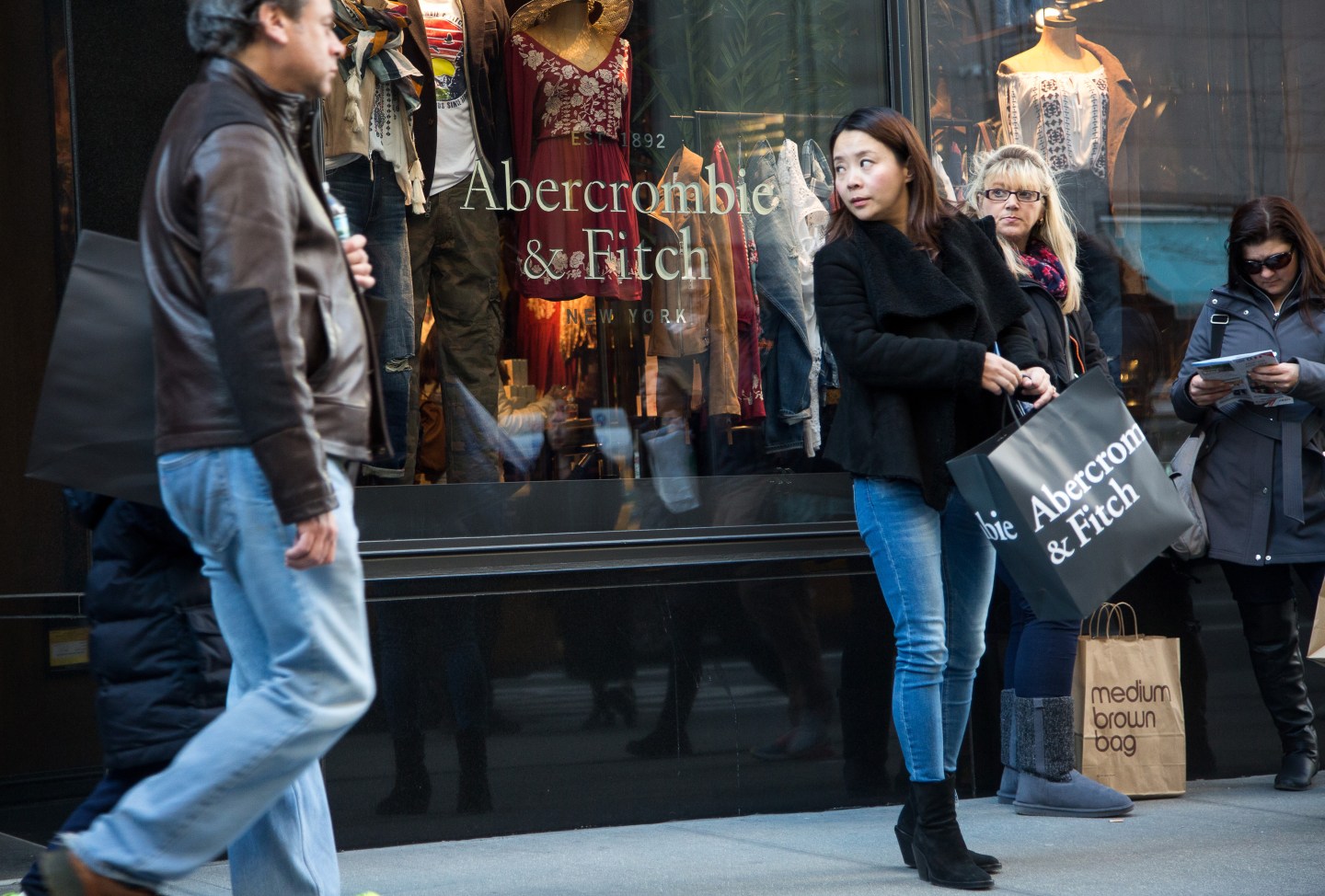 On its website, Abercrombie’s new denim line features less flannel earth tones and more blue jean pants and jackets, along with more colorful tops, bottoms, dresses, and even models. The company’s rebranding was led by recently-acquired creative director of marketing Ashley Sargent Price, who the company poached from J Crew in April.

The company remains haunted, however, by its troubled past. On July 25, the New York Post reported Maha Shalaby — a transgender former Abercrombie employee who was born female, but identifies as male — filed a recent lawsuit against A&F for firing him back in 2012.

In February, the retailer earned the dubious distinction of being voted the most hated brand in America, according to the American Customer Satisfaction Index. During the first quarter of the year, which ended May 2, sales for Abercrombie stores that have been open at least a year declined by 8% to $709 million, according to Fashionista.

Abercrombie fired former chief executive Christos Angelides in December after only 14 months at the helm, suspending their search for a replacement shortly after. Angelides’ exit preceded the one made by disgraced chief executive Mike Jeffries in 2014. Controversial comments from Jeffries’ 2006 interview with Salon surfaced in 2013, detailing how the company only hires “good-looking people.”