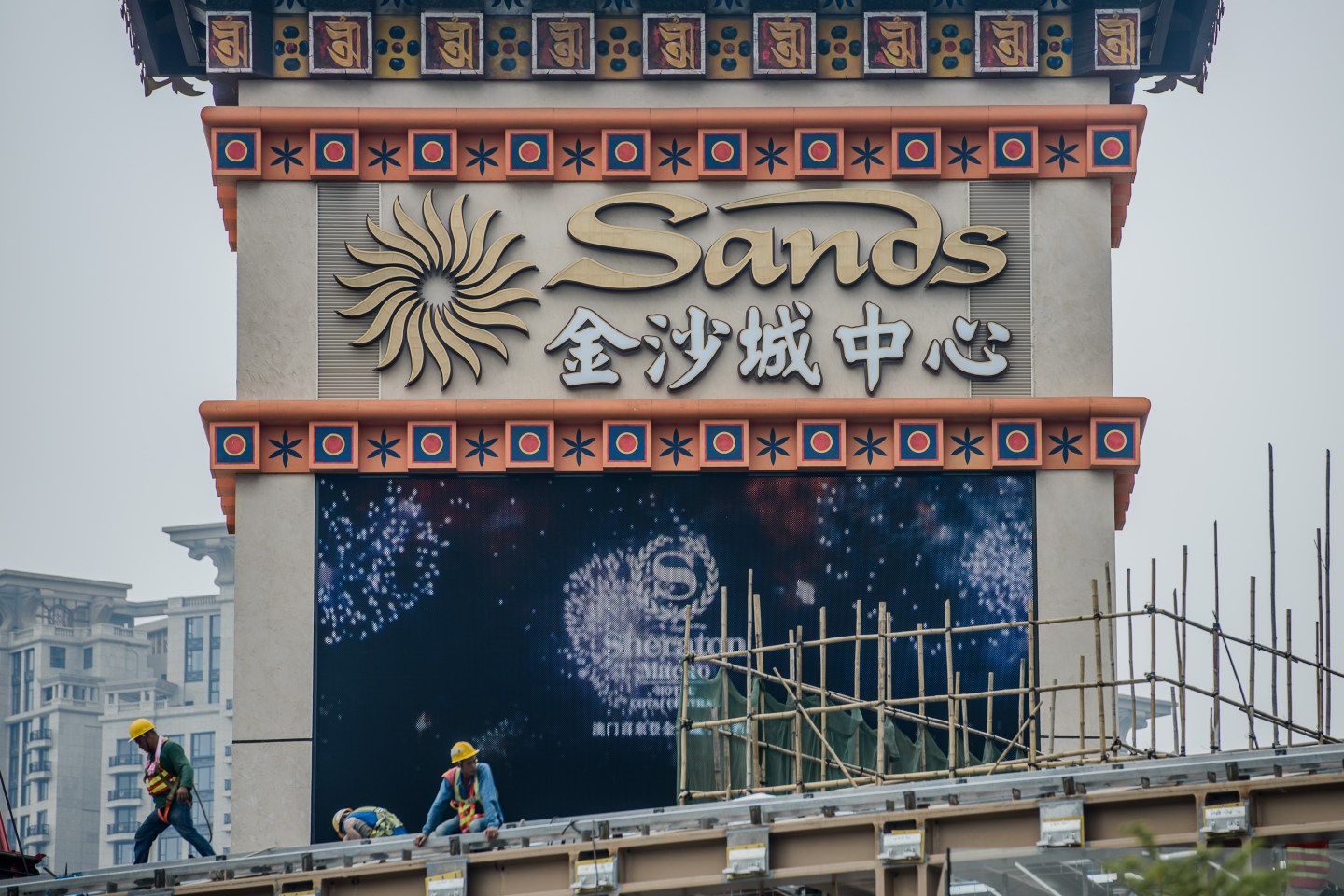 The Nevada Supreme Court’s ruling on July 22 came after it granted a rehearing in a 12-year legal battle between Las Vegas Sands and Richard Suen.

In March, the court had found “insufficient evidence” to support a May 2013 jury verdict in favour of Suen and Round Square, a company he partially owns, and ordered a new trial to determine damages.

Suen had sued Las Vegas Sands in 2004 after negotiations on payment fell through. The Hong Kong businessman claimed he arranged meetings in Beijing between chairman Sheldon Adelson and Chinese officials that helped pave the way for Sands to build, finance and operate casinos in Macau.

It also reiterated its March decision to overturn a $70 million jury award against Sands and ordered a new hearing to decide how much Sands needs to pay, according to court documents.

While the court said there wasn’t substantial evidence to support the value of Round Square’s services amounted to $70 million, it declined to remit the damages award to Las Vegas Sands’ proposed $1 million.

Las Vegas Sands spokesman Ron Reese said, “Sands has said throughout that Suen provided no value in the company receiving its license in Macau.” Round Square officials could not be contacted for comment.

See also: Why Australia’s Biggest Banks Are Going After Apple

The court said that Suen aided Sands by translating documents and preparing and delivering a report about the company to Qian Qichen, China’s former Vice Premier.

Suen also used his connections to reach out to “important government contacts in Beijing” and “get permission for Adelson’s plane to land in Beijing so Adelson and Weidner could attend the Beijing meetings,” it said.

William Weidner, former chief operating officer and president, also testified that the Beijing meetings were valuable because they helped Sands “learn about the Chinese and Macanese governments” and gave the company “the opportunity to appear helpful with China’s bid to host the 2008 Olympics,” it said.

Macau, a former Portuguese colony, is the only place in China where casino gambling is legal. Sands was the first international player to open there over a decade ago. The company now competes with Wynn Macau, MGM China, Galaxy Entertainment, SJM Holdings, and Melco Crown.