How Facebook Is Trying to Help Silicon Valley’s Housing Crisis 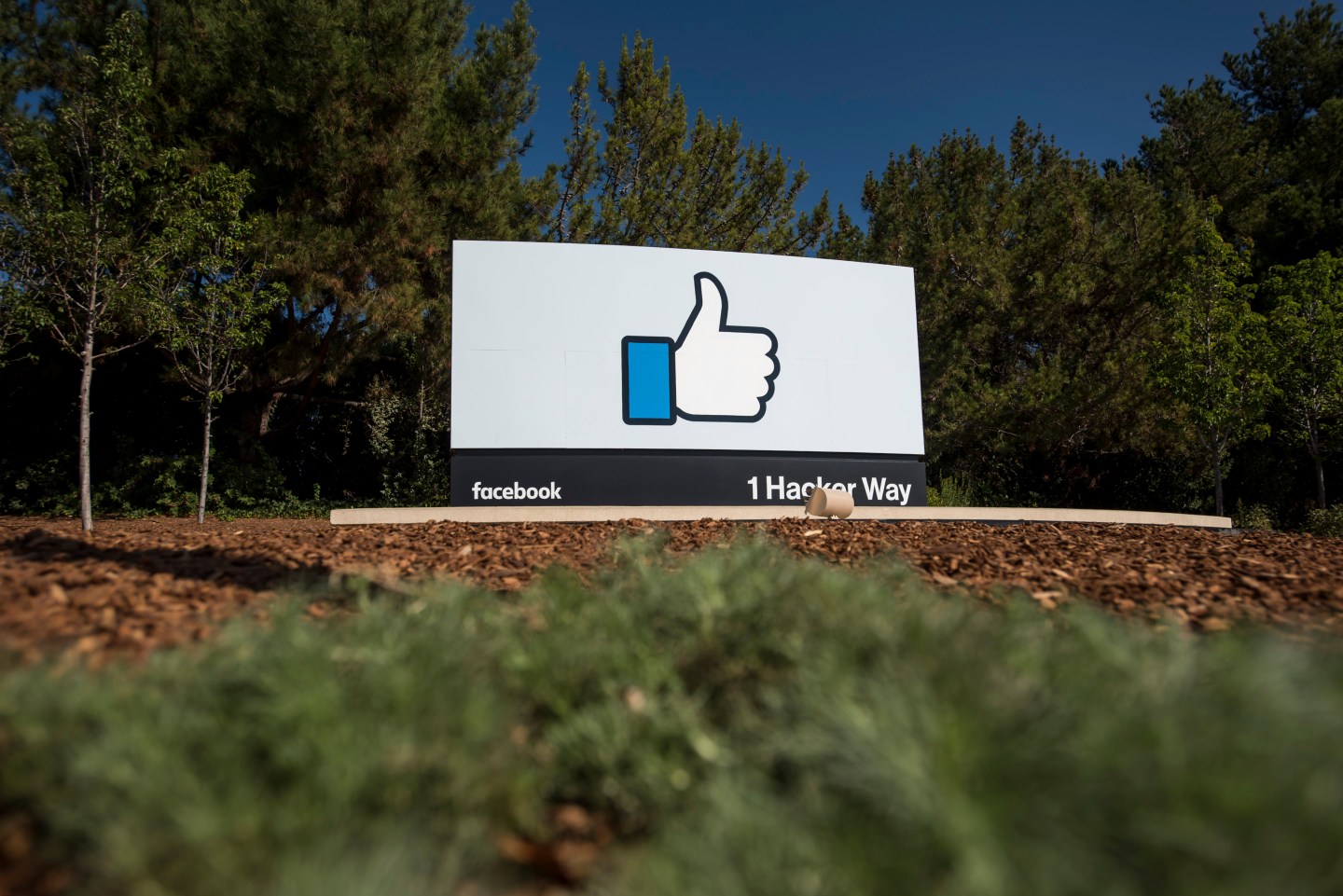 This article has been updated to reflect a response from Facebook.

There’s a huge discrepancy between the number of jobs being offered in Silicon Valley and the number of apartments that are available. Now it looks like Facebook is attempting to bridge some of that gap by building new housing.

The tech giant is planning on expanding its headquarters in Menlo Park, Calif., which will bring in about 6,500 new workers. To help assuage locals’ fears of overcrowding and increasingly expensive real estate, the Wall Street Journal writes, Facebook will build 1,500 new housing units available to the general public. About 15% of those units will be reserved for low- and middle-income families.

Between 2010 and 2015 in San Francisco, San Mateo County, and Santa Clara County, 380,000 jobs were added, according to research cited by the Journal. During that same period, area builders received permits to construct just 58,000 housing units. With such high demand, it’s no wonder why housing prices there are so high.

“There is a lack of housing in this area,” Facebook’s (FB) head of real estate, John Tenanes, told the Journal. “The intent here is to make an impact … it’s to try something new and something bold and to try to make a difference.” Residents are also concerned about traffic, which has become a significant problem as the area becomes more congested. In an additional effort to get locals on board with the company’s expansion, Facebook will be allocating millions to studying and improving transportation.

“We’re on the verge of transforming this area into a superrich, exclusive series of company towns,” former Menlo Park mayor Steve Schmidt, who opposes Facebook’s expansion, told the Journal. “We want a more orderly and balanced kind of growth.” The company plans to build the new housing units on a site that currently houses industrial buildings. Facebook also plans to construct additional office buildings on the same land, before it breaks ground on the apartments. “What we’d like to see is that the housing be built first,” Schmidt added.

Ray Mueller, a member of the Menlo Park City Council, supports Facebook’s expansion. He believes the company’s plan to build housing units won’t solve the issue, but it will help. He told the Journal, “If other corporations stepped forward, it would help make a big dent.”

A spokesperson for Facebook told Fortune that the company will be planning and designing the housing units, but it won’t be building them.