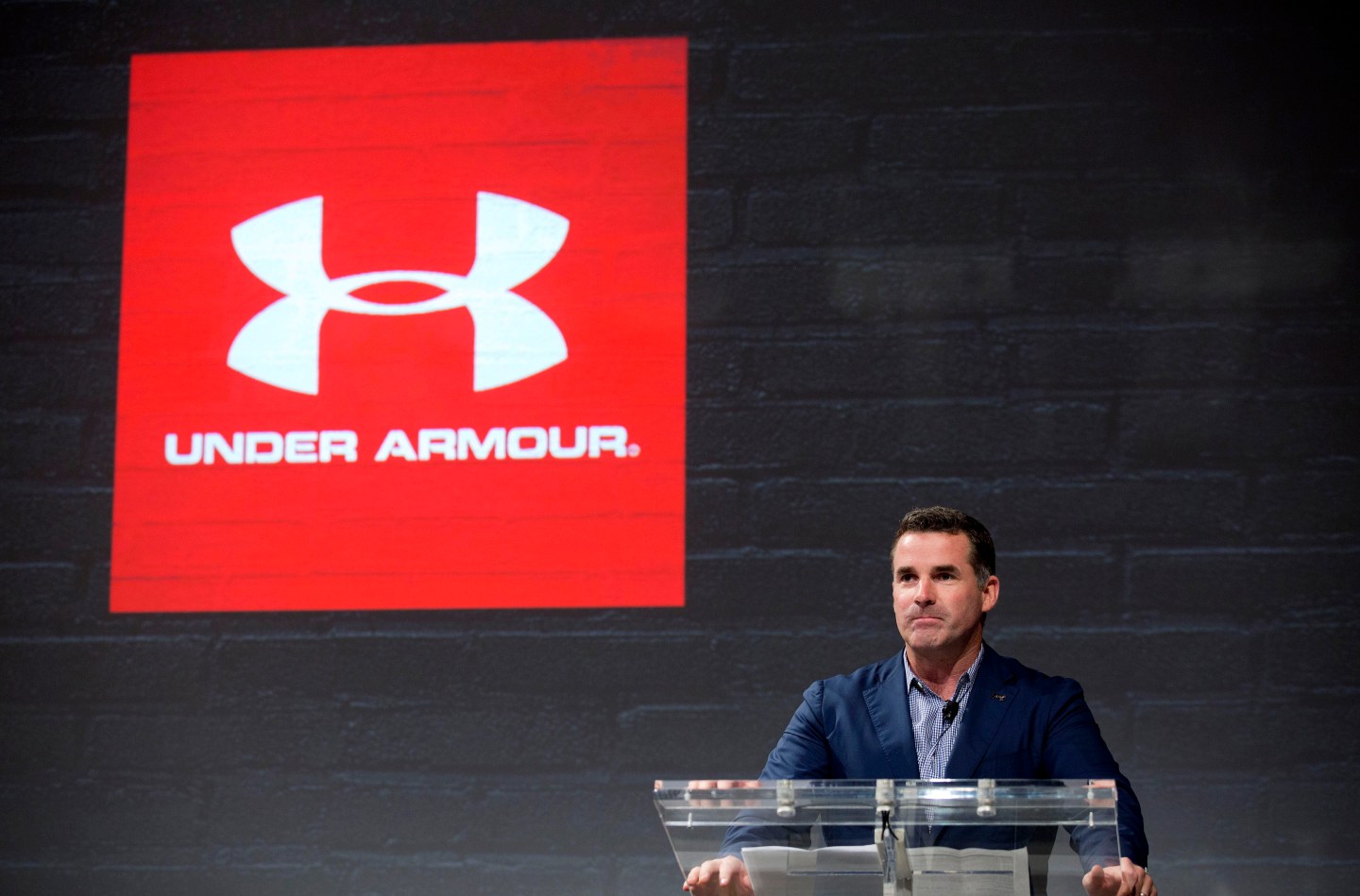 Under Armour (UA) is coming to where millions of women shop: Kohl’s(KSS).

The sportswear maker, which skews male, on Tuesday said it would begin selling its apparel, accessories and footwear at all of Kohl’s 1,160 stores beginning in March in a move that will give Under Armour much greater reach with women customers, while giving Kohl’s a new way to set itself apart from some department store rivals. The deal will also give Under Armour a much-needed bigger presence in California.

The tie up, which was years in the making, comes as Under Armour seeks to narrow the sales gap with its much larger rival Nike (NEE) by courting women, who shop at Kohl’s in droves. (Last quarter, Under Armour’s revenue rose 28%.)

“Kohl’s is a great evolution for us,” Under Armour CEO Kevin Plank told investors on a conference call to discuss its latest quarterly earnings. “The female consumer is there, she’s shopping and she’s buying. We think there is a big opportunity.” Kohl’s is one of most popular retailers among suburban, middle-class mothers, and the most loyal customers shop there 18 times a year on average.

As for Kohl’s, selling Under Armour allows it to bolster its image as a retailer focused on activewear, an area where it has planted its flag. The deal gives Kohl’s a way to offer a fast growing brand that rival J.C. Penney (JCP) does not carry, but that another rival, Macy’s, (M) has since 2012. Sales of activewear and accessories rose 15% at Kohl’s last year, and represented $3 billion in sales last year. (Nike alone generated $800 million of that, according to Wall Street firm Jefferies.)

That growth has been thanks in large part to Nike’s surging sales there, and the category has been a much needed bright spot amid declining apparel sales. (In its second quarter, Kohl’s reported comparable sales fell 3.9%, their first decline in six quarters, prompting concerns about the retailer’s turnaround effort started in 2014 under the name “Greatness Agenda.”)

“We shared our conviction and our strategy that we intend to be the destination for active and wellness for the family, and I guess they were inspired by that because we’re launching,” Michelle Gass, the chain’s chief merchandising and customer officer, told Bloomberg News in an interview. Gas added that more than 400,000 people have searched for “Under Armour” on Kohl’s website in the last year.

Under Armour says it is sold at roughly 11,000 stores in North America, fewer than half of Nike’s 24,000 points of sale. And with the recent bankruptcy of sports-good retailer The Sports Authority, it’s clear Under Armour wants to branch out further beyond sports-goods stores like Dick’s Sporting Goods (DKS) and be less exposed to an area of retail that has struggled. Wall Street seems to agree.

“We believe this will prove a fruitful partnership for UA and greatly expand its distribution network. That said, for now the jury is out on whether Kohl’s will be additive to the bottom line or merely fill in for the loss of TSA,” Wall Street firm Jefferies wrote in a research note. Jefferies also called the deal one of Kohl’s “bigger brand victories recently.”