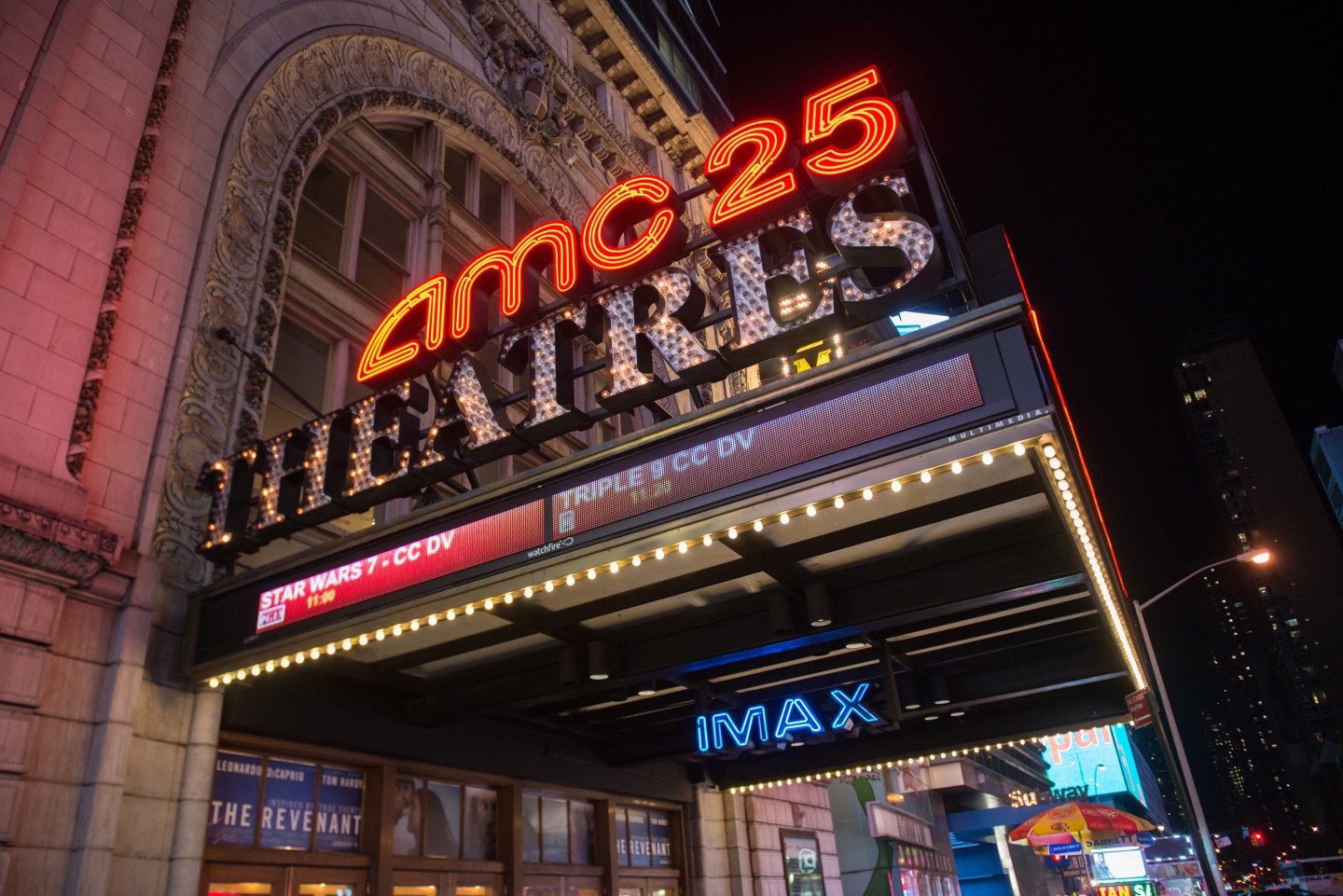 Movie theatre company AMC Entertainment (AMC) offered it’s “best and final” bid to for Carmike Cinemas (CKEC) Monday, in a bid to win over some of the latter’s most important shareholders.

In a press release, AMC wrote that it would offer Carmike shareholders $33.06 in cash, or 1.08 shares of AMC’s Class A stock. The deal is worth $1.2 billion—a 10% increase from the $30 for a share of Carmike the two companies initially agreed to in March.

Back then, some Carmike shareholders rebuffed that offer—notably, its two largest owners, Mittleman Brothers and Dreihaus Capital Management—saying shares of Carmike could be worth $40 of more.

But AMC seems intent on standing its ground this time.

AMC, controlled by Chinese mogul Wang Jianlian, noted that the sweetened deal would represent its “best and final” offer, and made it clear AMC was prepared to walk away from the deal if Carmike refused the new price point. AMC CEO Adam Aron previously said that he might abandon the deal the last time Carmike shareholders clamored for a more expensive offer.

“For absolute clarity, let there be zero room for doubt or miscalculation. This latest agreement between AMC and Carmike is our best and final offer for Carmike,” Aron said in a statement. “While we would like this transaction to go forward, we are fully prepared to focus instead only on the improving fortunes of AMC and on our Odeon and UCI acquisition in Europe if a majority of Carmike shareholders do not find this revised offer attractive.”

Odeon and UCI Cinemas Group is a U.K.-based chain that AMC agreed to purchase for $1.2 billion earlier this month.

Should the deal collapse, it could put a dent in AMC’s and Wang’s ambitions to extend its global reach. AMC and Carmike combined would create the world’s largest cinema chain.