AMC Entertainment to Buy Carmike Cinemas for $1.1B 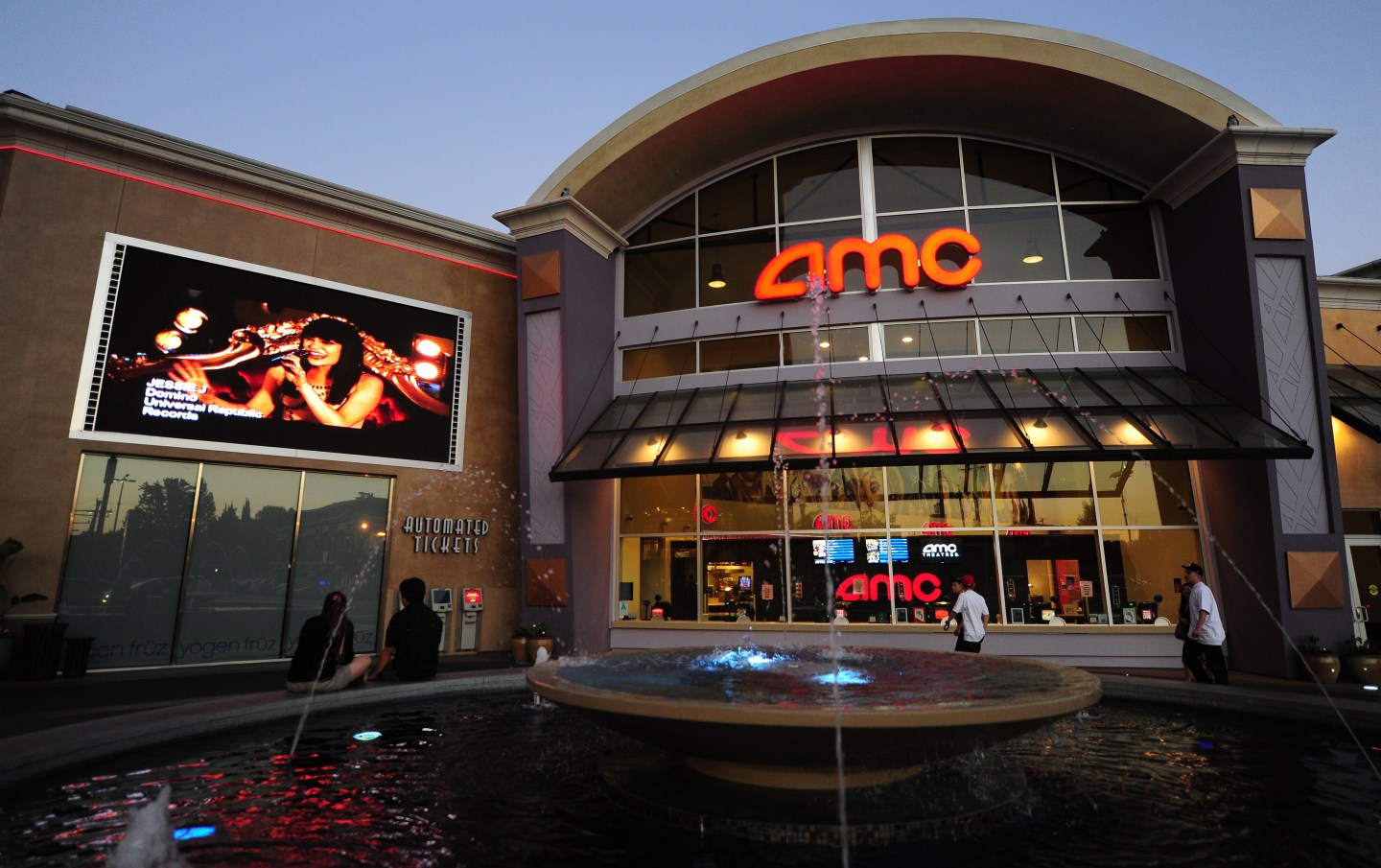 A couple watch a big screen outside movie theaters of the US cinema chain AMC Entertainment in Monterey Park, east of downtown Los Angeles on May 22, 2012 in California.
Photograph by Frederic J. Brown — AFP/Getty Images

AMC will pay $30 per share in cash to buy all of Carmike’s outstanding shares, which represents a premium of about 19.5 percent to Carmike’s Thursday’s close.

The transaction will be funded through a combination of existing liquidity, including cash on hand, and incremental debt. The debt financing commitment is being provided by Citigroup Global Markets Inc.

AMC, the second-largest movie theater chain in North America, currently has 387 locations and 5,426 screens while Carmike has 276 theaters with 2,954 screens in 41 states.