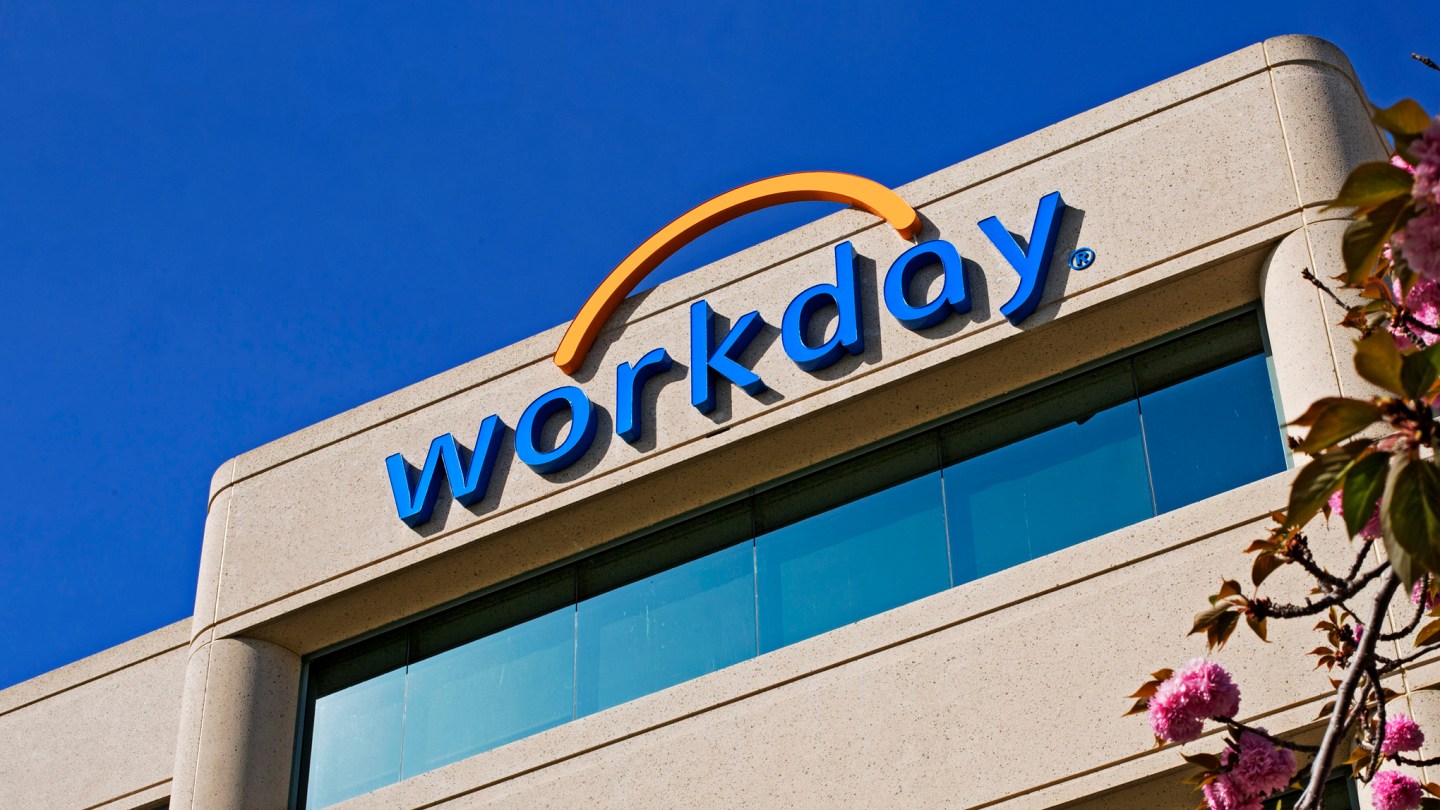 Terms of the deal weren’t disclosed, but the transaction should be complete during Workday’s third fiscal quarter, which closes Oct. 31.

Four-year-old Platfora, based in San Mateo, Calif., has raised $95 million in venture backing, including a Series C round back in December. The company specializes in what it describes as “data discovery,” one that can be used to analyze data culled from sources ranging from the Apache Spark and Hadoop information management systems to Microsoft Excel spreadsheets. Some of its publicly discussed customers include AutoTrader, Citi, Disney, TiVo, and Vivint.

For example, a retail company might be able generate reports evaluating the profitability of a specific product based on information pulled both from Workday’s human resources software as well as its point-of-sale systems.

“That’s what this is all about—helping our customers unlock even more insights across various forms of financial, people, and operational data while cutting the total cost of ownership for managing business intelligence or data warehouses outside of Workday,” Frandsen wrote. “Our customers have made it clear that they want to bring more data into Workday.”

This acquisition follows Workday’s pattern of buying companies that are developing technologies that can be integrated into its core software. When asked about the company’s acquisition strategy in mid-July, Workday CFO Robynne Sisco told Fortune to expect a continuation of that pattern.

“You’ve seen us buy smaller technology tuck-ins, and that’s what you’ll likely continue to see,” she said. “We believe that a part of the big story of our value proposition is having a single technology, a single platform. We don’t have these bolt-ons like our competitors do.”

Sisco said she doesn’t expect to buy products that have significant revenue streams and bolt them on, because that goes against the company’s core philosophy. “What we do do is go out and find cool technologies that we can embed into our product, that will be invisible to the customer,” she said.

Get Ready for a Flood of Cloud Software Deals

One example was the company’s buyout last fall of MediaCore, a video platform that Workday is building into its corporate training applications. The integrated technology is due out later this year, Sisco said.

Workday first introduced its financial management applications back in 2008, and it took almost six years to sign up its first 100 customers. Between 2014 and 2015, it doubled that number, and CEO Aneel Bhusri last year overhauled the company’s sales organization to accelerate that momentum—enabling representatives to sell both Workday’s cloud financials and HR applications into key accounts like logistics giant J.B. Hunt Transportation.