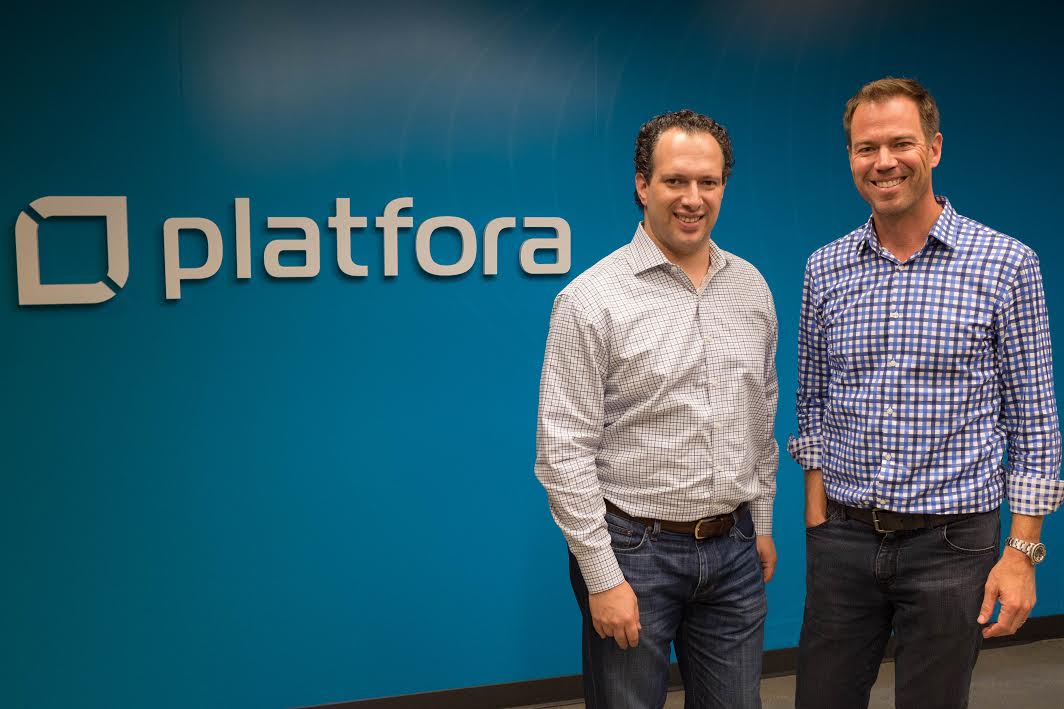 Platfora, a four-year-old software company that specializes in data analysis, Tuesday disclosed another $30 million in funding.

The investment will be used primarily to expand Platfora’s sales, marketing, and services teams, said Platfora CEO Jason Zintak, a long-time software executive who has led the San Mateo, Calif., company since August. Europe and Asia are a particular focus. The company currently employs approximately 150 people.

The infusion includes existing backers along with new investors Harmony Partners and HSBC (HSBC), which Zintak said decided to put in money after using the software for its own analytics problems. The transaction brings Platfora’s total funding to $95 million. Its Series C round of $38 million came in March 2014.

Zintak, whose resume includes roles at SAP and Responsys (now Oracle), was hired by Platfora’s founder Ben Werther last June for his operational expertise. Platfora grew its revenue and customer account base by more than 100% over the past 12 months. “This money helps us continue along the path we’re on,” he told Fortune. “I see this as scaling the goodness of the company.”

Werther, who was the founding CEO, is now executive chairman and technology strategist for Platfora.

That flexibility has two potential benefits, Zintak said. It lets businesses that use the software consider much larger data sets, and it helps them get projects up and running in a matter of days, rather than the 12 to 18 months typically required for business intelligence project.

Kelley Blue Book, for example, uses the software for Internet advertising keyword analysis. That has helped the research company allocate its digital marketing budget more efficiently, according to the company. Other companies use Platfora’s software for behavior analysis, security applications, and for monitoring the data collected by sensors through manufacturing floors or in buildings. Other accounts that Platfora discusses publicly include AutoTrader, Citi (CITI), Coupons.com, Disney (DIS), Edmunds.com, Riot Games, TiVo (TIVO), and Vivint.

Loosely speaking, Platfora’s competition includes companies in specialize in business intelligence software like Business Objects (now SAP), along with those that help visualize data trends Tableau Software (DATA) or with software for organizing data for analysis such as Trifacta or Splice Machine.