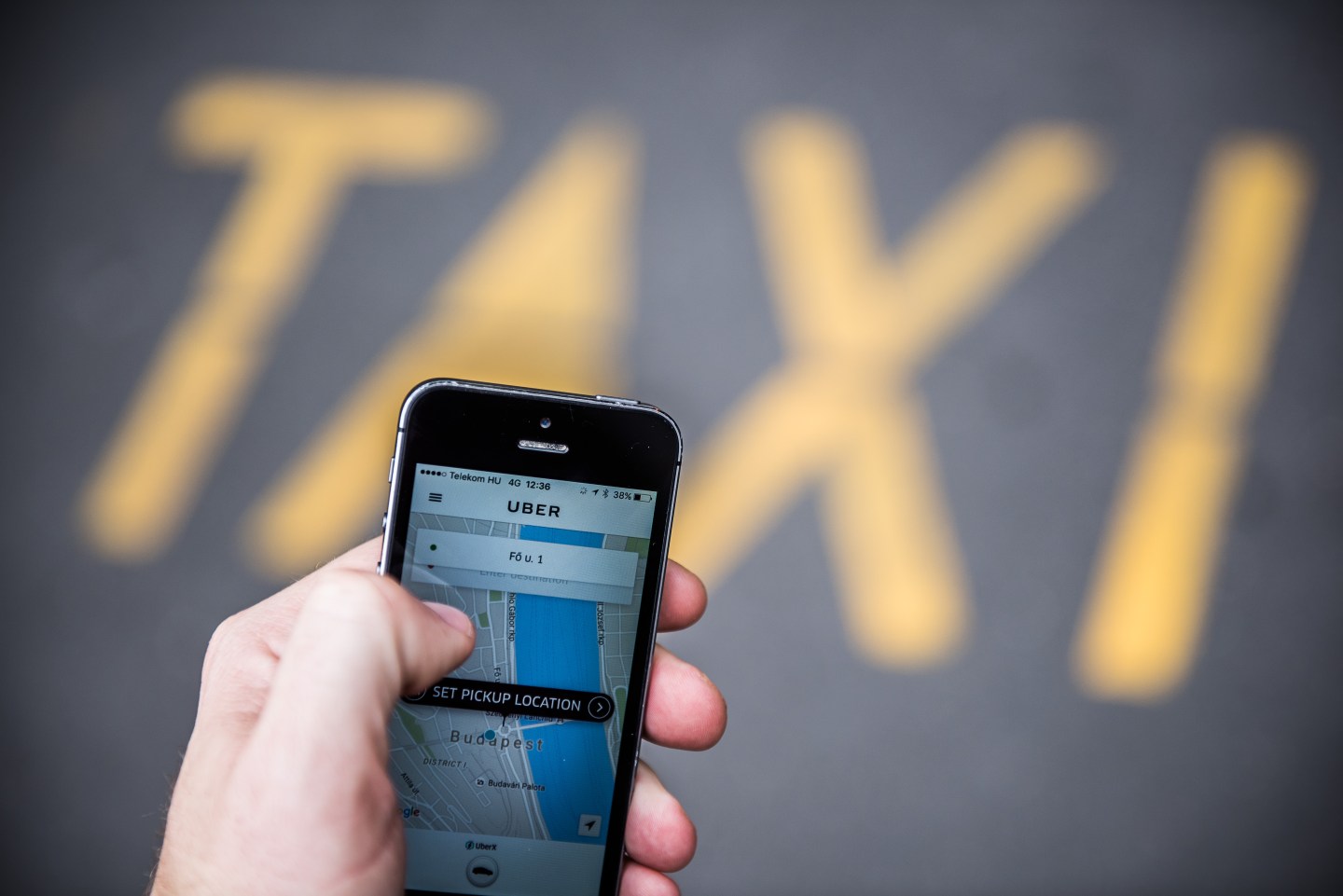 At an unprecedented pace, ride-hailing services like Uber and Lyft have taken over as the preferred method of ground transportation for business travelers.

A new study released by online travel and expense management service provider Certify showed that combined, Uber and Lyft took 49% of the ground transportation market in Q2 2016. Taxi ridership, on the other hand, only took 14% of the market in the same quarter, and has fallen 51% since 2014.

The study analyzed more than 10 million business traveler receipts and expenses to collect the data, and has been studying the emerging ride-hailing growth trend among U.S. business travelers since the first quarter of 2014.

But while Uber remains the dominant ride-hailing provider, its competitor, Lyft, was nearly up 3% in the quarter and now accounts for more than 5% of all ride-hailing transactions in Q2 2016. The company is also growing at a faster rate compared to Uber, expanding 176% in the quarter to Uber’s 145%.

“Our data shows the real-time transformation of the ground transportation category and how modern business travelers have wholly embraced ride-hailing services like Uber and Lyft,” said Certify CEO Robert Neveu. “The market continues to grow at an incredible pace, and competition is getting sharper and more sophisticated. I think what we’re seeing now is really the emergence of the kind of market forces you find in more mature industries. Forces that will invariably drive downward pressure on pricing, as well as an increased demand for new and better services in the future. Ride-hailing was bent on disruption from the beginning, and by the looks of it there’s a lot more change to come.”

As the ride-hailing market continues to grow and becomes more and more competitive, the data suggests that taxis may have little hope of improving their numbers in the quarters to come, as previous reports have shown that Uber and Lyft have continued to overtake the taxi industry, especially in L.A. Ironically, however, another report showed taxis are still giving twice as many rides as Uber in New York City.