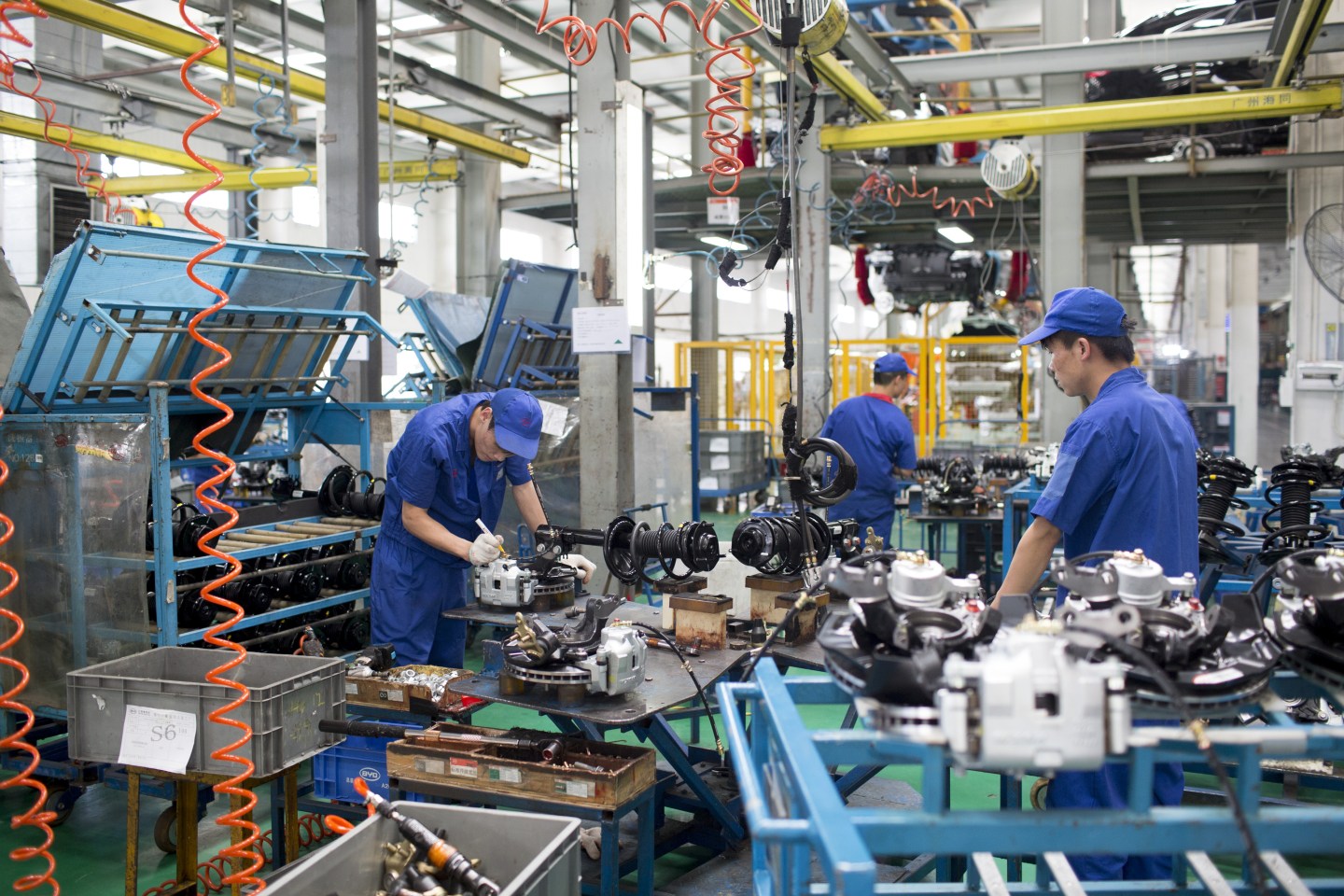 Samsung Electronics is to pay 3 billion yuan ($450 million) for a stake in Chinese automaker and rechargeable batteries firm BYD, the Chinese company said in a stock exchange filing Thursday.

Automakers and technology companies have formed a series of partnerships in recent years as the race to develop electric, self-driving, Internet-connected vehicles has created demand for more electronics components and software.

The Samsung (SSNLF) investment has been made through Chinese subsidiary Shanghai Samsung Semiconductor and gives the Korean firm a 1.92% stake in BYD (BYDDY), making it the ninth largest investor in the company.

Samsung Electronics said last week it was in talks to acquire a stake in BYD to boost its automotive chip business, after The Korea Economic Daily first reported that Samsung had agreed to buy a stake.

BYD, which also counts Warren Buffet’s Berkshire Hathaway as a backer, began as a battery maker for personal electronics before launching its automotive business that focuses on electric and hybrid vehicles.

A total of six investors bought BYD shares in a placing at 57.40 yuan per share, a discount to Thursday’s closing share price of 61.94 yuan.