Here’s Why Shares of GM Are Soaring Today 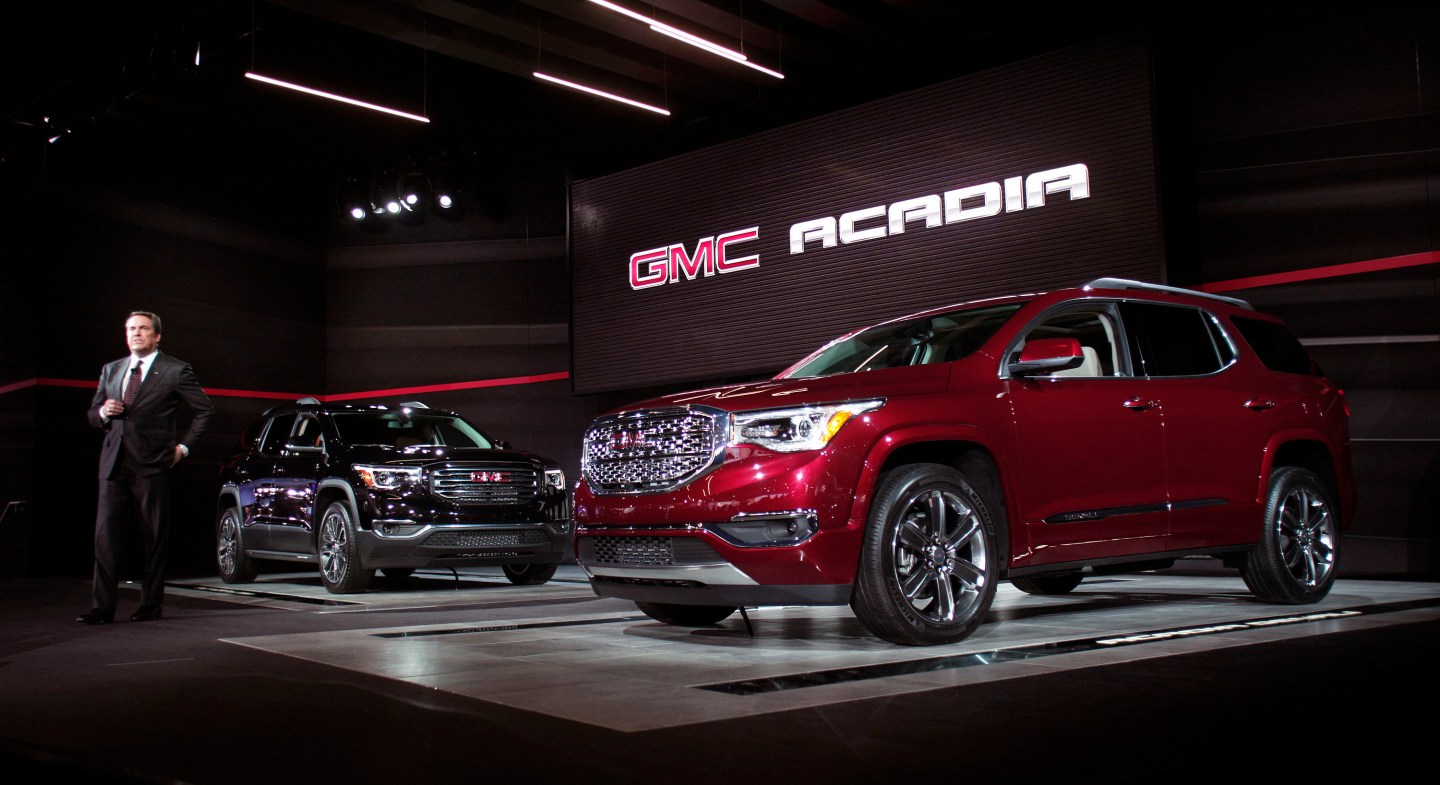 Shares in the world’s third-largest automaker rose more than 6 percent to $33.45 in premarket trading.

More than 90 percent of its pretax profits came from North America, where profit margins rose to 12.1 percent from 10.5 percent a year before. The improvement was driven by demand for pickup trucks and large sport utility vehicles.

GM also reported its first quarterly profit in Europe in five years, but warned that currency and market disruptions caused by Britain’s decision to quit the European Union could slash $400 million from second-half results in Europe.

Chief financial officer Chuck Stevens told reporters that the cost of the acquisition of Cruise Automation to develop self-driving vehicles was about $581 million, which was split evenly between cash and stock.