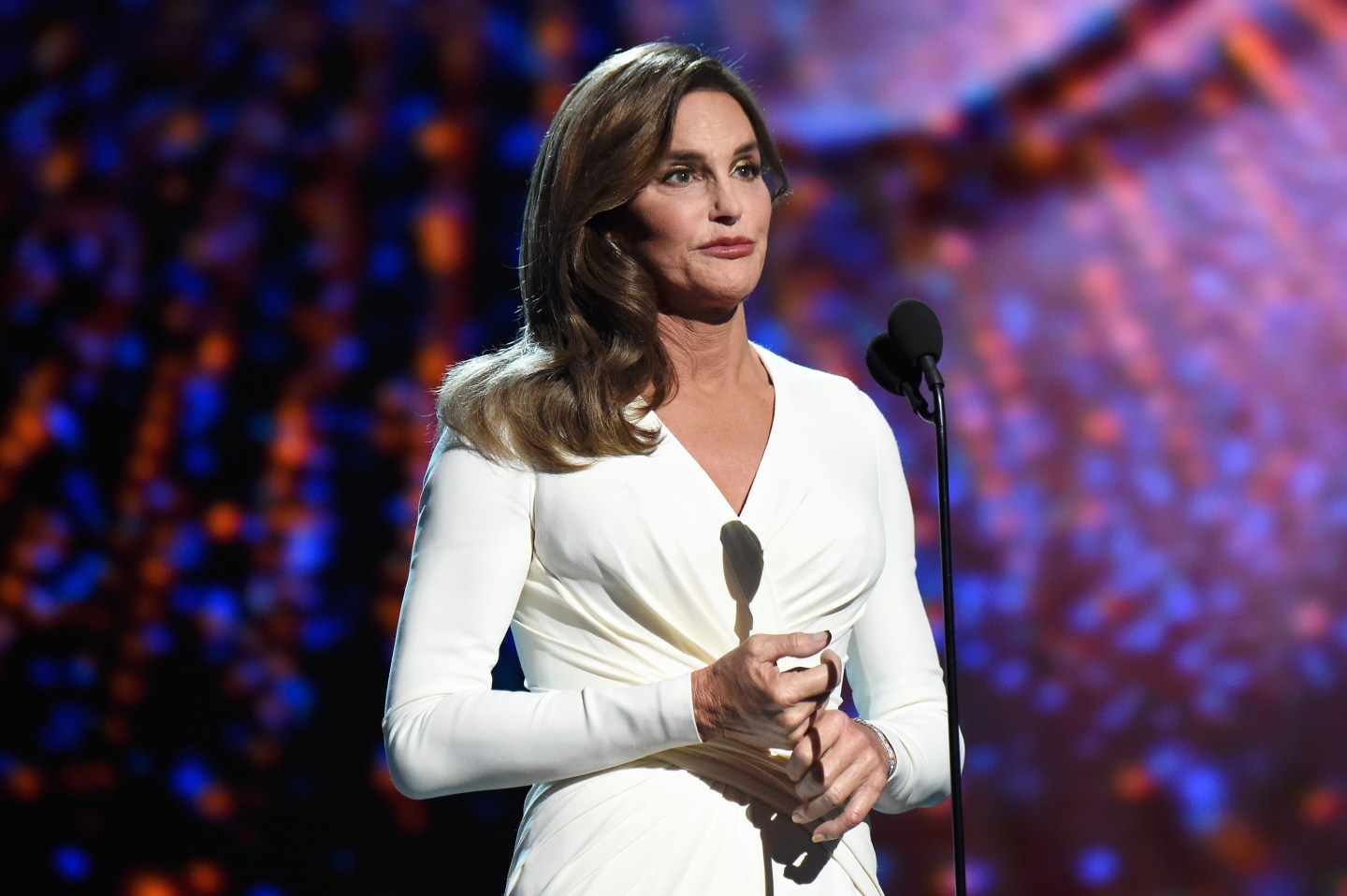 “It was easy to come out as trans. It was hard to come out as Republican,” said Caitlyn Jenner on Wednesday, when she was interviewed by American Unity Fund President Margaret Hoover at the so-called Big Tent Brunch in Cleveland, only a few blocks away from the ongoing Republican National Convention.

Jenner, a transgender celebrity, was asked by Hoover whether or not she is a “real Republican,” as many have questioned if she could could hold to GOP values while identifying as transgender. In short, Jenner said yes, and continued to explain that many of her Republican views come from her father, who served in the military.

Her interview also comes just days after the Republican Party released a platform criticized as its most socially conservative ever, but Jenner backed the GOP and explained to an audience of Republicans why she still considers herself a member of the party.

“I feel like our best hope to get back to constitutional government with 18 enumerated powers is in the Republican Party, and I have to admit I’ve been very disappointed over the last five or ten years and so I won’t give up hope on it.”

During her interview, Jenner stressed the need for conservatives to move toward a pro-LGBT stance, reaffirming her commitment to LGBT rights.

“I get it. The Democratic Party does a better job when it comes to the LGBT and trans community and all of that,” Jenner said. “The Republican Party needs to understand. They need to know people who are trans.”

She continued: “I would tell the Republicans, I would tell Donald, there are people out there who have been marginalized for so many years,” Jenner said. “We need to deal with it properly. We need to be open about it. It is about the kids its about the next generation growing up.”

In June, Jenner was featured on the cover of Sports Illustrated, 40 years after she won Olympic Gold when she still identified as Bruce Jenner. She also was announced as the new face of H&M Sport in March.