Apple Car Might Have Already Been Delayed a Year 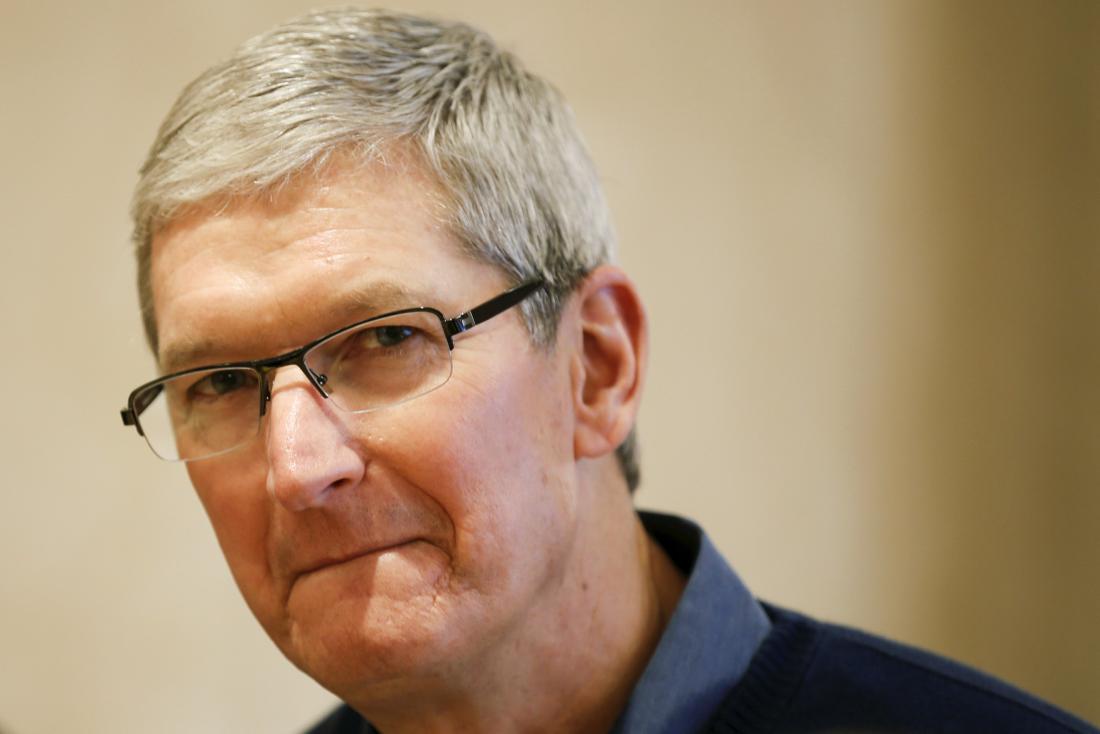 The Apple Car doesn’t even technically exist, but it’s already been delayed, according to a new report.

In a look at brothers working on Apple’s (AAPL) ultra-secret car project said to be called Project Titan, technology site The Information revealed that Apple has delayed its vehicle to 2021. Several rumors have claimed Apple had planned a 2020 launch for Apple Car, but The Information’s sources say that the project has “run into challenges,” and that a person who had worked on the Project Titan team confirmed Apple has pushed back its target launch from 2020 to 2021.

Over the last couple of years, reports have surfaced saying Apple is working on an electric car that could come with self-driving features. While the company itself hasn’t acknowledged those claims, Apple CEO Tim Cook has been coy when talk of an Apple Car has popped up, leaks have come fast and furious from the Project Titan team, and Tesla CEO Elon Musk has described Apple’s car project as the “worst-kept secret” in Silicon Valley. He’s even called Apple “Tesla’s Graveyard,” a place where Tesla engineers go when they can’t hack it at Musk’s company.

Analysts, too, have chimed in, saying that Apple, which experienced its first revenue decline since the iPhone’s launch in 2007 last quarter, is in need of a major new innovation. A car, they suggest, would fit that mold.

However, developing a car is much different than making a new smartphone or computer, and it’s an entirely new industry for Apple. The company has reportedly hired a countless number of engineers with experience in vehicle technology and its chief of design, Jony Ive, has reportedly been doing research on car design. That all comes before Apple bundles electric vehicle technology, safety standards, and all the other features required to get a car on the road.

Indeed, some that have worked in the automotive industry for years have criticized Apple’s idea. Last year, former General Motors CEO Dan Akerson said Apple shouldn’t even build a car due to high costs and low returns. Another former GM executive, Bob Lutz, told CNBC in September that Apple is looking down the barrel of a “gigantic money pit.”

For more about Apple Car, watch:

Regardless, if The Information’s sources are right, Apple is still moving ahead with the car. It just might not reach the roads nearly as soon as some, including Apple, might have liked.

Apple declined Fortune’s request for comment on The Information’s story.