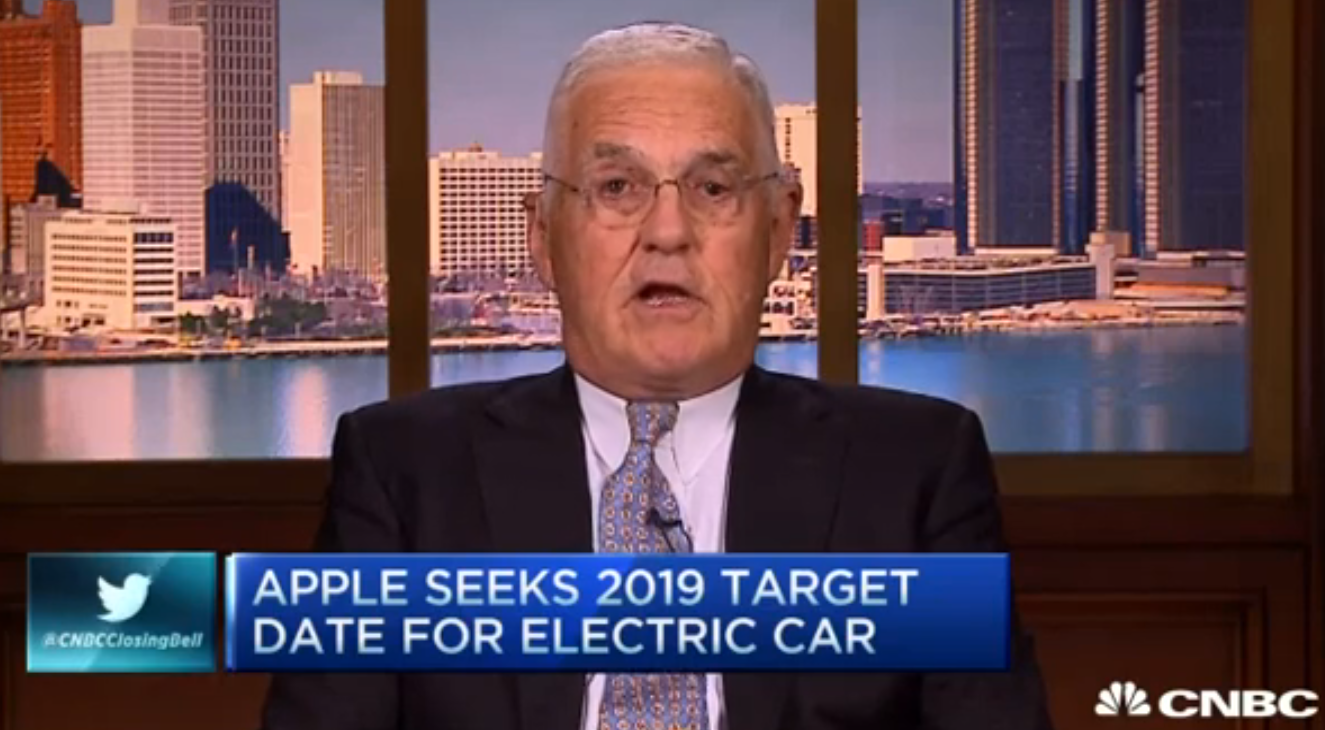 No one has made a nickel selling electric cars, Bob Lutz told CNBC Monday, responding to reports that Apple has redoubled its automotive efforts and is aiming to introduce an electric car in 2019 or 2020.

Apple has heard this kind of talk before. Most famously, from Palm’s Ed Colligan, two months before Steve Jobs unveiled the iPhone.

There’s a pattern to these remarks. It’s the brave talk of an incumbent on the eve of disruption.

For a deeper look under the hood, see: