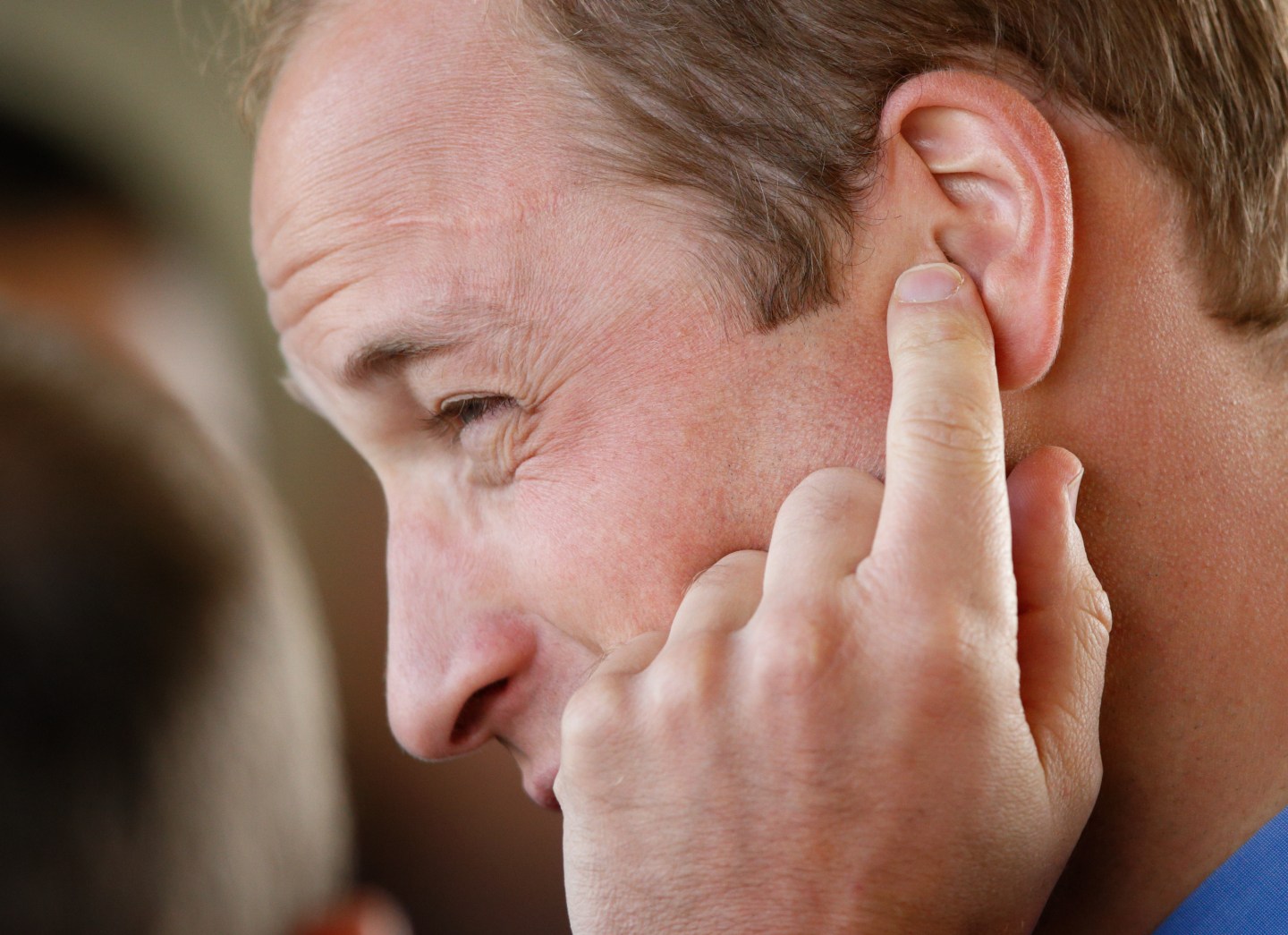 Has your one-on-one FaceTime call ended? Are you sure?

Apple released few details about the bugs, saying only that “An attacker in a privileged network position may be able to cause a relayed call to continue transmitting audio while appearing as if the call terminated.” In other words, man-in-the-middle attackers, as digital interlopers are known, can continue to listen in on a call, even when a victim believes that call has ended.

To put it plainly: You may think you’ve hung up, but snoops remain on the line. (Best to avoid connecting to untrusted or public Wi-Fi networks, in this case.)

“User interface inconsistencies existed in the handling of relayed calls,” Apple wrote, rather opaquely, on its software security page.

For more on FaceTime, watch:

Martin Vigo, a security engineer at Salesforce (CRM), was credited with reporting the issues to Apple. The bugs are classified as CVE-2016-4635, an identifier in the “common vulnerabilities and exposures” database, the standard taxonomy for software flaws.

Vigo, who earlier did research on the password manager LastPass, said Monday in a post on Twitter (TWTR) that “other related vulns” (short for “vulnerabilities”) in Apple’s FaceTime still needed fixing. More information about the issues likely won’t come to light until Apple has addressed them.

Hey @AppleSupport, please reach out to the product security team regarding 640960976. Update requests on several confirmed vulns are ignored

@brokenfuses Indeed!You were 30 days faster than Apple in providing an update.Did not disclose yet bcs other related vulns still to be fixed

Earlier this year a Texas company won $625 million from Apple for infringing on patents related to the technology behind FaceTime. Last week, Recep Tayyip Erdoğan, Turkey’s democratically elected president, used FaceTime to deliver a message to his country during an ultimately failed military coup.

As always, Apple users are advised to download the updates—OS X El Capitan v.10.11.6 and iOS 9.3.3, to be exact—as soon as possible to protect against attacks exploiting the described flaws. Until more is known though, it might be wise to keep sensitive chatter to another channel.