Your 40-Hour Work Week Could Be Bad for Your Brain 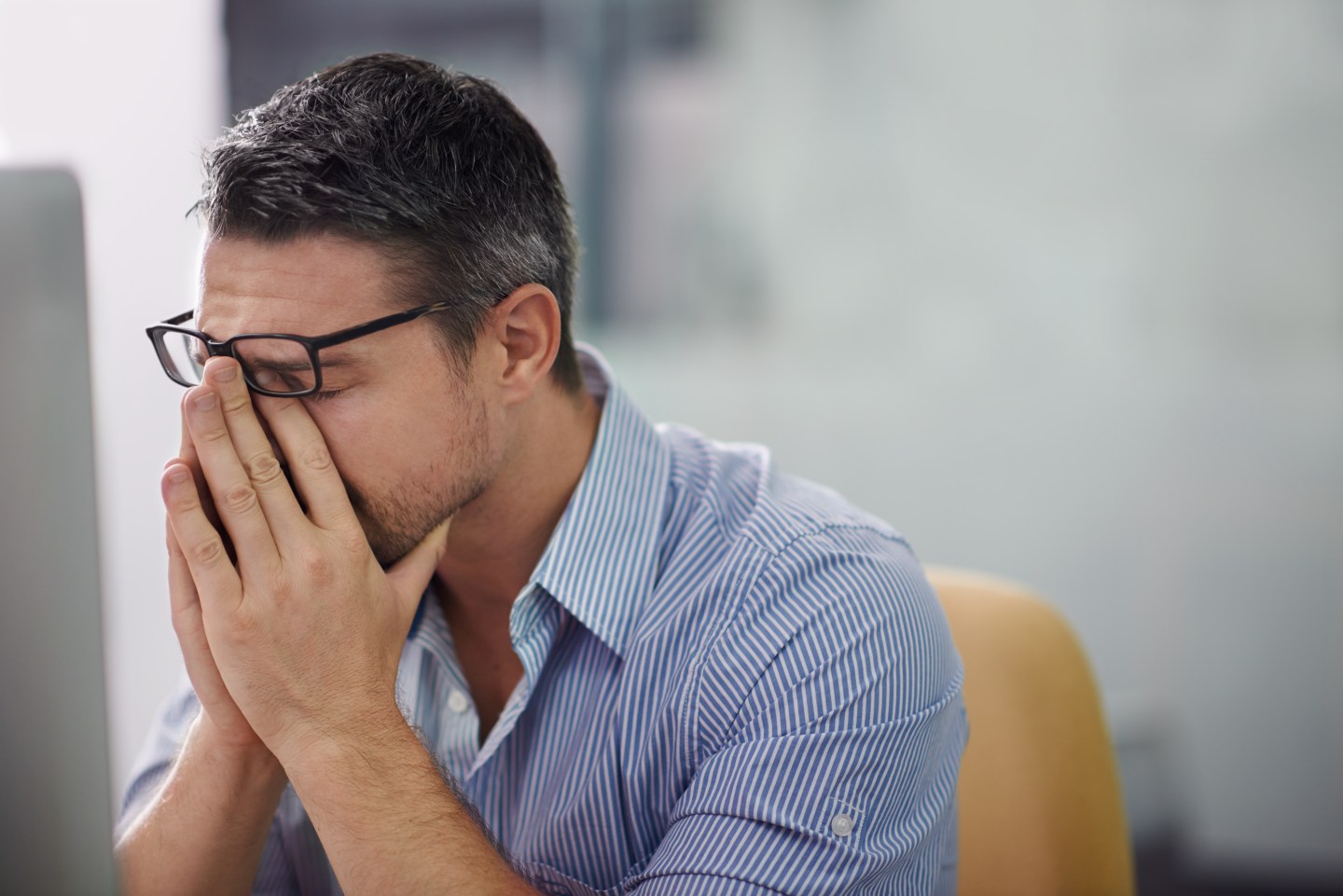 If you’re looking to make it into Mensa, you might want to cut back your hours at the office.

Working more than 25 hours a week could be negatively affecting the intelligence of employees over age 40, according to a study from researchers for the Melbourne Institute of Applied Economic and Social Research in Australia. After conducting reading, pattern and memory tests on more than 6,000 workers, the team determined that working 25 hours a week was the ideal amount of time for cognitive functioning.

Working fewer than 25 hours was detrimental to the brain’s agility, while working excessively long hours could cause fatigue or stress, also damaging the brain’s functional abilities.

Age 40 is somewhat of a turning point for the brain. Our “fluid intelligence,” or how well we process information, begins its decline around the age of 20, while “crystallized intelligence,” or the ability to use knowledge and experiences, deteriorates starting around age 30. By the time we turn 40, our performance in memory tests and pattern recognition exercises tends to dip off.

The researchers are looking into the effect of caretaking on cognitive function in middle age. By age 40, many employees are also taking care of children or a parent or both, creating a job on top of a job. The typical caregiver in the U.S. is a 49-year-old employed female, who spends more than 24 hours taking care of others, the BBC reported. Another factor could be sleep deprivation; high achievers often claim that they can work well on very little sleep.

The study noted that the effect of excessive work hours affected both genders equally.