Melania Trump and the Long History of Political Plagiarism 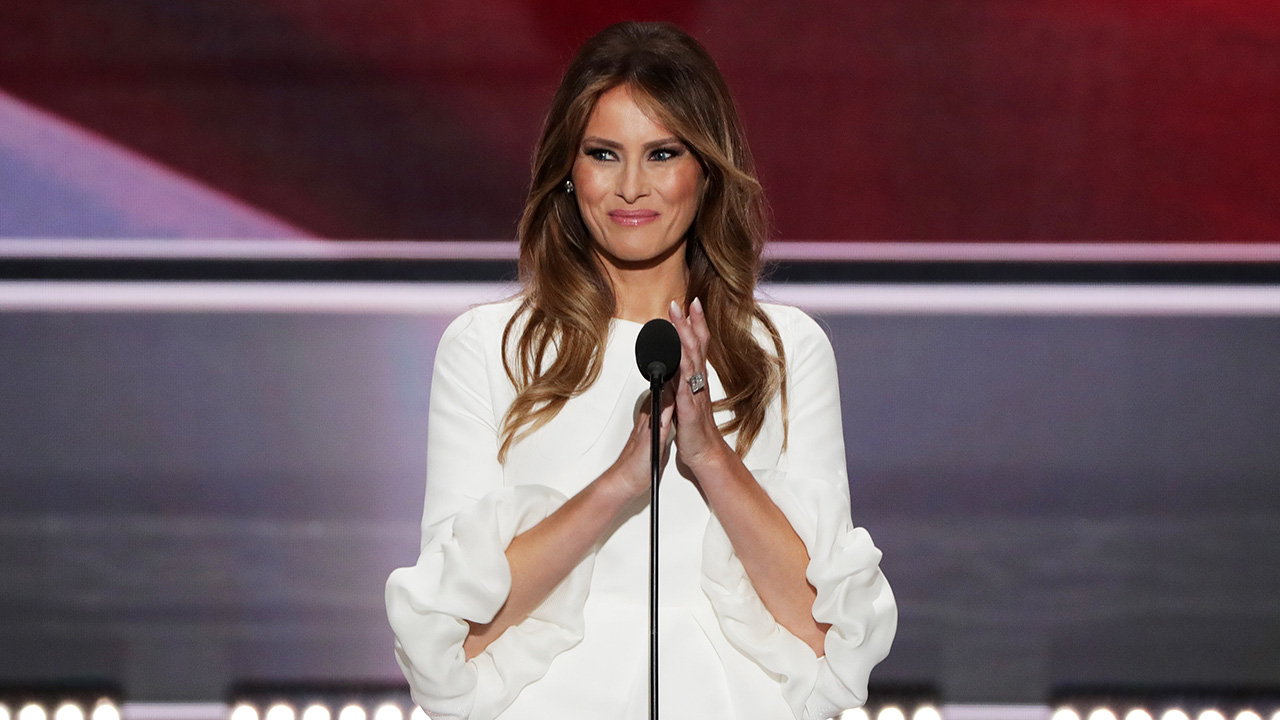 They say that talent borrows, but genius steals. While it might be a stretch to call Melania Trump a genius, she certainly is in good company when it comes to speakers at political events digging a bit too deep into the well of previous great orations when crafting their own speeches.

During her primetime address on the first night at the Republican National Convention on Monday, Melania, the wife of Republican presidential candidate Donald Trump, made the case that her husband would be a good choice to lead the country. Journalist Jarrett Hill did a bit of digging and found that two paragraphs were very similar to Michelle Obama’s convention speech in 2008:

While the cribbing done by Melania and her speech writing team is big news right now, here are four other political figures who also got caught borrowing and stealing:

That’s right. Before he was beloved Uncle Joe, the current vice president was a presidential candidate in 1988. And he gave a speech about class divisions, a favorite subject for the senator from Delaware, who grew up in a working class family in Scranton, Penn. The only problem? Big swaths of the speech were taken from an address by Neil Kinnock, then the leader of the British Labour Party. The incident led to further accusations of past plagiarism by Biden, and he ultimately withdrew from the race for the Democratic nomination

Kentucky Sen. Rand Paul made a mistake more common to freshman psych majors than United States Senators — he copy and pasted from Wikipedia. MSNBC host Rachel Maddow discovered in 2013 that when Paul made a reference to the sci-fi movie Gattaca, he was just reading text from the film’s Wikipedia entry without any attribution.

The former Senator from Massachusetts was accused of plagiarism in 2011 when it became clear that some of the words on his official website were lifted verbatim from a campaign website of former North Carolina Senator Elizabeth Dole.

Carson didn’t plagiarize in anything directly related to his campaign, but it was discovered last year that portions of his book America the Beautiful — which was published in 2012 and clearly designed as part of the retired neurosurgeon’s entry into politics — were taken directly from other sources, including a website called SocialismSucks.net, without consistent attribution.