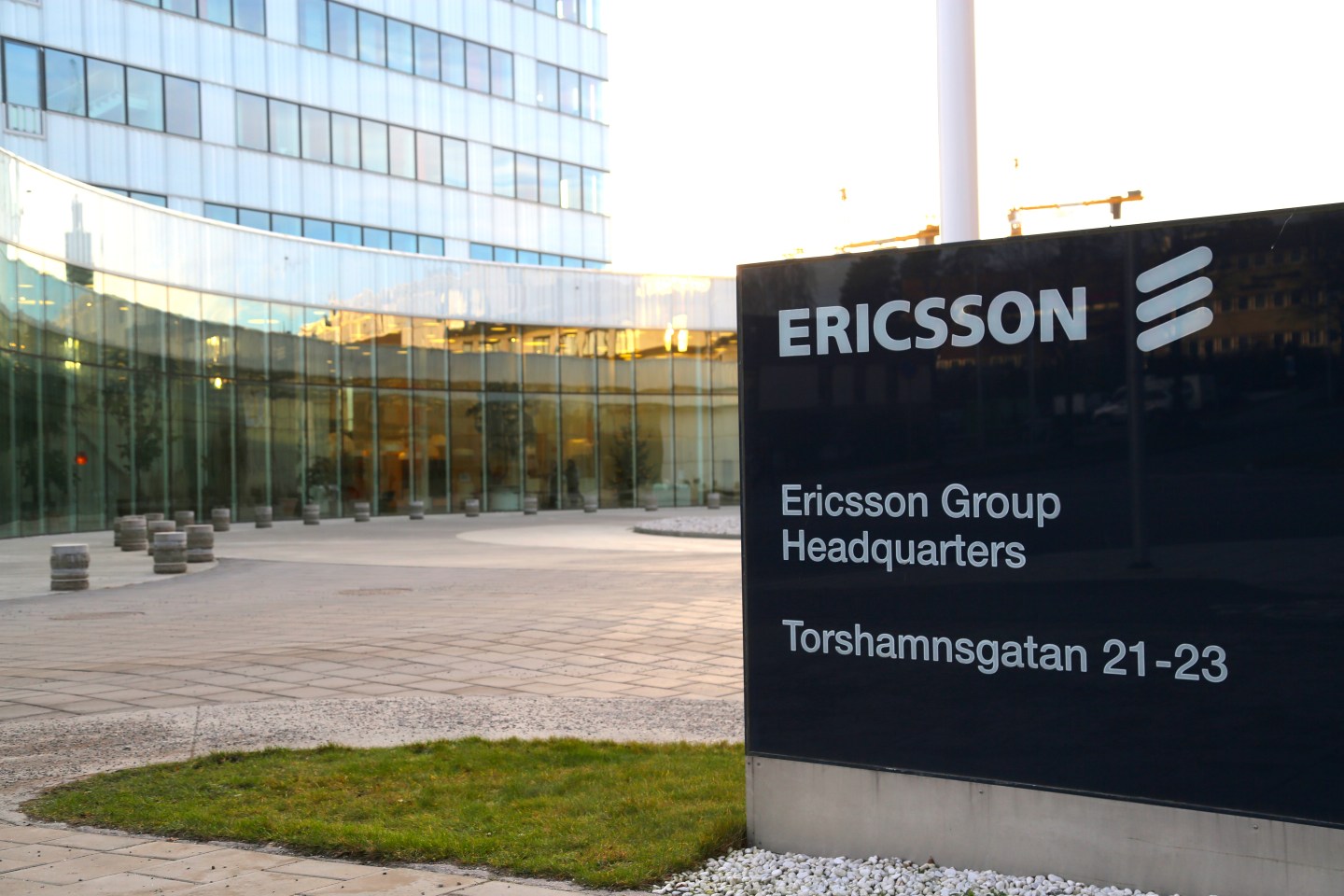 Tell me if you’ve heard this one before in 2016: a giant technology company struggling with a major market transition announces deep cost cutting and yet another round of layoffs.

On Tuesday, the all-too-common narrative hit telecommunications equipment maker Ericsson. The company’s second quarter revenue dropped 11%, and both sales and profit missed analyst expectations. The company’s stock price initially fell on the report until CEO Hans Vestberg offered disappointed investors a new round of cost-cutting measures after the company laid off 4,000 people in the last quarter. Without going into great detail, total expenses for the second half of the year will be down almost 16% from two years ago, he pledged.

To a large degree, that puts Ericsson in the same situation as other tech giants waiting for growth from new markets to overtake slower growth, or even outright declines, in their traditional markets. Hard drive maker Seagate (STX) announced massive layoffs last week as its growing business focused on storage in cloud data centers has yet to make up for its fading desktop drive business. Intel, too, announced deep cuts in April as growth in its desktop chip business trickles away.

In the case of Ericsson (ERIC) and other telecom suppliers, it’s not so much the shift to mobile and cloud that is hurting. But there are several transitions in the works. Most carriers around the world have upgraded their wireless networks to 4G standards, so they are now reducing investment in new equipment. The economic slowdown in China and other emerging markets has given added motivation to cut spending. At the same time, the next-generation 5G standard, up to 100 times faster than 4G, isn’t close to ready for wide-scale adoption.

There have been a few bouts of false optimism over 5G that perhaps the new standard would arrive as soon as next year. But even with recent regulatory steps moving forward in the United States, there is a ways to go to completing testing and adopting global standards.

Vestberg gave an honest assessment in an interview with Bloomberg television on Tuesday. “I think over the next couple of years, we’re going to see gradual (growth) but sizable revenues probably not until 2020,” he said.

The other looming problem for Ericsson and its peers is the shift away from expensive hardware network gear. Instead, customers are buying lower cost, simpler equipment that can provide different features as needed with software programming. Major carriers in the United States have already started transitioning to the technology, known as software-defined networks.

So with its traditional business fading and 5G still a long way off, what choice does Vestberg have but to hunker down and wait?