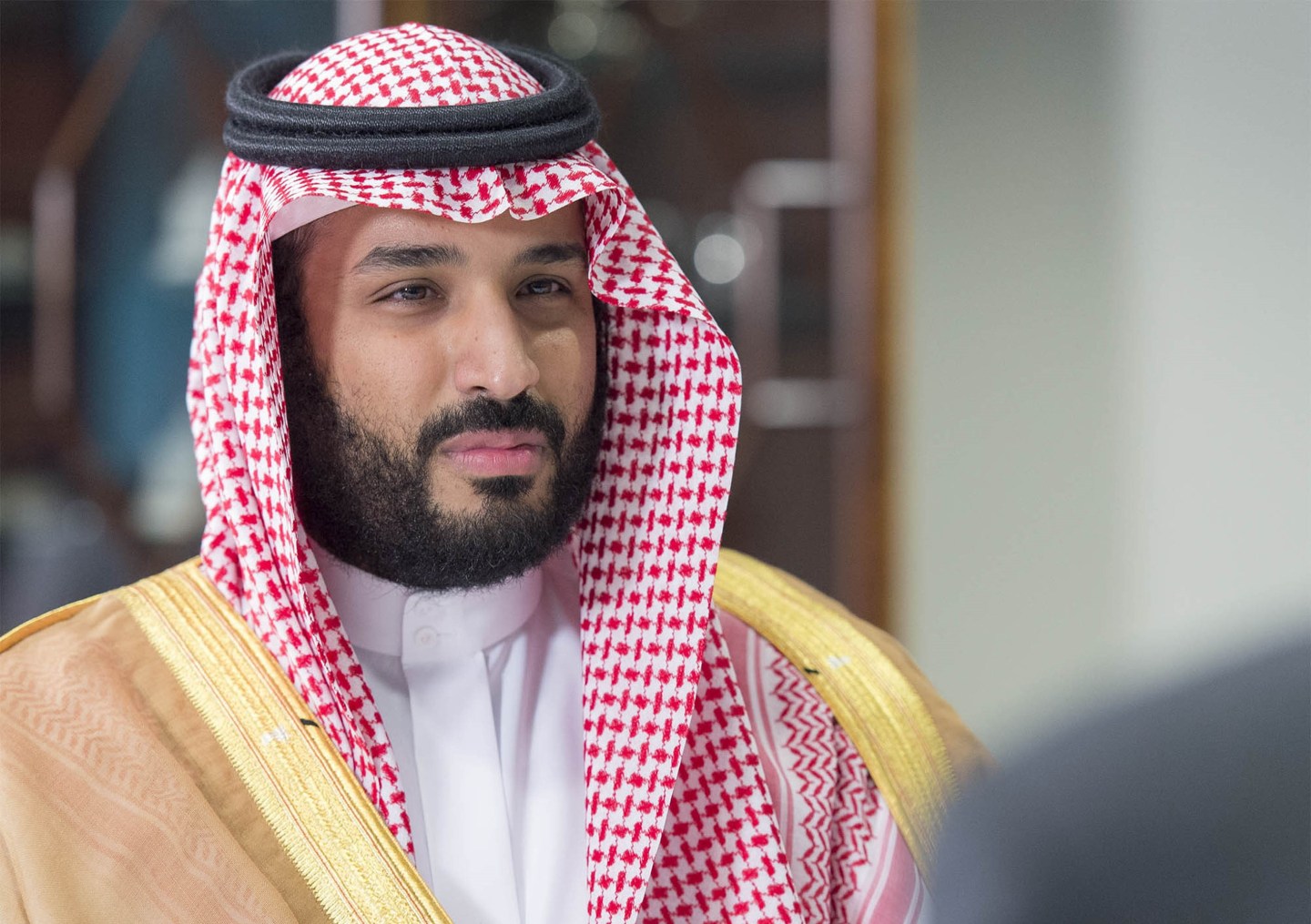 Uber’s funding round in June raised eyebrows not only for its whopping amount—$3.5 billion—but also for the identify of the investor—Saudi Arabia’s Public Investment Fund.

Critics saw the deal as Uber being complicit with the policies of the Saudi government, which is notorious for its poor human rights record. It bans female citizens from driving and forces them to have male guardians. It also criminalizes homosexuality and its courts dole out harsh sentences for political protest. In his analysis of the funding—which also gave PIF managing director Yasir Al Rumayyan a spot on Uber’s board of directors—Fortune‘s Dan Primack referred to it as a “no good, very bad deal.”

“[T]his is no passive investment. By naming political appointee Al Rumayyan, the company has basically invited the Saudi government into its board room. To my knowledge, no other Silicon Valley startup has a director from the sovereign wealth fund of a repressive political regime.”

But if PIF gets its way, more startups will join Uber’s ranks.

PIF’s offensive poses a sort of moral dilemma for Silicon Valley; forcing businesses to weigh investors’ record and financial firepower against their principals.

Executives at Uber, valued at $62.5 billion, have said the company’s deal with PIF does not mean it approves of the kingdom’s policies. In fact, it says its ride-sharing app promotes the mobility of Saudi women. (Though critics counter that Uber benefits from the ban on female drivers since it means Saudi women always need a ride.)

The Journal found that venture capitalists and tech entrepreneurs are split on whether they would take money from Saudi Arabia. Some noted that the U.S. government does business with its Saudi counterpart, which gives companies the okay to do the same. Others, meanwhile, argue that U.S. firms should use interest from the kingdom as an opportunity to advocate for social change.

As Primack suggested: “Uber could have easily continued providing Saudi women with greater mobility while simultaneously denying the Saudi government the opportunity for a financial gain until it accelerates reforms. I’m not so naive as to think that the Saudi government will base policy on the back of a $3.5 billion investment (or lack thereof), but it could have been a decent poke at the dam.”