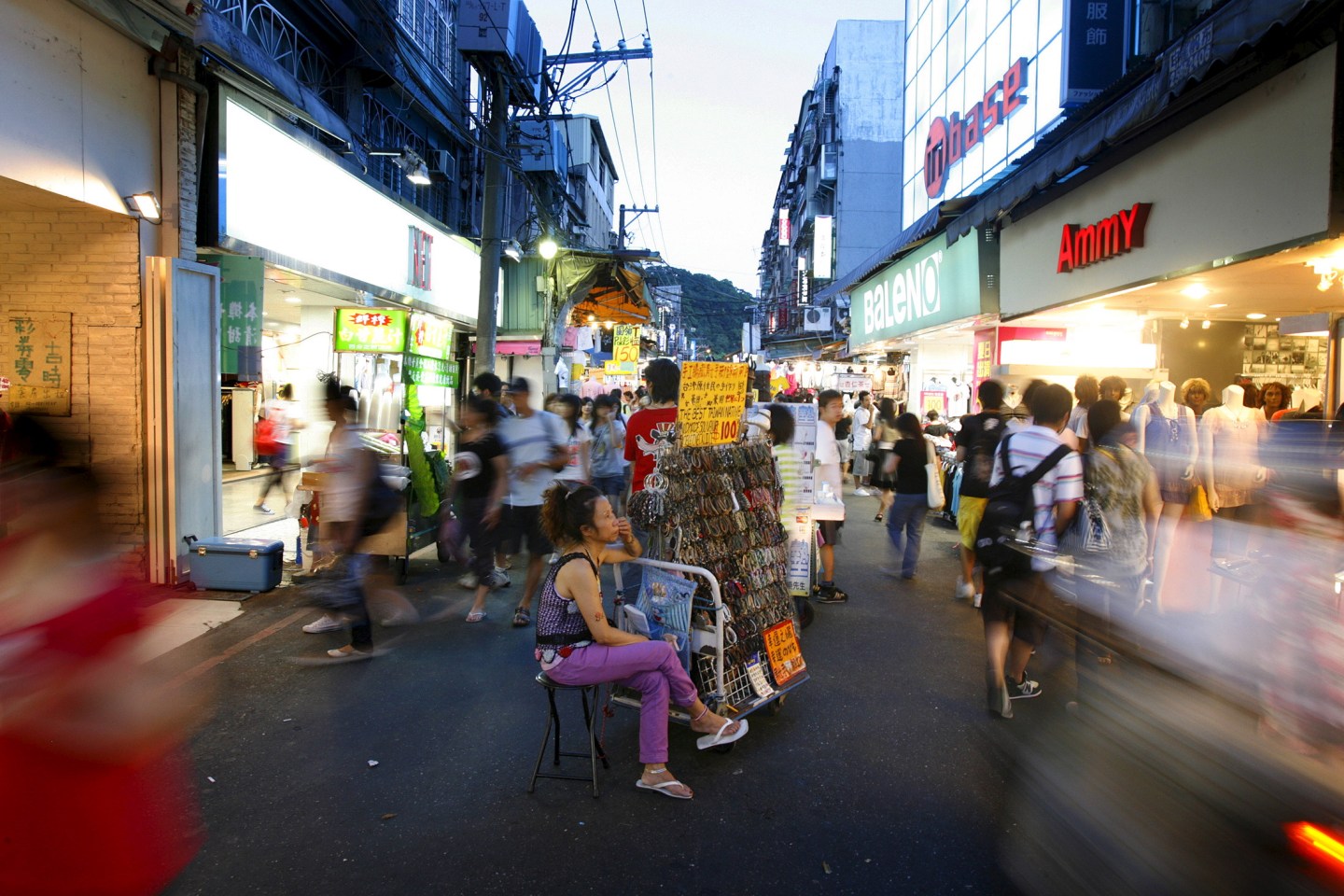 Police in Taiwan said on Sunday they had arrested three out of 16 foreign suspects they believe hacked into the cash machines of a major local bank, withdrawing more than $2 million.

They are accused of targeting First Bank’s ATMs last week, using malware to withdraw more than T$80 million ($2.5 million) from dozens of machines.

A policeman recognized one of the suspects, a Latvian, while he was eating in a restaurant in the northeastern city of Yilan.

Police arrested him later, an official of the Taipei City Police Department told a news briefing.

Here’s Why the Move to Chip-Cards is So Urgent

Two other suspects, who are from Romania, were arrested in Taipei, police said, adding they had found more than T$50 million of the stolen money in a hotel room.

“This is the first time that an international team of ATM thieves has committed a crime in Taiwan,” Lee Wen-chang, chief commander of the Criminal Investigation Division, told reporters.

Authorities are still investigating exactly how the crime was carried out, he said.

How Wearing a Smartwatch Can Help Hackers Steal Your ATM PIN

The remaining 13 suspects, including two from Russia, have left Taiwan, police said, adding they had alerted authorities overseas.

The suspects may have used a cellphone to target 41 First Bank ATMs, investigators said on Wednesday.

In May, a gang stole $13 million from Japanese ATMs in a three-hour spree.

This ATM Solves the Worst Thing About ATMs

Since discovering the Taiwan theft last Monday, Taiwan’s major state-run banks have frozen withdrawals from nearly 1,000 ATMs of the kind targeted in the heist, which are supplied by Germany’s Wincor Nixdorf.

About 4% of Taiwan’s national ATM network of 27,200 machines are affected.

Investigators have identified three different malware programs that were used to trigger withdrawals.