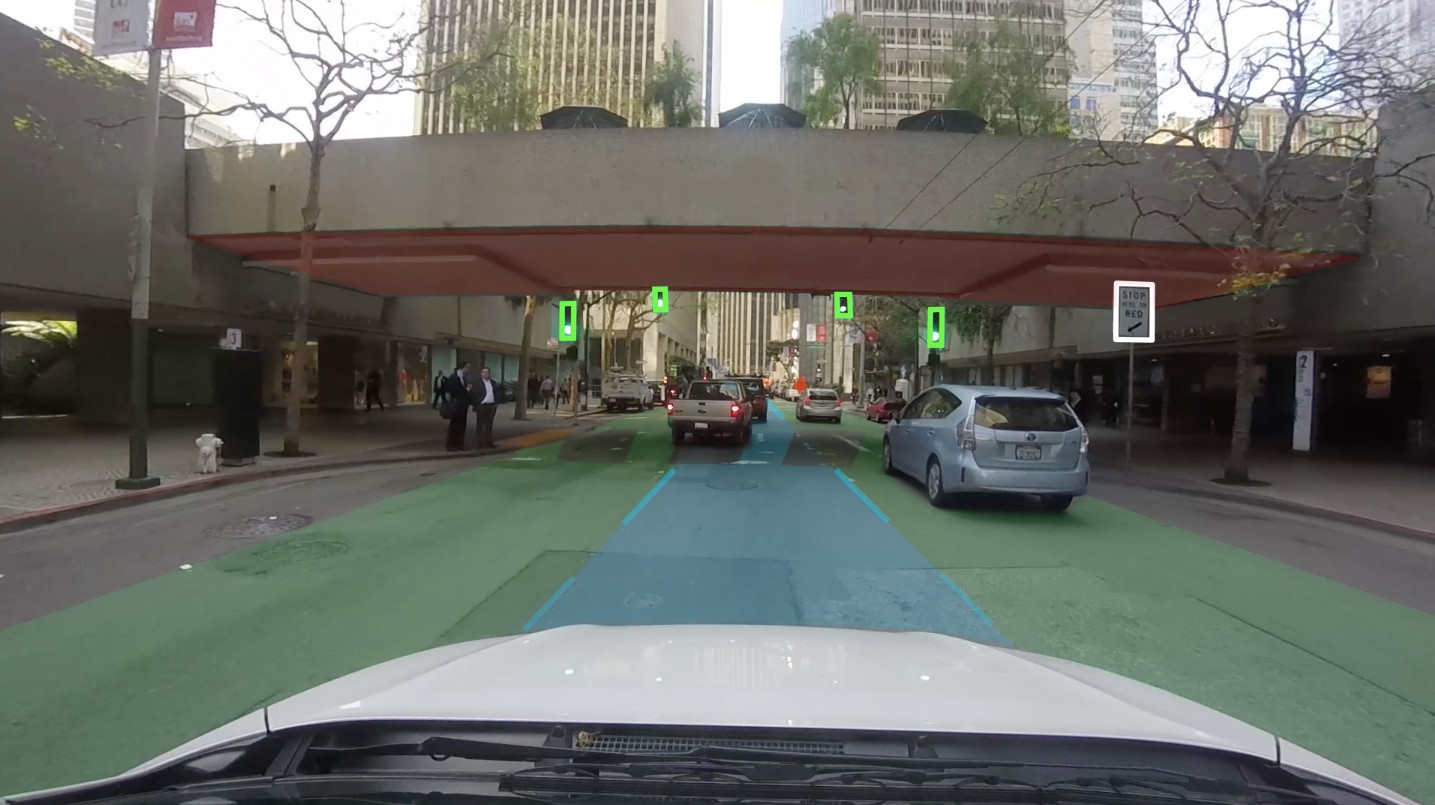 Ford Motor Co. is among a group of investors putting seed money into 3D mapping startup Civil Maps as the automaker looks for new ways to push forward the development of self-driving cars.

The $6.6 million seed round was led by Motus Ventures. Wicklow Capital, StartX Stanford, and Yahoo co-founder Jerry Yang’s AME Cloud Ventures also participated in the round.

Much of the attention surrounding self-driving cars is the vehicle’s ability to see the world around it. Optics are important. But self-driving cars also need the right kind of mapping technology to better understand what they are looking at and what is important.

Civil Maps boasts it has developed technology to address one of the stickier mapping issues with self-driving cars: converting the massive amounts of data coming in from the car’s sensors into valuable and readable maps.

“Civil Maps’s scalable map generation process enables fully autonomous vehicles to drive like humans do—identifying on-road and off-road features even when they might be missing, deteriorated, or hidden from view and letting a car know what it can expect along its route,” explained Civil Maps CEO Sravan Puttagunta.

Civil Maps uses artificial intelligence to aggregate raw 3D data coming from cameras and high-resolution laser imaging—known as Lidar—a piece of tech used by Google and other companies on self-driving cars. The software organizes the information, discarding the unnecessary bits so less data storage is used.

This makes it easier and cheaper to transmit the information over cellular networks—an important capability in ensuring self-driving cars can crowdsource, update, and share road data in real-time. In short, the Civil Maps says it can quickly generate and maintain maps that give fully autonomous vehicles the comprehensive and precise knowledge in order to operate safely and smoothly on all roads.

Ford is open to partnerships with Silicon Valley:

Ford is investing in Civil Maps as part of its expansion to operating as both an auto and mobility company, the company said in a statement. “Investing in and working with Civil Maps gives us an additional way to develop 3D high-resolution maps, which will bring fully autonomous Ford vehicles a step closer to reality for consumers,” a Ford spokesman said.

A year ago, a Barclays analyst described mapping as the Spice—in a reference to the science fiction novel Dune—of the disruptive mobility universe. Ford is in pursuit.