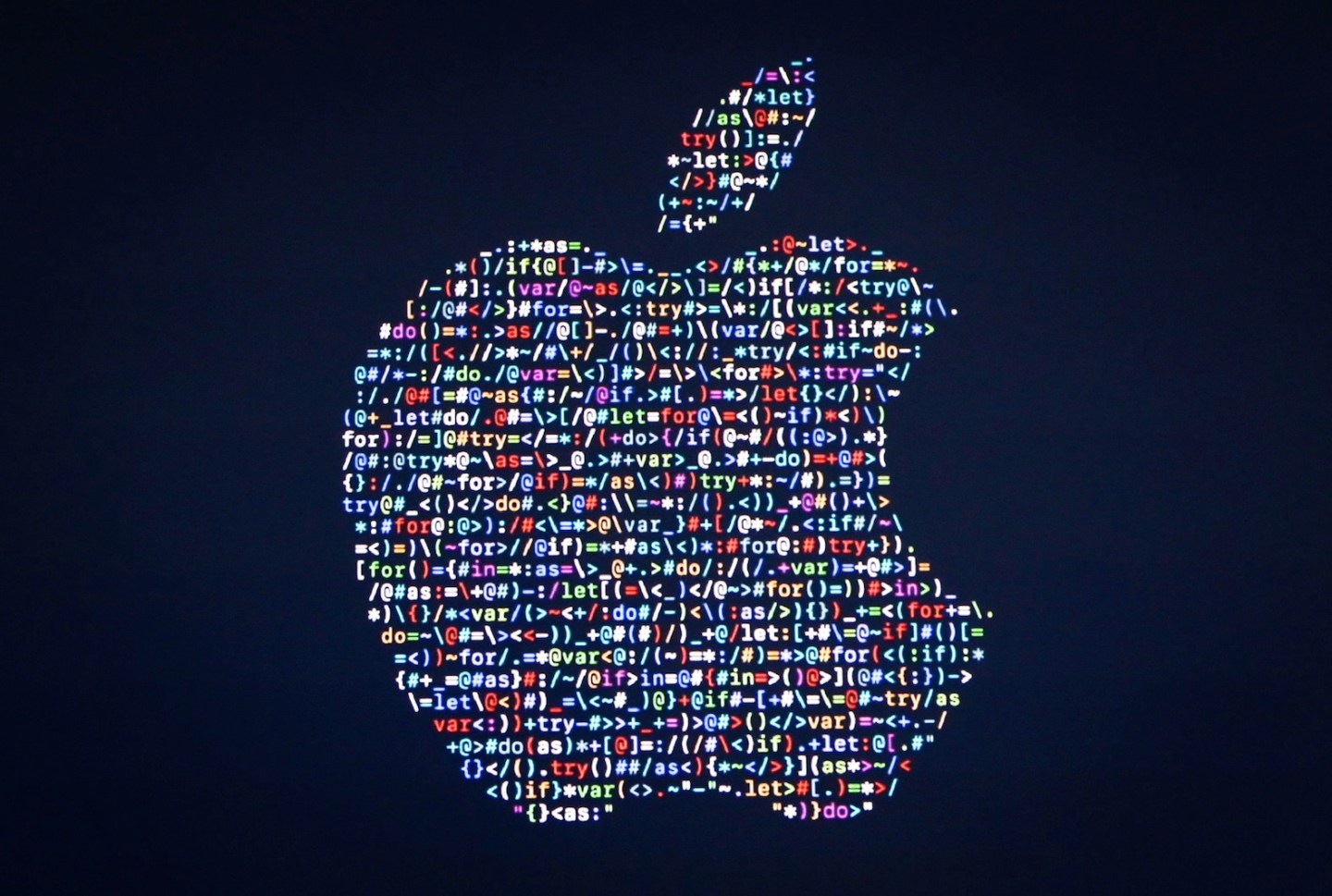 These days, when it comes to your 401(k), an Apple a day has been pushing your retirement further away.

While the S&P 500 hit multiple a new high this week as investors shook off Brexit woes, the stock market index could be doing a lot better. And it’s pretty clear what company is to blame: Apple.

The computer company that revolutionized how we buy and listen to music, and basically is responsible for equiping us all with a mini-super computer we can take anywhere, has, all of a sudden, become a major drag on your investment returns.

While the S&P 500 has risen 1.55% since May 21, 2015, its previous all-time closing high, the index would’ve have rallied nearly double that, or 2.63%, had the tech giant not weighed down on the benchmark, according to data from S&P Global Intelligence.

Apple, which has sunk nearly 25% since that all-time high in April 2015, has been struggling during the past year as investors worried whether the company could sustain its high iPhone sales amid a slowing Chinese economy. Also, some think the company has become too dependent on the iPhone, which makes up the bulk of the company’s sales these days.

Their fears were confirmed after Apple reported its first ever quarter of iPhone sales declines in April. Now, investors are wondering if sales will ever pick up, and secondly, if Apple’s new focus on services will pay off. Not even Warren Buffett’s endorsement has helped the stock rebound since.

And the Apple drag on your portfolio could even be worse. That’s because Apple’s stock, since it has sunk, only makes up a 2.9% of the S&P 500, down from 4.03% during its all-time high.

Granted, the company’s growth over the past decade-and-a-half has generally been a boon to the markets. On average, the S&P 500 has gained 7.07% annually since 1989. That figure dips to 6.94% excluding Apple.

Nonetheless, at least lately, making Apple the core of your investment portfolio has been a pretty rotten idea.