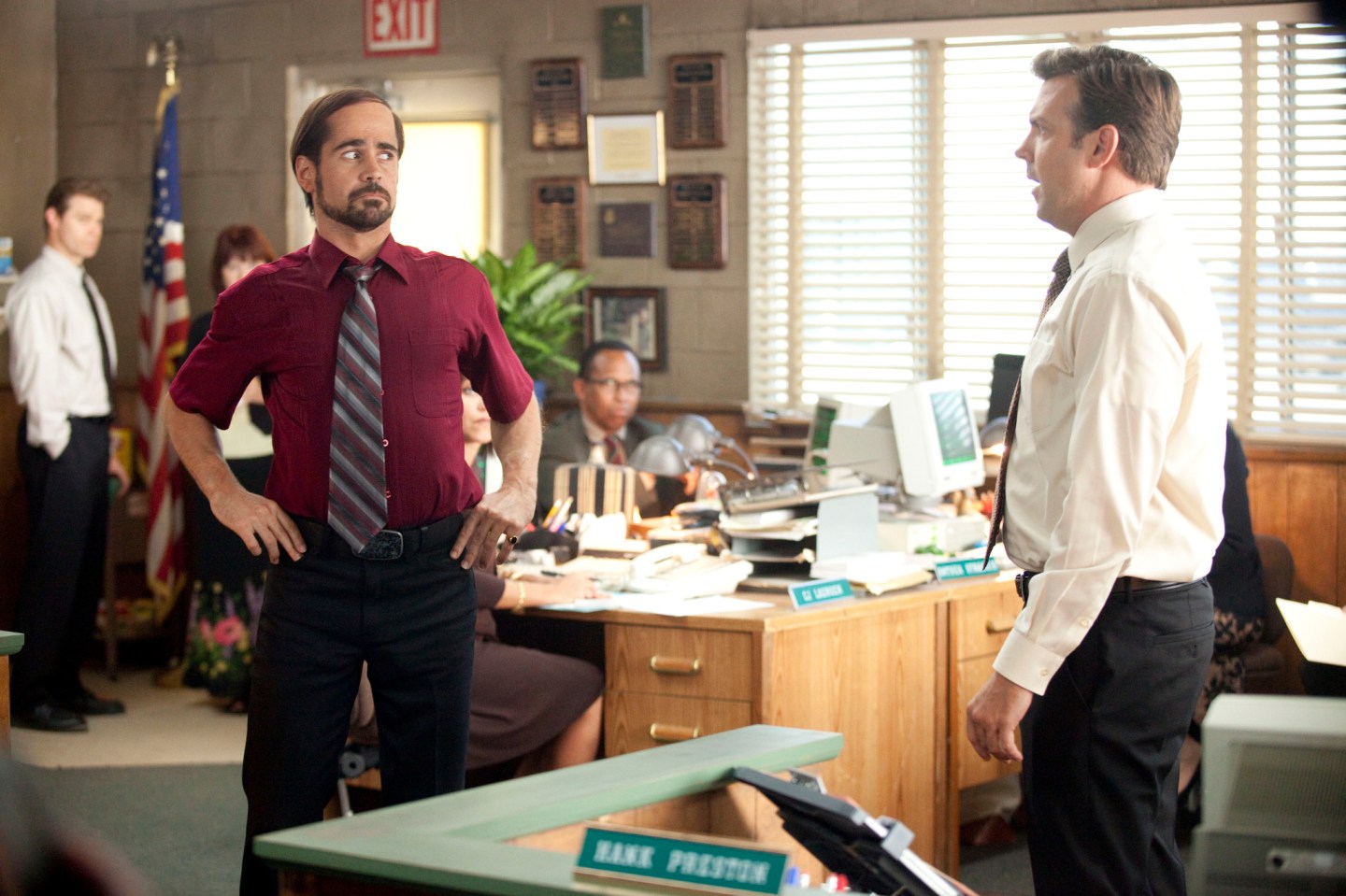 Ever wonder what your direct reports really think about how well you do your job? If any of them were among the 3,031 full-time employees recently surveyed by Harris Poll for CareerBuilder, you’re probably doing okay.

The study, which covered a representative sample of workers across the U.S. in a range of industries, found that 62% give their bosses an A or a B, while about one in five (22%) think their managers deserve a C. Only 10% gave a barely-passing D. Outright failure is evidently rare. Only 6% of workers flunked their bosses with an F.

People’s perceptions of their managers vary noticeably from one part of the country to another. The researchers compared four regions—the West, Midwest, South, and Northeast—and found that Western bosses were rated highest, with 32% of employees giving them an A. By contrast, workers in the Northeast awarded As only 23% of the time.

The reasons aren’t entirely clear, but it seems that, to paraphrase Thomas Jefferson’s famous line about government, he who manages least manages best. For instance, more than 30% of workers in the West say they interact with their bosses just once a week or less, versus 24% in the Northeast. Yet 69% of Western employees are satisfied with the guidance and feedback they receive, versus 59% of Northeasterners.

“We’re seeing a shift of favor toward management styles that are a little more hands-off, which employees view as trust from their bosses,” notes Rosemary Haefner, chief human resources office at CareerBuilder. “Everyone craves respect.”

Note to micromanagers: Back off.

The survey also found that about 40% of employees have quit a job because they couldn’t get along with their manager—no big surprise, considering the, um, unusual requests the workers say they’ve gotten from past bosses. Here’s a partial list.

The manager asked the employee to:

—Take her grandmother to a doctor’s appointment.
—Feed the birds in his backyard.
—Get a dead raccoon out of his truck.
—Break up with his girlfriend for him.
—Taste a dog treat.
—Take his cell phone to get serviced after he dropped it in the toilet.
—Organize her high school reunion.
—Help cut her out of her pants.
—Shave his back.